Our noses are among our most prominent features, but changing their appearance can be a tricky proposition. Each nose’s shape is determined partly by its underlying bone structure and partly by the cartilage that underlies most of its visible portion. The bone stops growing in adulthood, but the cartilage continues to grow, making rhinoplasty, or nasal surgery, an especially complex challenge.

While many people seek to reduce their nose’s size, some seek just the opposite: to build up all or part of their nose in a way that better complements their face. Until recently, surgery was the only option for such patients. Now, however, a nonsurgical option is available to many patients seeking nasal enhancement: nose threadlifts.

What are nose threadlifts? 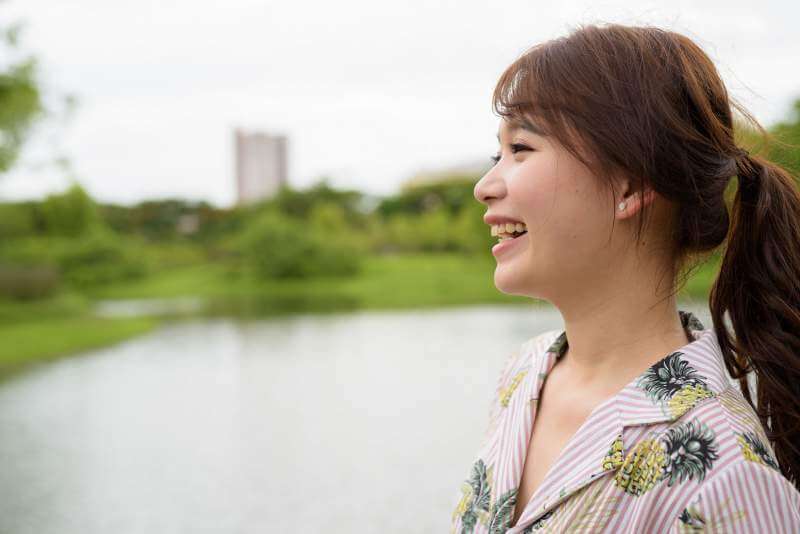 Nose threadlifts are quick, safe procedures that make long-lasting alterations to the nose’s shape. Small threads, usually no longer than 7cm, are inserted into the nose at various points to achieve different effects. These threads are made of polydioxanone, a polymer that dissolves naturally within two years and is safely absorbed by the body.

When several threads run the same course, they create a stacking effect, which raises the overlying skin slightly. This technique is commonly used to treat patients wishing to enhance certain parts of their noses.

What are the alternatives to nose threadlifts?

For quick, short-term results, you might not need to see a medical professional at all. A good makeup artist can often do a good enough job of bringing out certain features and subduing the appearance of others. For a boost of confidence at an event, this may well be enough.
Rhinoplasty can still help patients who wish to enhance parts of their noses. In some cases, cartilage from other parts of the body, such as the ear, may be used to supplement the nose’s existing tissue.

Recovery from rhinoplasty, though, can take up to three weeks, and side effects like bruising and swelling can last even longer. More fundamentally, rhinoplasty is permanent. If a doctor misinterprets a patient’s interest or leaves too much to personal judgment, the results can be disastrous.

As new techniques are developed to address specific aesthetic concerns, invasive surgery becomes less necessary and more of a last-ditch option: most patients do not truly need rhinoplasty for simple augmentation purposes. The pain, recovery time and sheer irreversibility of rhinoplasty argue for gentler approaches.

Nasal fillers are one such approach. In most cases, these fillers, usually made of common compounds like hyaluronic acid or calcium hydroxyapatite, do the job just fine. But they do run the risk of interfering with two large arteries found along the nasal bridge. When filler makes its way into these arteries—a possibility whenever material is injected—it can restrict blood flow to the eyes and lead to blindness.

The nose is made of tricky angles, and poorly administered fillers are more prone to moving around the nose than elsewhere on the face. This may inhibit blood flow to certain areas, leading to skin problems including necrosis, or simply look terrible. The chances of this happening are slim, but they are real.

How is a nose threadlift performed? 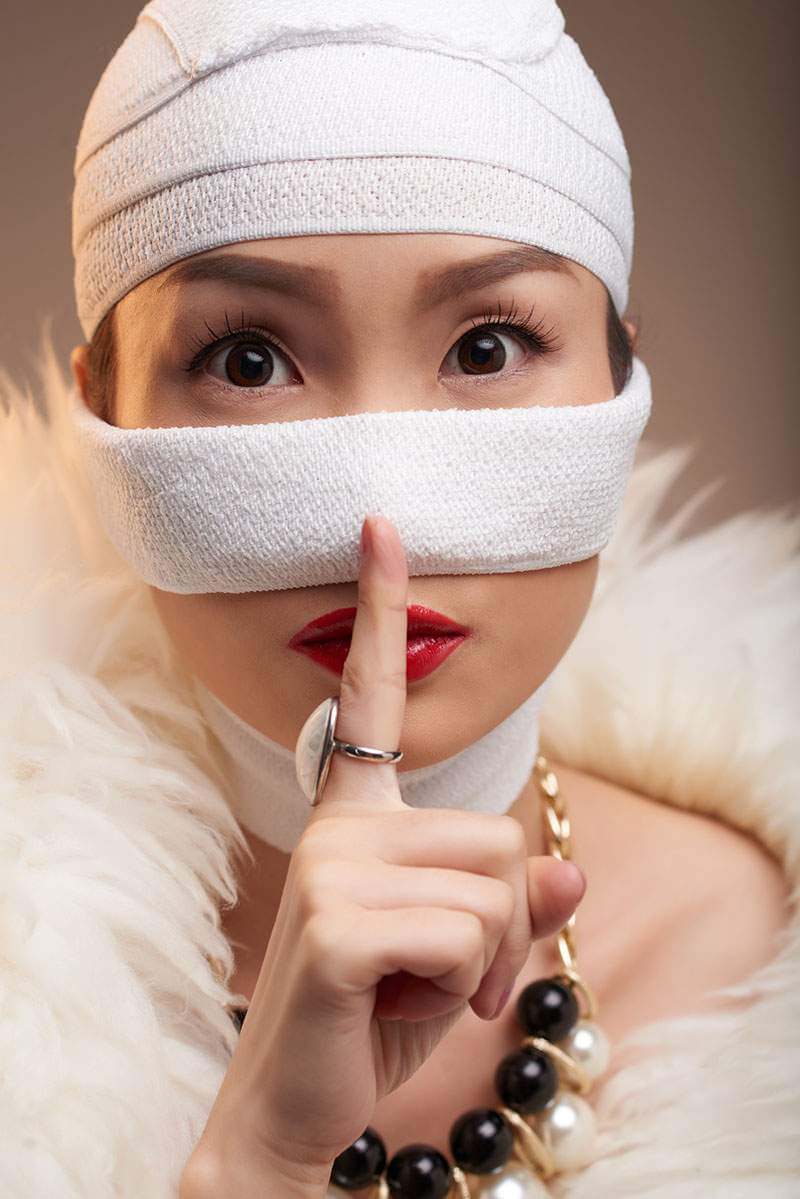 The procedure generally takes fifteen minutes or so and involves virtually no risk. First, the practitioner marks the exact spot at which each thread will be inserted. Local anaesthesia is then applied before an insertion point is created with a fine needle. A blunt-ended cannula (a tiny, rigid tube specially designed for medical use) is used to place the thread in precisely the right locations. The procedure is repeated for each thread recommended by the practitioner, and the patient is free to leave thereafter.

Are there any side effects of nose threadlifts?

Any surgery, however safe, incurs some risk of side effects, including infection. Nose threadlifts are no different. If you are interested a popular Singapore health website called UbiqiHealth has a complete guide to non-surgical nose treatments.

Some patients experience a brief stretch of swelling after the procedure; this is similar to, and often a bit milder than, the very slight swelling sometimes associated with facial threadlifts. As with facial threadlifts, there is a very small chance of bruising as well. Pain is usually limited to minor discomfort immediately following the procedure but sometimes lasts a bit longer.

Nose threadlifts are far less susceptible to thread extrusion than facial threadlifts, but extrusion is theoretically possible. Specific to nose threadlifts, a poorly prepared doctor may misplace one or several threads and inadvertently cause the bridge to appear slanted. This should be immediately apparent, giving medical staff an opportunity to correct the problem quickly.

Summing up
Nose threadlifts are relatively new to the market, but they show signs of overtaking nasal fillers as the most popular nonsurgical approach to nasal reshaping. Because their success relies on the technique and experience of the medical staff performing them, nose threadlifts are not as widely available as traditional fillers, but as time goes on, that appears to be changing.