“Every man has his secret sorrows which the world knows not; and often times we call a man cold when he is only sad.” ― Henry Wadsworth Longfellow

Have you ever experienced being inconsolably sad at one point and without any cause? You feel as if the world is not enough for you to continue that dying might actually be a good idea? These feeling are more than just the usual loneliness and sadness. 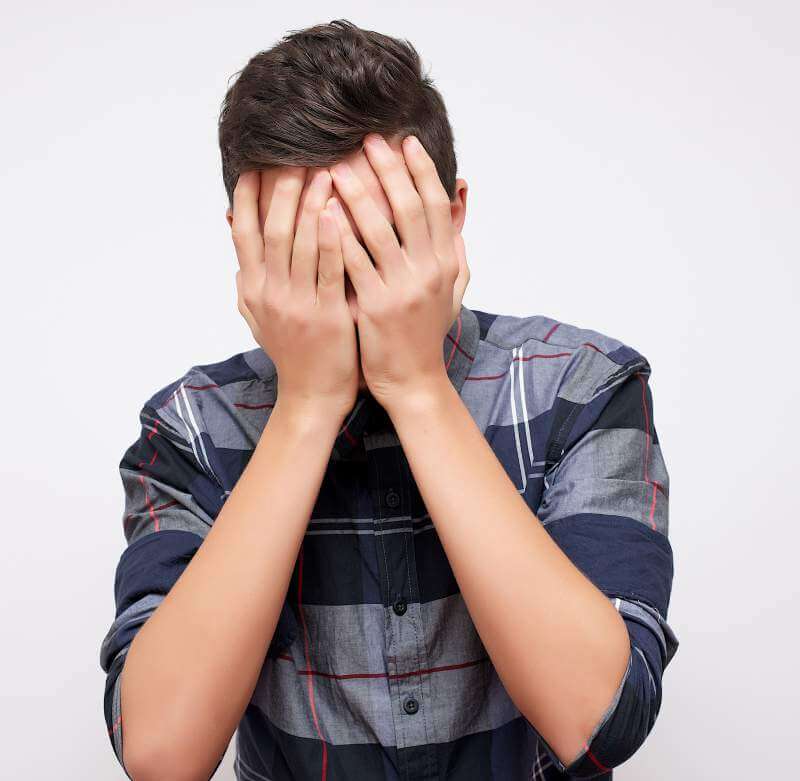 Depression is a whole new level, however. Unlike sadness and loneliness that passes after a little time, depression is a real illness known as a “depressive disorder” or “clinical depression”. Even though a lot of people know about depression and had suffered from it one time or another, not all see it as life threatening. But it potentially is. The condition is the common culprit behind every attempted suicide. 30% to 70% of the suicide victims suffer from severe depression disorder or bipolar(manic-depressive) disorder.

But because of technology and science, researchers discovered new and improved ways of overcome the illness. Here are some of the recent findings that can mitigate the self-destructive effects of depression.

1. Google Releases A Clinical Depression Test For Users In Their Smartphones 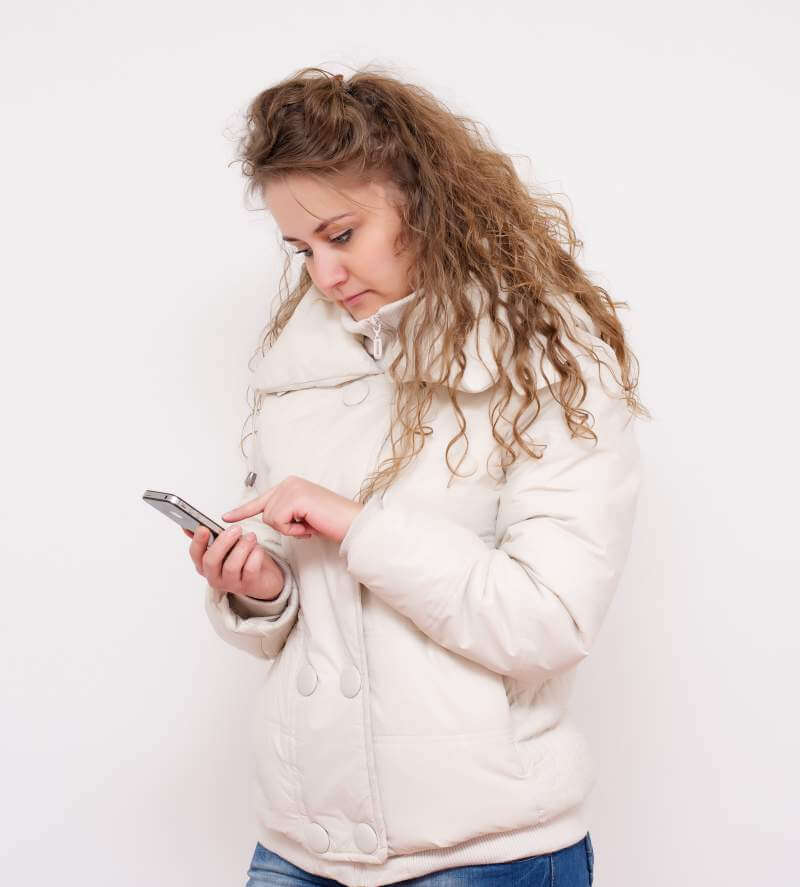 Recently, Google, along with the partnership of the National Alliance on Mental Illness(NAMI), has released a tool that can help people who are potentially suffering from depression.

Users who type depression related terms in Google search will be asked if they are depressed by a pop-up. If they answer yes, they will be redirected to the PHQ-9 or the Patient Health Questionnaire- 9. They will tick off their answers from a series of questions and their results will reveal if they need medical attention or not.

However this tool doesn’t give medical treatment. It is only a clinical assessment used to show the intensity of depression. According to NAMI’s CEO, 50% of people who suffer from depression do not look for treatment. The purpose of this tool is to prompt users to seek out medical treatment the moment they receive a result that indicates a severe case of the condition. 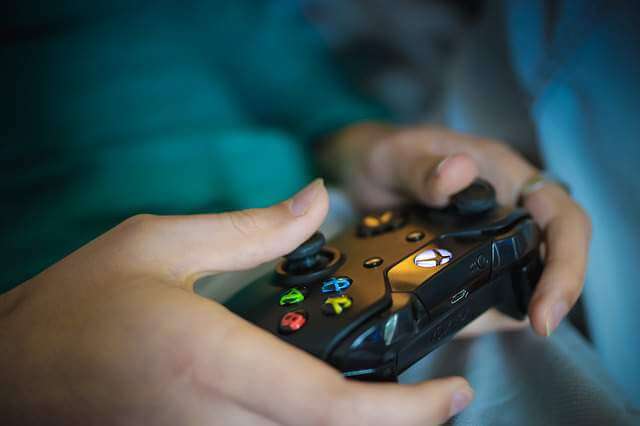 A study from the University of Washington Health Sciences/UW Medicine, researchers found beneficial effects for depression with a special video game called Project: EVO. The game consists of a problem-solving therapy that improves cognitive issues with targeted treatment. The game’s interface was customized in order to target underlying cognitive issues that are related to depression.

On their second study, participants undergo to either one of the three interventions for depression: Project: EVO, iPST which is an app deployment of problem-solving therapy and a placebo control where they use an app that offers healthy suggestions. All interventions improved participants but both Project: EVO and iPST gave greater improvement compared to placebo.

It is also possible that Project: EVO may have the potential to treat other cognitive disorders such as Alzheimer’s disease, traumatic brain injury and pediatric attention deficit hyperactivity disorder or ADHD. 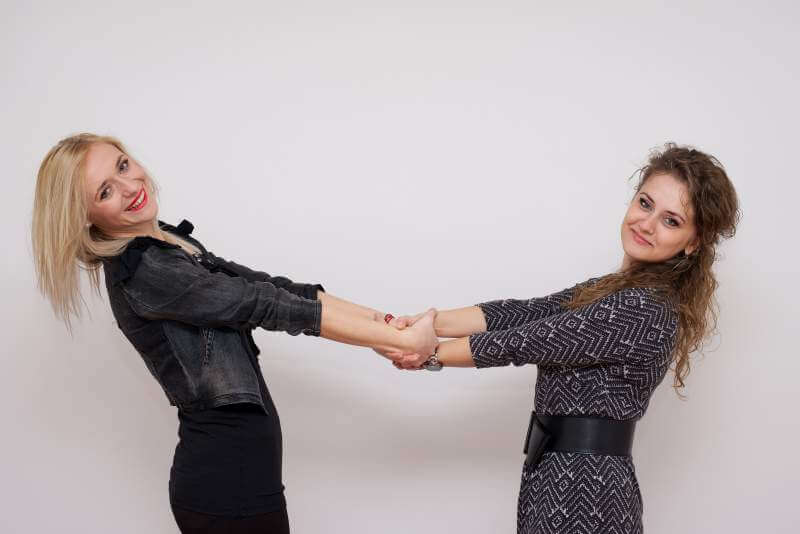 Despite the benefits that video games give to treat depression, studies show that teenagers playing untreated video games for more than four hours a day suffer from symptoms of depression.

Findings revealed that heavy use of video games, especially among boys, is considered a warning sign that they suffer from depression. However, for other teenagers who use social media just as much as they play video games are found to have less depressive symptoms than to those who play but are not as socially active online.

Based on this factor, teenagers who play excessive video games may or may not be suffering from the symptoms of depression depending on their social activities. High quality and strong friendships created online or in real life can lessen or immunize teenagers from depression.

4. Probiotics May Relieve Symptoms Of Depression Along With An Upset Stomach 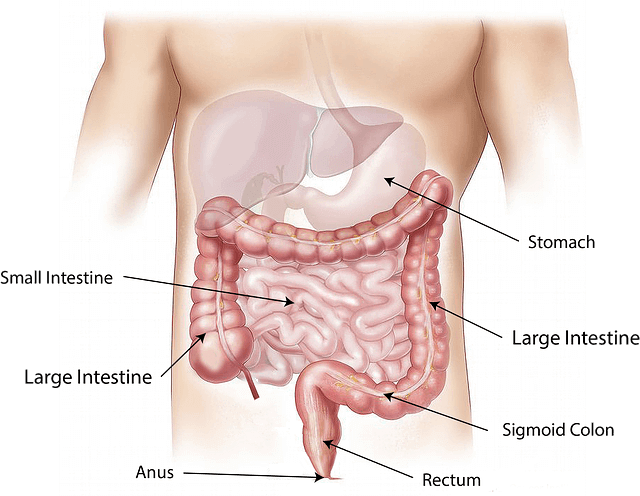 A new study suggests that probiotics may relieve symptoms of depression, as well as help gastrointestinal upset, according to a research conducted from McMaster University.

IBS or Irritable Bowel Syndrome is the most common gastrointestinal disorder in the world. This consists of abdominal pain and altered bowel habits like diarrhea and constipation. Patients suffering from IBS are frequently subjected to chronic anxiety or depression.

The study was comprised of adults IBS with mild to moderate anxiety or depression. Half took a daily dose of the probiotic Bifidobacterium longum NCC3001 while the others had placebo. The research showed promising results when 64% of the patients taking the probiotic had decreased depression scores compared to the 32% patients taking placebo. Therefore, this case provides evidence that the microbiota environment in the intestines has direct communication with the brain.

5. Depressed Instagram Users Can Be Traced Via The Photos They’re Posting 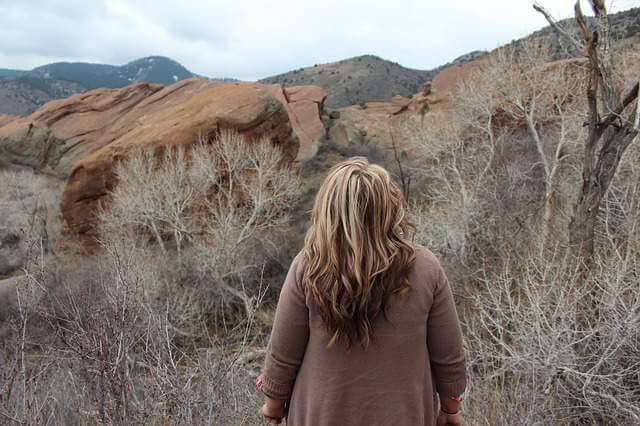 Instagram recently became a platform for analyzing early warning signs of depression from its users, according to a new research from the University of Vermont.

Detecting the combination of filters and people’s preferences in brightness, color and shading are factors contributing in pinpointing a depressed person from a healthy one. Depressed people are more prone to use filters that give their photos a bluer, darker and grayer feel compared to the bright and warm toned filters healthy people use.

Depression is not something to be taken lightly. It is inevitable and it is in everybody. However, the experience is different to each and every one of us with varying severity that simply saying ‘shake it off’ can’t cut it.

Working together, science and technology can go a long way. Used and implemented right, both can save and help so many lives by promoting a positive and happier outlook in life. And in the right hands, both can make life a bit easier for people to keep on moving forward in this problematic world.

Kristine Ramos is an editor and health and wellness enthusiast. She loves reading and writing is her passion. She is a blogger by day and a gamer by night. She adores animals and if she isn’t reading or writing, she draws or plays video games. She mostly spends her time lounging around and reading a good book.