Has someone told you that you look like you need some beauty sleep? Perhaps, the dark circles around your eyes and your drab-looking skin gave you away. Poor sleep, after all, does make one appear less attractive to others, according to a Swedish study published in the medical journal Royal Society Open Science in 2017.

It is no secret that sleep is essential for anyone’s health and well-being. Not only does sleep help the brain consolidate memories, but it also plays a key role in restoring and rejuvenating the body for the next day. Statistics, however, show that one in three American adults are sleep-deprived. Unfortunately, insufficient sleep can take an immediate toll on your appearance, as revealed by Swedish researchers. 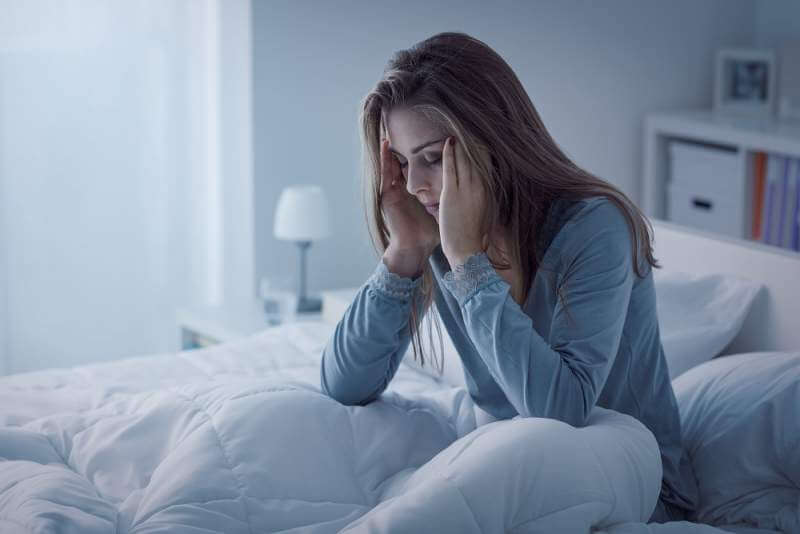 Led by Dr. Tina Sundelin, the researchers asked 25 healthy men and women to join the sleep experiment. They required each participant to snooze for eight hours on two consecutive nights. The participants also received a kit that would measure their nighttime movements to make sure that they had not cheated and slept more than the required number of hours.

After two nights, the participants had their photograph taken. The researchers instructed them to don a gray t-shirt, have their hair pulled back and away from their faces, and wear no makeup.
A week later, the researchers asked the participants to restrict themselves to only four hours of sleep per night for two nights in a row. They had another makeup-free photo shoot after.

Next, the researchers recruited another group of adults — 122 men and women — to serve as “raters”. The researchers showed photos of the study participants to the raters, asking them to rate the person in each photo in terms of health and attractiveness.

The study found that the raters considered the participants less healthy and less attractive following sleep restriction than when they were well rested. It also noted that the raters were less willing to socialize with those participants who looked sleep-deprived. Above all, the study confirmed that the idea of beauty sleep is, indeed, a real thing.

But what exactly happens when you sleep for seven to nine hours that makes you look more attractive?