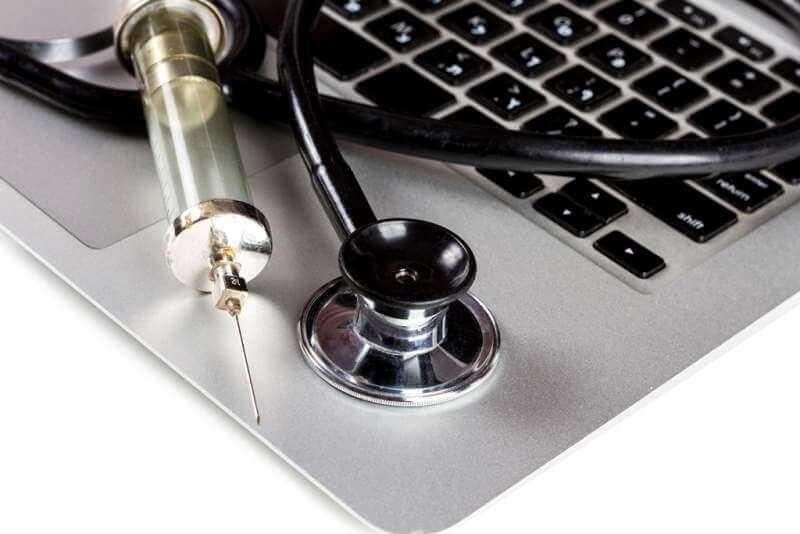 It’s a myth that Canadian health care is free. The government pays for surgical dentistry, hospital visits, and physician visits. However, the government does not pay for vision care, long-term care, dental visits, and prescription medications. Citizens can have CPP Insurance detailed at a private agency. They may buy private insurance to offset the costs of items not paid by the government.

U.S. citizens buy health insurance offered through a job. In addition, they may purchase private insurance. One can spend as much as $10,000 a year in insurance premiums. This does not include deductibles and copays.

The U.S. is a tale of two cities when it comes to health care. The government provides health care assistance to low-income individuals and the elderly. However, anyone with assets must purchase health insurance or pay cash. Medicare does not pay for dental or vision care. Seniors may purchase supplemental insurance from private companies to defray these costs.

Canada’s universal health plan is funded by the federal government and the provinces. The funding comes from taxes paid by citizens. It’s estimated that each citizen pays about $5700 per year. Further, there is no federal government health plan. Each province or territory is responsible for managing health care for residents.

Any mention of federally funded health care triggers heated debates in the U.S. The Affordable Care Act passed in 2010 and many Americans purchased affordable health insurance. The Act also prohibits insurers from denying coverage to those with pre-existing conditions. In 2017, President Trump’s first executive order was aimed at defunding the Act. However, Republican-led efforts to repeal the Act failed.

Canadians Get a Fair Shake

The Canadian health care system treats everyone the same. Sometimes, wealthier Americans have more access to top physicians and hospitals. Further, people with more money can afford better insurance plans. No one is denied coverage in Canada due to a pre-existing condition. Canada’s system takes away the worry about health insurance. You can’t be pulled off the system because you lose your job. In addition, a couple who has a child, born with a crippling disease, knows the child is covered.

Who Pays for Illegal Immigrants?

There is much debate in the U.S. regarding health care and individuals who are here illegally. Illegal immigrants are not supposed to receive free health care. However, it’s happening to the tune of billions of dollars per year. Experts say state and local governments ignore the law.
Citizens and permanent residents are entitled to public health care in Canada. However, newcomers cannot receive benefits right away. One must wait three months to become a resident. Further, a person must live in a province or territory for at least 183 days per year. Tourists and visitors are not eligible. Immigrants may only be entitled to emergency care.

Canada’s federal government takes many steps to keep medical costs down. U.S. drug makers must wait until the patent expires before making a cheaper generic drug. Canadian drug companies make generics right away. In addition, Canadians are reimbursed for the costs of generic drugs. Hence, there’s no market for expensive drugs.

Medical bills in the U.S. may be higher because of overhead costs. For example, physicians spend almost $100 thousand yearly dealing with insurance companies, Medicare and Medicaid. Canadian physicians spend much less because they deal with one entity.

Emergencies are treated differently in the U.S. and Canada. The U.S. has federal laws that make hospitals take patients who can’t pay. Ultimately, the patient is still responsible for the bill. Every Canadian citizen is entitled to paid-for emergency care.

Cancer Numbers are Better in the U.S.

Cancer screenings are more widely available in the U.S. 86 percent of U.S. women, aged 40 to 69, had a mammogram. 73 percent of Canadian women with the same demographics had a mammogram. There’s also a greater number of MRI machines and CT scanners per capita in the U.S. Mortality rates were looked at for 5 types of cancer in the two countries. U.S. rates were much lower for every cancer except cervical.

Canada has fewer reports of medical errors. This includes physician error, lab errors and medication errors. Life expectancy and general health expectancy are higher in Canada. Medical care may have something to do with this. That’s because so many Americans do not get proper medical care. Infant and maternal mortality are slightly lower in Canada. Further, fewer Canadians die from non-communicable diseases, cardiovascular disease and injuries.

The U.S. gets better marks when it comes to mental health care. Canada’s health plan pays for psychiatrist visits but the wait can be up to a year. This is not good when someone is dealing with depression or anxiety. People can visit a psychologist or therapist but it is not covered by health care. Most U.S. insurance plans cover mental health treatment.

The obese feel they’re treated poorly in Canada. Few Canadians have access to drugs approved to fight obesity. Further, it can take more than three years from a referral to consult with a bariatric surgeon. Bariatric treatment is routine in the U.S.

Canada and the U.S. have quality health care. Canadian public health care has worked for over fifty years and benefits their citizens. The U.S. government is not ready to embrace the idea of public health. Unfortunately, uninsured persons are the ones who suffer.