There is no denying any more. Our planet is getting warmer and warmer each year and this trend doesn’t seem likely to stop or reverse any time soon. Ice caps are melting, water levels are rising and there are many dire consequences of global warming on agriculture, which ultimately has a great impact on food products. Are those the most severe consequences of heat? Unfortunately, the answer is a resounding “no”.

Apart from all sorts of disasters, such as tornados, hurricanes, wildfires and floods, our health is also directly affected by extreme temperatures. People are dying because of extreme heat events, even in the parts of the world known for their cool climate, such as Canada. You can only imagine the impact in traditionally warmer regions, such as Africa and Australia! So, how does extreme heath affect our health and what can we do to avoid serious consequences on our health?

How does extreme heat affect the body? 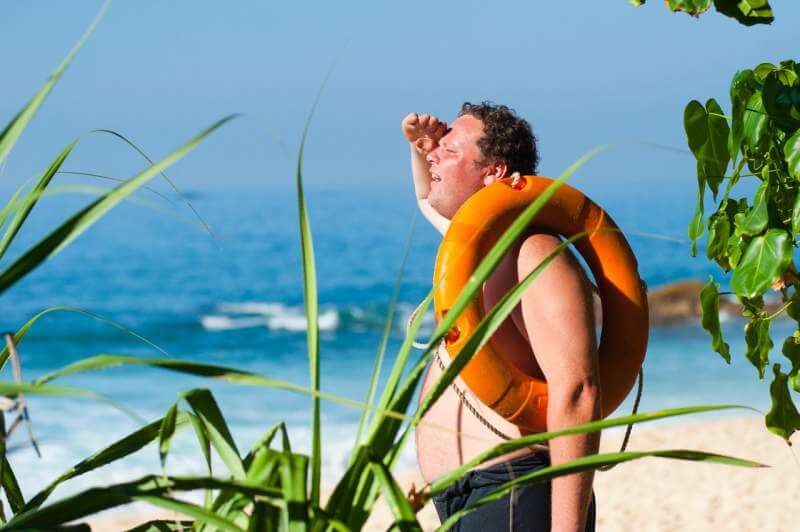 There are many effects of extreme heat on the body and their consequences become more dangerous the longer we are exposed to heat. If we talk about acute problems, the first problems are dehydration and heatstroke, which are dangerous on their own. You know how moody, nervous or weak you start feeling even when you’re mildly dehydrated? Well, imagine being deprived of water for a longer period.

If we are exposed to extreme heat over the course of several days, our internal organs start suffering and our cardiovascular system is particularly endangered. It’s true that our brain has a thermoregulatory system and can deal with changes in the temperature, but only to some extent. If the brain gets overwhelmed it is no longer able to adapt correctly to the heat, and our internal organs suffer as the consequence of this inability to respond appropriately.

When the kidney, liver, heart, brain and/or lungs get affected by extreme heat, we become prone to renal failure, heart attack, stroke and other potential causes of mortality. Heat also exacerbates asthma, emphysema and other lung disease conditions, which are all also potentially fatal.

Who is at risk? 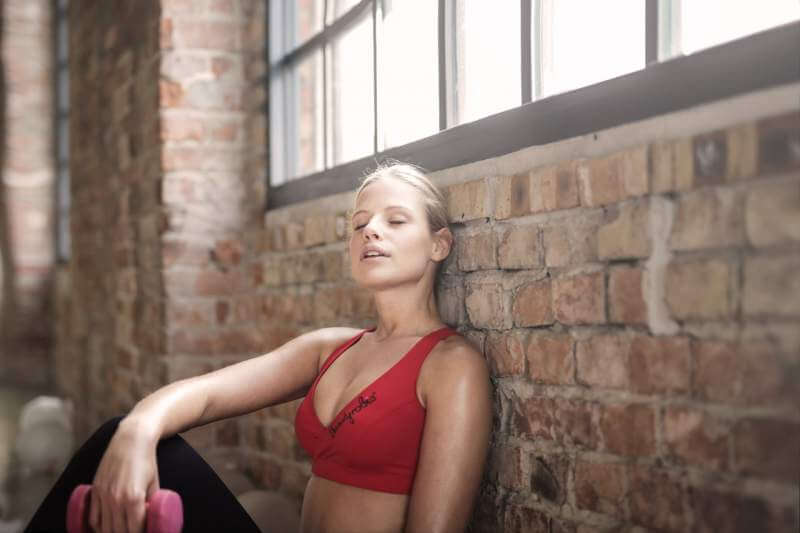 Everyone exposed to extreme heat is at risk, but children, the elderly, the homeless and people with pre-existing cardiovascular disease are particularly affected. As you can see, it’s not only age that puts people at risk, but also their living conditions. What is especially concerning is the fact that heat exhaustion over the course of a day or even several days may not be noticeable at first, which can lead to a dangerous situation with no obvious visible indicators.

Just think about it: the temperature is rising, you’re not drinking enough water and you start feeling a bit fatigued. Being tired, you’re less likely to get yourself a drink, which makes you only more dehydrated and you don’t actually realise you’re going into heat exhaustion until it’s too late. That’s why all experts insist we stay hydrated and not wait until we’re thirsty to drink.

How to deal with heat? 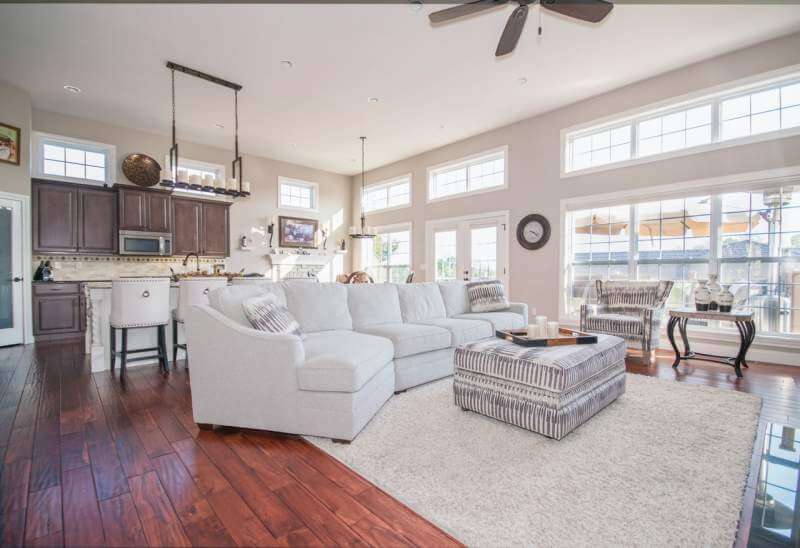 If you are inside your home or office, use your air-conditioner, but make sure you set the temperature that is not much cooler than the one outside your room. Also, you should always make sure your air-conditioner functions well and that it’s maintained properly. If you are not a big fan of air-conditioners for some reason and hate leaving it on during the night, but still dread warm Australian nights, you should consider installing a ceiling fan, which consumes less energy and is a healthier way of cooling the room temperature. However, you shouldn’t try to install it yourself, but refer to experts, such as this Sydney electrician, to help you with it. Another important tip is to avoid using the stove to cook, at least during the day, since cooking inside can really increase the temperature significantly, especially if your kitchen is not ventilated well.

How to recognise symptoms? 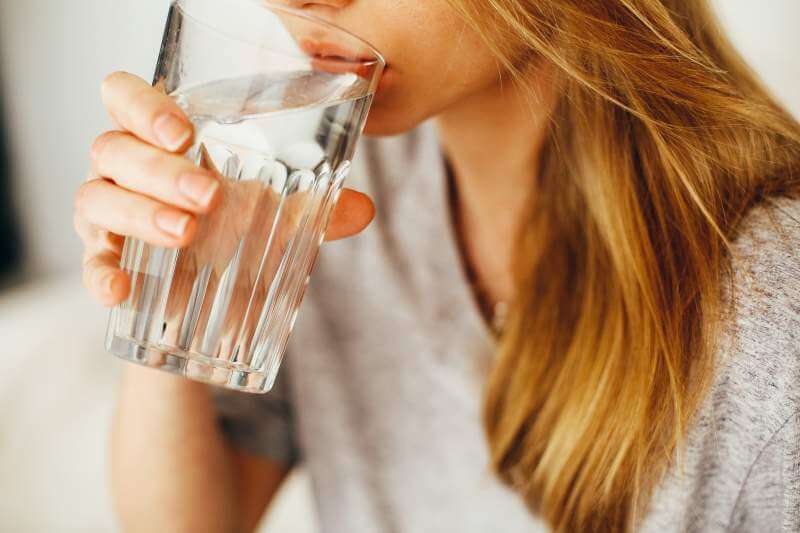 It’s important to be able to recognise the symptoms of exposure to extreme heat, because that’s the best way to help ourselves and people around us. Once our body temperature rises to 39 C or higher, we start suffering from heat stroke, which can be fatal if not treated immediately and appropriately. The symptoms of heat stroke include a fast and strong pulse, confusion and even loss of consciousness. In case you recognise these symptoms, make sure the person affected is cooled immediately. However, they should not be given anything to drink at first. Instead, move them to a cool place, put cool clothes on them or even put them in a cool bath, but also make sure you call the emergency service, as well. 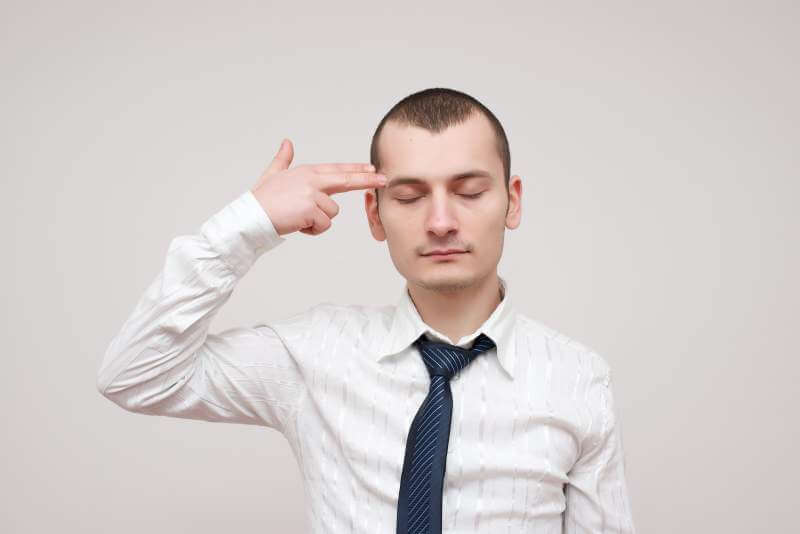 Those exposed to heat can also suffer problems related to their brain and are often unable to think clearly. A series of studies have shown that we perform much more slowly when the temperature rises. The studies included subjects exposed to heat who underperformed when asked to complete cognitive tests. Since many people encounter various forms of such tests on a daily basis, it’s easy to see how they might be affected if they work in hot rooms or exposed to the sun for a long time. 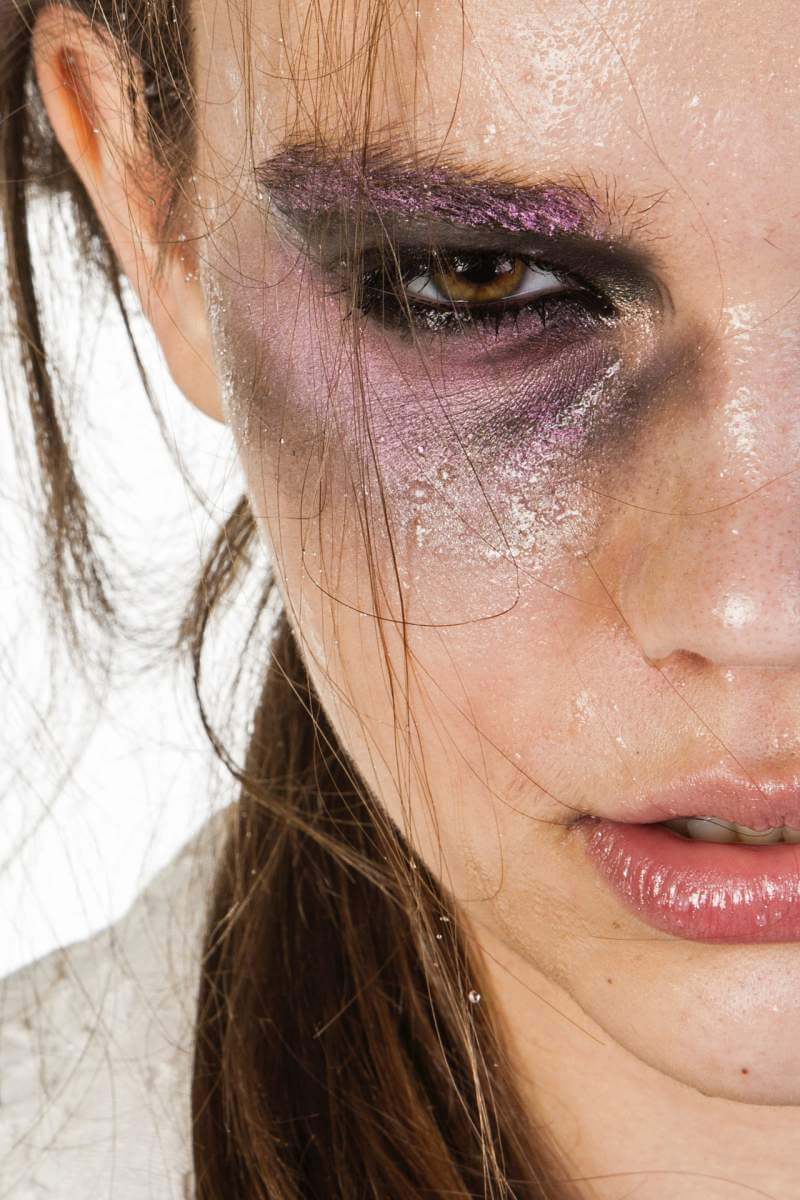 Heat also causes air pollution and we all know how important air quality is. If it deteriorates, we have trouble breathing, which can lead to various diseases. On hot days, heat from the sun causes pollutants to react with atmospheric gases to form ozone. The higher the temperature, the more ozone pollution is produced. Additionally, still air on hot days causes smog to stick around for longer. A study from more than ten years ago proved that for every degree Celsius the temperature rises, ozone pollution can be expected to kill an additional 22,000 people all over the world through respiratory illness, asthma and emphysema. A more recent study showed that air pollution already kills 9 million people every year. If the temperature is to continue rising, the number of casualties will continue to grow.

Heat seems to be a major issue now and we need to work on both fighting the symptoms and dealing with the cause(s) at the same time. Unfortunately, if some decisive and appropriate actions are not taken immediately, the consequences will surely become even more devastating.