There is a grey line between coffee drinkers and non-coffee drinkers. If you often drink two to five cups of coffee a day, chances are, you probably just using it as your regular energy booster.

Well, this is not about whether you love coffee or not, but to address caffeine crash – yep, the side effect that kicks in after that energy buzz wears off.

Coffee lovers like us suffers from various adverse health effects of caffeine crash such as nausea, irritability, tiredness or headache. Some simply just endure the effect until it naturally goes away. But most people pour another cup to get that mental boost up and running again.

Most people thought that caffeine is the one that triggers the energy boost as it directly affects your nervous system. While there is truth to this, calories is also the reason why coffee can provide energy.

But are stimulants really bad for you? Not really though you have to take it correctly to reap all the benefits that you can get from caffeine.

Plus, you also have to worry about caffeine tolerance aside from commonly experienced crashes. The fact is, more people suffer to the latter which is why we are going to focus on this subject.

So how can you treat caffeine crash once that buzzy brew wears off? Here are five easy ways on how to deal with caffeine emergencies. 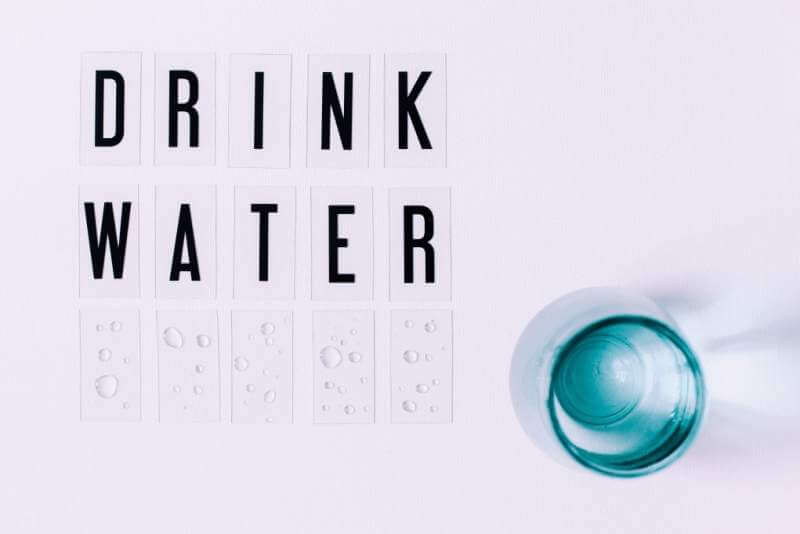 The simplest way to cure caffeine crash is to drink water.

Whether the culprit of your caffeine crash is either energy drinks or coffee, drinking plenty of water will immediately flush the caffeine from your body systems.

Water also refreshes and elevates your energy without triggering any side effects.

So to treat caffeine crash, you simply hydrate yourself by drinking water, approximately equal to the amount of caffeine that you drank.

Doing this also promote other health benefits such as good urinary system, healthy digestive function and many others. 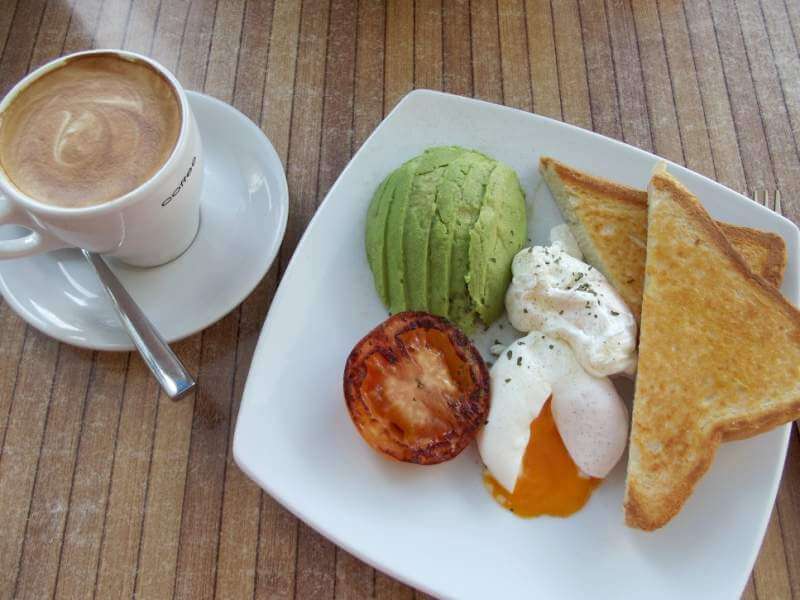 To negate the bad effects of caffeine, you actually need to eat protein-rich foods. Why?
Because protein rich foods such as walnuts, eggs, milk, whey protein or cheese, can provide your body real fuel it needs.

Caffeine gives you “fake” and only short-term energy unlike nutrient-dense protein foods which can keep you energized the whole day.

Plus, high protein foods can help burn more calories that helps build more muscles for you. So the more protein, the better physique you will have.

Get Yourself Enough Sleep 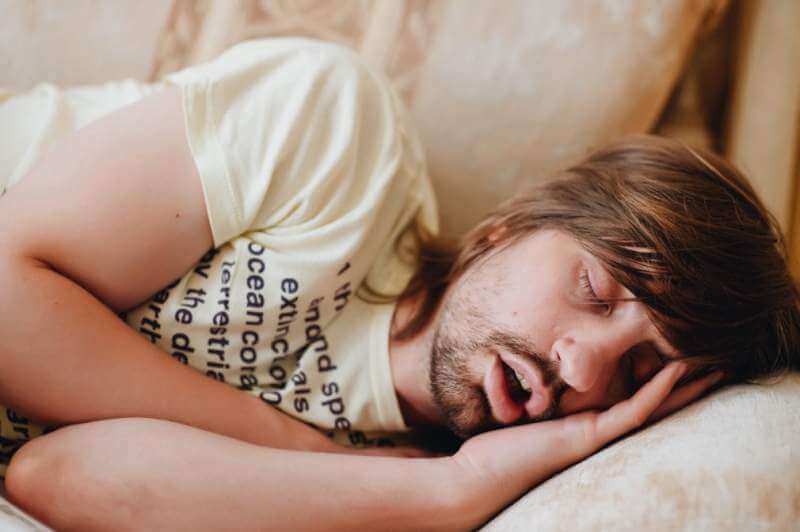 Some people take pain killers to fight off caffeine crash. If this sounds like you, then you are practically better off without these drugs as it can do more harm than good.

Just give yourself enough sleep (not just napping okay)!

While it’s easier said than done, you will eventually be able to sleep during crash once your body gets used to this kind of routine.

Most people find sleeping as the most relaxing and soothing way of avoiding that post-java crash. 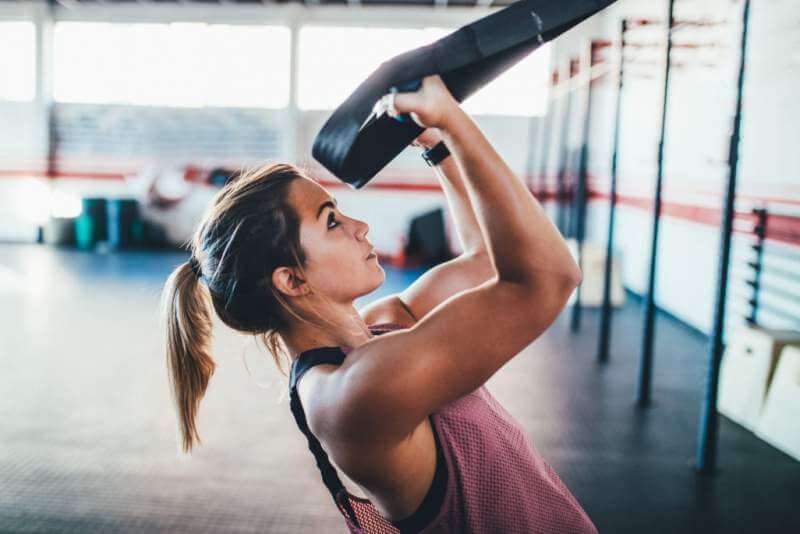 If the post effect of caffeine for you is lethargy or being lazy and tired, then a simple body exercise can solve the problem.

Office workers often reach for another coffee cup to delay the effects but that won’t help as you will eventually feel the crash again after an hour or two.

Instead of drinking another caffeine drink, why don’t you get out of your chair, walk around and do some stretching. This will initiate circulation and takes out stiffness from your arms, shoulders, neck, legs and back.

If you are at home, get out and have a breather outside. Fresh air helps blood circulating better, which helps elevate your energy levels naturally.

Some proven effective workouts that you can do at home include yoga, dancing, calisthenics and many other cardiovascular programs. 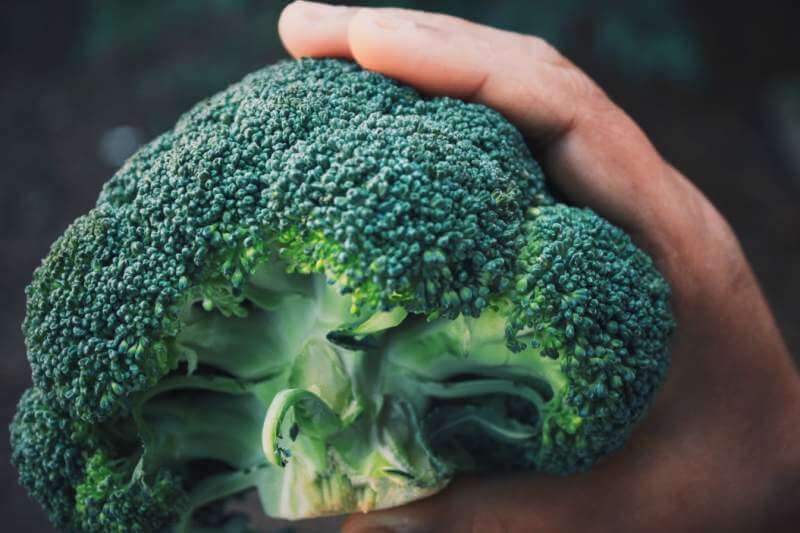 Most people in health forums suggest that banana, organic apples and oranges can help your body to fight off the effects of caffeine.

While this is true to a certain point, there is no food that can help detox your body more efficiently from caffeine other than broccoli.

According to Oxford Academic, brassica vegetables such as brussels sprouts, cabbage, celery, parsley and many others can reduce the effects of caffeine.

This vegetable works by giving your body with sulfur, which is an essential signaling compound inside your system. Plus, sulfur is an important element of a liver enzyme called cytochrome P450.

This enzyme is the one responsible in dealing with smoking, heavy metal traces, and other unhealthy particles that your liver needs to cleanse.

And broccoli is high in antioxidants as well. Antioxidants are compounds that help strengthen your immunty aginst disease-causing free radicals.

So broccoli won’t just help detox your body and fight caffeine crash, it can also protect you from chronic diseases such as cancers.

So if you want to treat caffeine crash in a moment notice, eat broccoli.

Keep Healthy Living recommend broccoli for kids to give them better health nourishment and avoid obesity. 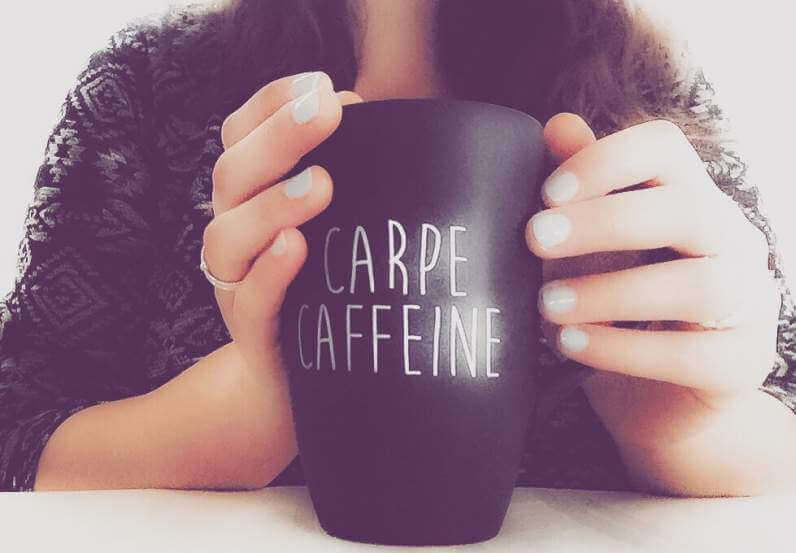 These five easy and simple caffeine crash remedies can help you overcome any inconveniences from excessive caffeine intake.

Doing any one of these tricks are all natural, healthiest, physically improving and safe ways of overcoming your next caffeine crash.

You don’t need to endure the effects of caffeine emergency or continuously take those harmful and expensive pharmaceutical pills.

So when the crash hits you again, be sure to visit this page again to give you some refreshments on how to battle this dillema.

You have almost nothing to lose in trying any of these solutions once that crash hit again.
But of course, prevention is better than cure and this is good for another discussion. Until next time!

Perly Rodolfo is a sports and fitness enthusiast, blogger and a mother of two. She spends most of her time with family and blogging about health and online businesses. Learn more about Perly through her Facebook page here.