The internet can obviously be a tremendous resource when it comes to self-education on exercise. Unfortunately, it can also become rather confusing due to the immense amount of contradictory information pulling you in different directions. Since everyone now has a voice on the internet, wrongful information can be repeated over and over while the genuine scientific research gets overlooked.

Curating factual information about working out can be as much of an exercise as the physical activity itself. However, there are goldmines of factual information to be found that can effectively bring your workout habits to the next level. Below, this article will aim to demystify some exercise tips and tricks.

The Pros of Pre-workout 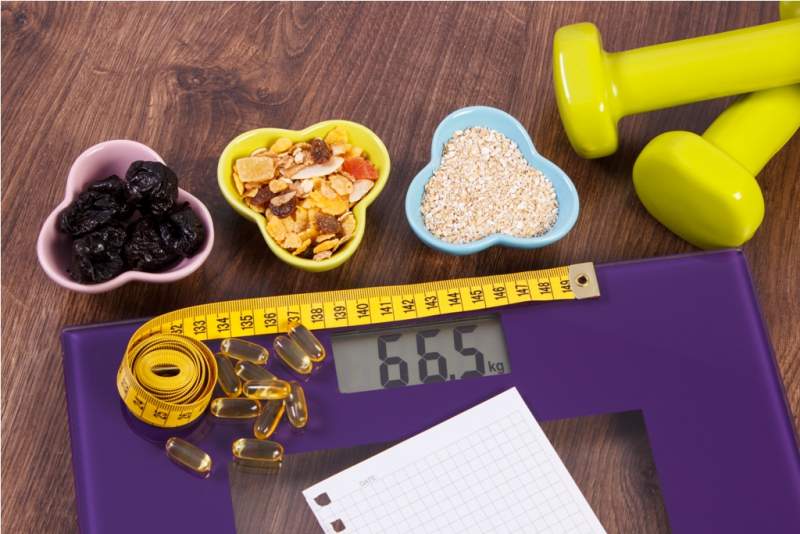 Certain pre-workout supplements can help to facilitate an optimal physiological environment to make your workout sessions more efficient. While not all of these supplements are created equally, clinical research indicates some can have great utility. Types of pre-workout that increase energy can be especially helpful in terms of squeezing out those last few reps and thus allow you to reap the benefit of an extra few reps.

It has been shown that forced reps can result in an increased hypertrophic response. This means improved muscle mass if you can increase your energy reservoir when going into a workout. This makes sense if you think about how lackluster exercise feels when going into a session when tired. 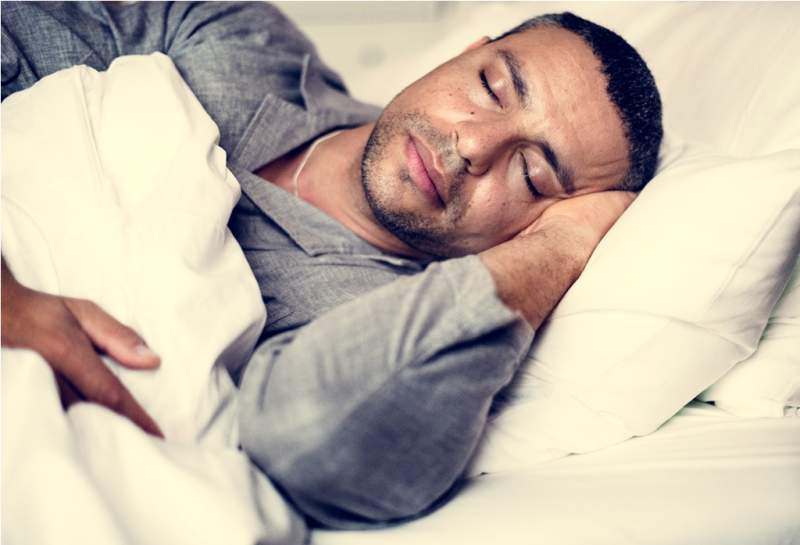 Sleep is the time when the body repairs the damage it is subjected to during the course of a day. Since exercise causes microtears to certain tissues, this counts as a type of damage that benefits from a good night’s sleep. Interestingly, exercise also improves sleep parameters, which means the promotion of a positive feedback loop.

Many people like to brag about how little sleep they get to paint a picture of how hard-working or important they are, but insufficient sleep is not at all conducive to optimal function in the gym or otherwise. Getting in the range of seven to nine hours of sleep every night is incredibly important in becoming the best version of yourself. In addition, you should try to go to sleep and wake up at the same time each day. This is because certain physiological functions like hormone secretion work in synchrony with the circadian rhythm.

The Importance of Concentric Vs. Eccentric Motion 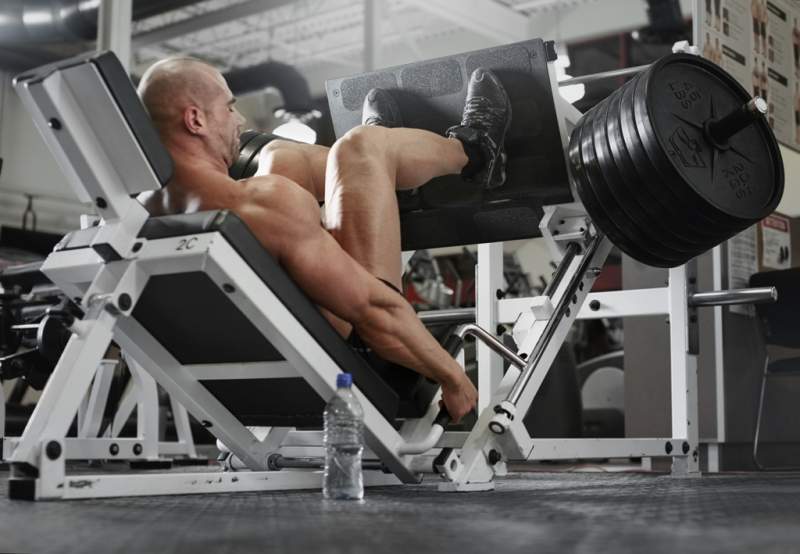 You may have seen people at the gym lifting large amounts of weight with improper form or jerky movements. It’s important to set your ego aside in regard to how much weight you can properly exercise with, as more weight does not automatically translate to an improved workout. As it turns out, time under tension is more important than the mere amount of weight being lifted. In other words, slow controlled movements will yield better results than throwing around weight haphazardly.

When performing resistance exercise, there is a concentric or shortening phase, and an eccentric, or lengthening stage. The former is when the barbell is lifted, and the latter is when the barbell is lowered. There is reason to believe an emphasis on eccentric motions yields improved results as well. Consider using lighter weight and performing the eccentric part of the motion with slow, controlled movement. You should be making the exercise as hard as possible with as little weight as possible as opposed to lifting heavier weights improperly.

The Advantage of Saunas 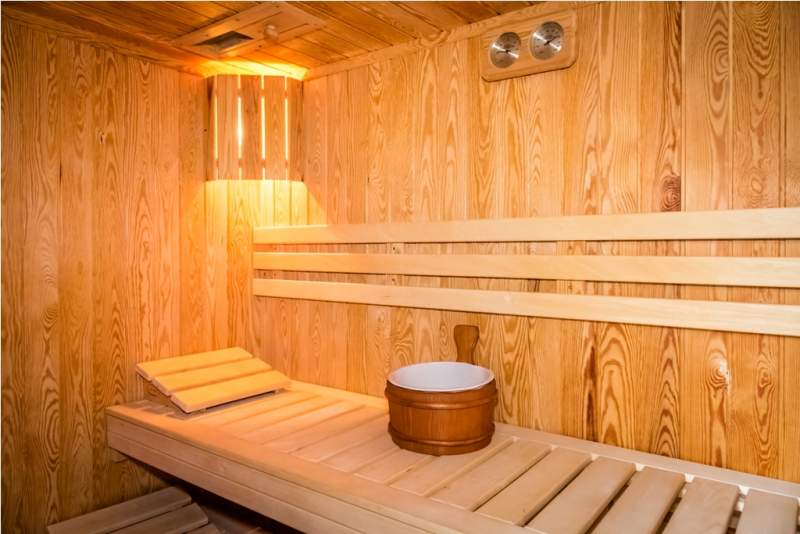 Saunas have been used in Northern European traditions for centuries. Saunas not only feel great, but have been shown to confer benefits that work in conjunction to exercise. Regularly using saunas improved performance of runners, likely due to an increase in blood volume as the body adapted to the conditions.

In an environment with elevated temperature, the body reacts to the stress in a way that yields a net benefit from the session. Otherwise known as “hyperthermic conditioning”, elevated ambient temperatures cause the body to increase concentrations of heat-shock proteins, which then travel around the body and enhance maintenance of cellular function.

Your Diet Is As Important As Your Workout

For most people, the workout only takes about 45 minutes to an hour of your day. Your diet, on the other hand, is something you need to manage around the clock. Try not to get into the habit of overindulgence after a workout and delude yourself into thinking they canceled each other out. Having both your exercise routine and your dietary health squared away makes the combination greater than the sum of its parts.

Dietary fat intake is something worth investigating and experimenting with. While it’s been speculated by certain individuals for some time, the idea that sugar and carbohydrate consumption are greater contributors to the incidence of obesity than dietary fat is garnering increasingly more support. This is because the consumption of carbs and refined sugar elevates blood sugar into a hypernormal threshold and fat increase ensues.