Most people refer Juvenile diabetes to Type-1 diabetes as immune system disorder. It occurs when immune system by mistake attacks and damages healthy body tissue. Though it may occur at any age, yet most people have it during childhood or teenage years.

Juvenile diabetes is harmful syndrome with disorder of metabolic process and high glucose levels. It very much links up to lack of insulin discharge. Insulin is hormone that sends glucose into body tissues. Cells use it as fuel. Commonly, pancreas produces insulin to provide exact amount of glucose. In this case, pancreas gives nearly zero insulin, or the cells do not react to the one.

Many people refer Juvenile diabetes to “insulin dependent diabetes.” Without it, glucose levels will increase. It will cause lots of health problems linked to some organs like heart, eyes, kidneys, and nerves. For that reason, children with the disease may depend on exact amount of insulin.

Therefore, we should detect it early to prevent it before time. First, you must figure out how the disease functions and keep intense upsurge of emotion under control. Even so, we can start a basic lifestyle changes. It will not only uphold child’s health, but also boosting value of living.

Doctors have not known what factor that directs to Juvenile diabetes. Below are risk factors or causes that lead to the disease. 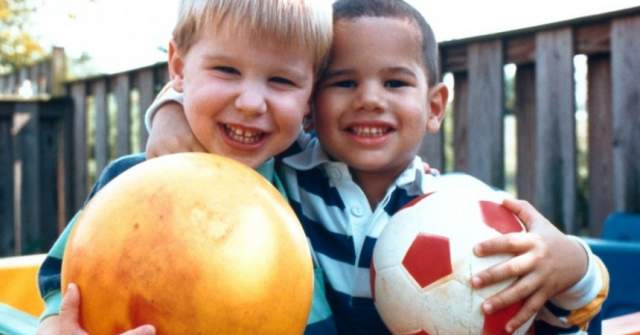 Juvenile diabetes increases more quickly that sometimes can take years. If we can be aware of the symptoms directly, thus we can treat it very early. Below are most evident symptoms that can help children with the disease.

In case your children have one or more of these symptoms, you should get them checked out.

If you have children with juvenile diabetes, you need to:

Coping with Juvenile diabetes is somewhat very hard. The fact is taking care of the disease requires following very tiring treatment with strict caution. Certainly, it is something of which most children despise. Despite physical effects from the disease, children often stumble upon surge of emotion for being “distinct” from their peers.

Juvenile diabetes is not type of curable disease. By intensive care, however, we can reduce its worst result. Nonetheless, treating Juvenile diabetes may be stressful for you and your kid. Just keep in mind. It will not keep them from having typical, complete, and cheerful life. Keep Healthy Living 🙂