The number of people living with dementia is expected to double by 2030, and the disease has the finally captured the world’s attention. According to a WHO report, dementia has now become a public health priority and extensive efforts are being carried out to improve chances of early diagnosis. 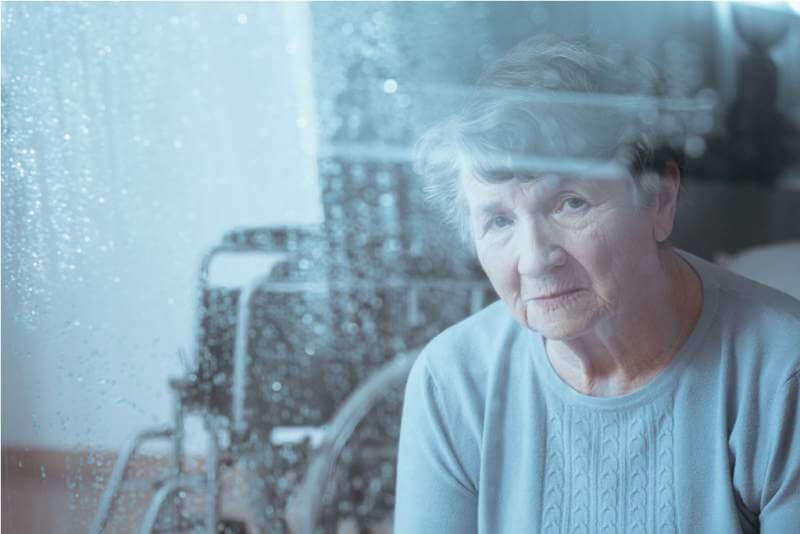 With the increase in the number of people living with the disease throughout the world, a lot of questions have surfaced. Is dementia hereditary? Does it result due to a combination of environmental and psychological factors? Regardless of its causes, the fact that it is a progressive and terminal condition with serious symptoms still stands true.

Therefore, it is very important that people are aware of the disease’s early symptoms, so early diagnosis and intervention becomes possible.

Here are the 6 reasons you should consider the early symptoms of dementia very seriously especially for women.

It can lead to death 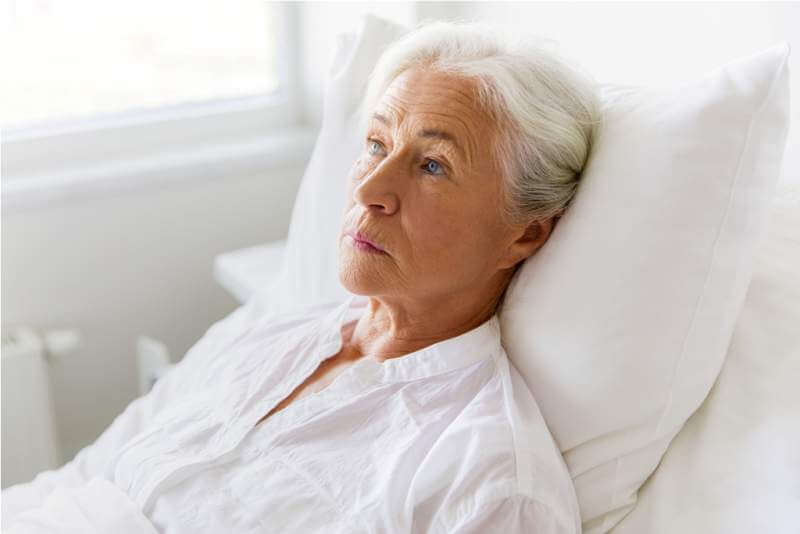 Given the fact that Alzheimer’s disease and other dementia symptoms are heavily under reported on medical records and death certificates, it is almost unbelievable that dementia could possibly lead to death. Studies are now suggesting that almost as many people are dying of brain and mental diseases in the US as heart diseases or cancer.

A study conducted to identify the number of deaths caused by dementia found that the death rate after a diagnosis of Alzheimer’s was more than 4 times higher in people between the ages of 75-84. In people who were 85 or older, the death rate was nearly three times higher.

This goes to show that it is extremely important to take the initial symptoms of dementia very seriously. Also, the sooner you start treatment, the higher the chances of preventing symptoms progression. 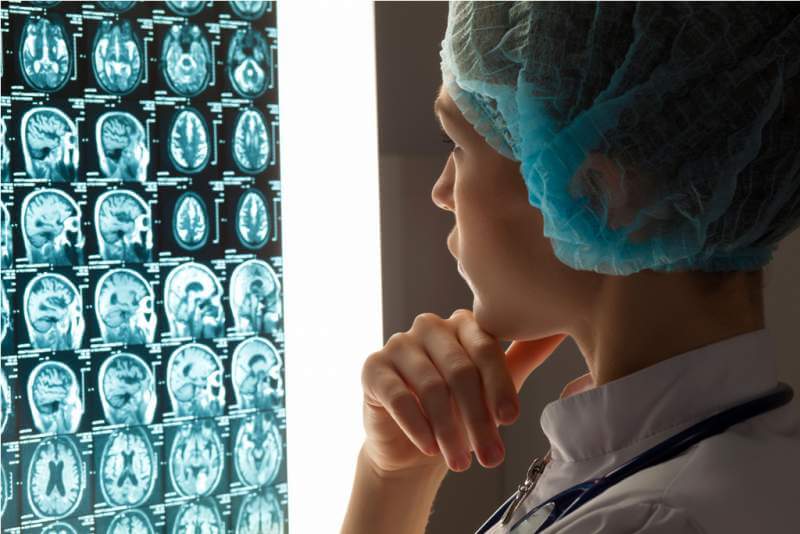 According to numerous researchers, if medications for dementia fail to show results, it is usually because the symptoms have progressed to an extent that it is nearly impossible to reverse or stop the damage.

This is one reason why due attention should be given to early dementia symptoms.Early intervention means that the chances of delaying symptoms from worsening are higher.

It is also possible to predict when a person will experience Alzheimer’s-related cognitive impairment, as proven via a study conducted at John Hopkins University.

It concluded that measuring the levels of certain proteins in the brain can help foresee when people will develop the early symptoms of mental decline. Other methods of detection include cognitive screening tests and brain imaging. However, this is only plausible if you take the symptoms seriously and do something about them.

It can lead to serious health conditions 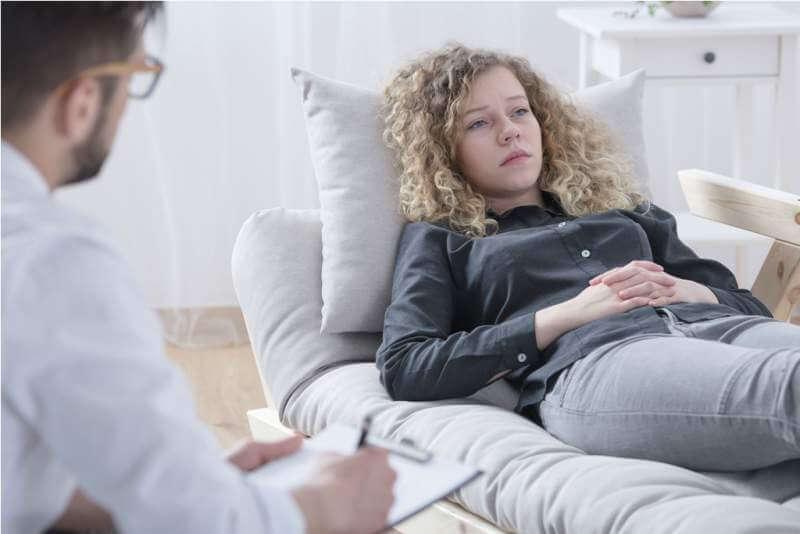 Dementia, being a life-threatening condition, can also lead to several other serious health conditions, or comorbidity such as pneumonia, respiratory failure, choking, etc.

The fact that the onset of dementia could possibly trigger the onset of numerous other physical and mental health conditions makes it imperative for a person to act seriously once early symptoms are recognized. 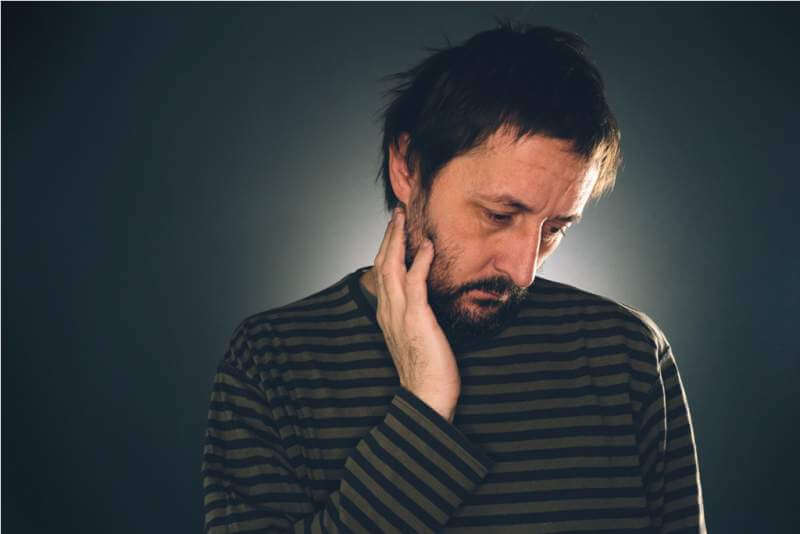 If early symptoms of dementia are left untreated, they can spiral out of control and can drastically affect a person’s daily life. Because dementia is a progressive neuro degenerative disease, the onset of initial symptoms can trigger later-stage symptoms that are even more debilitating.

This significantly affects and disrupts a person’s daily life where she gradually begins to lose her memory and language recognition abilities and may began to question things that were once supposedly normal.

In the early stages of dementia, a patient may be able to look after himself without help or support. However, once the symptoms start progressing at a rapid pace, he may eventually lose the ability to do so. This can severely affect their normal functioning and day-to-day activities.

The occurrence of aggression and violence 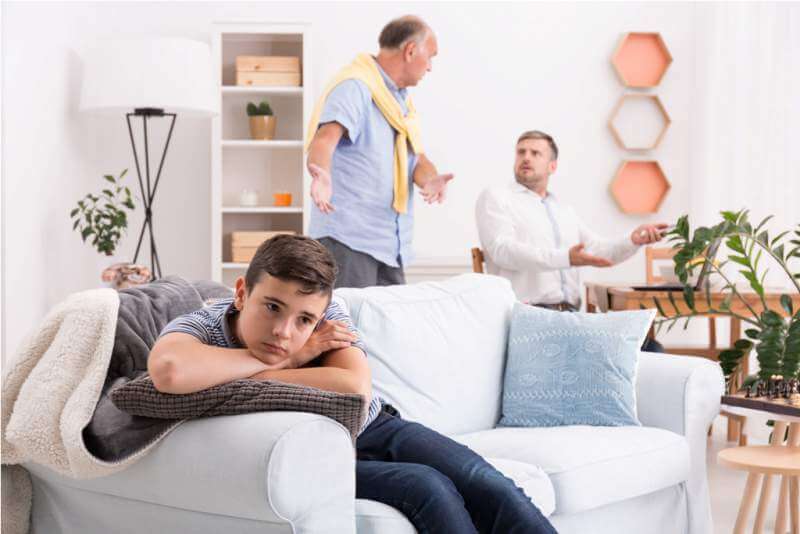 One of the most devastating problems that dementia patients and caregivers have to deal with is the occurrence of violent behaviors that result from dementia. These include verbal behaviors like screaming, shouting, making threats and physical behaviors like hitting, hair-pulling, biting, etc.

This poses a threat for both the patient and caregiver because a display of aggressive behavior can be quite detrimental to the health [and lives] of both. There is also a great possibility that people with dementia who exhibit these behaviors resort to self-harm and injury.

Several frameworks have been formed to address the underlying cause behind the aggressive behavior in dementia patients.It was found that this might be a result of unmet needs and support from their surroundings. Other reasons may include physical discomfort, side effects of medication, hallucinations, delusions, etc.

Such situations call for a dire need of immediate action and assistance to prevent any sort of harm or injury to the patient or the caregiver. Again, this strictly highlights the importance of addressing early dementia symptoms before it is too late.

Dementia has no permanent cure

Despite countless efforts and experiments conducted by experts and researchers, there is still an absence of a definite treatment or cure for dementia. The idea of an effective preventive treatment for dementia still remains elusive.

While there are numerous options to slow down the symptoms of dementia from progressing like medical and psychological interventions, neither of the two have been able to provide a permanent treatment.

There is growing evidence on the subject of early diagnosis of dementia where the initial symptoms might be reversible and that some causes of cognitive decline could possibly be treatable. This can only happen if the early symptoms of dementia are given serious consideration followed by the implementation of respective medical or psychological interventions.

Be it dementia or any physical or mental health illness, one should always be proactive when it comes to detecting early symptoms of an illness and getting the right treatment for it. Progressive diseases like dementia early measures because ignorance of its early stages can lead to drastic and severe consequences in the long term.

Evie harrison is a blogger by choice. She loves to discover the world around her. She likes to share her discoveries, experiences and express herself through her blogs.
Find her on Twitter:@iamevieharrison