With such a wide variety of espressos, lattes, cappuccinos, herbal and fermented teas hitting on store shelves, it has become almost impossible to pick out the best possible option. One begins to wonder if they should brew their own fresh tea or pick up a go-to cup of espresso from the nearest coffee shop every morning.

The debate between the benefits of tea and coffee and their ability to give you an energy boost has been prevailing since years. While tea may hold the reputation of being healthier than coffee, the question is: Is it really better of the two? 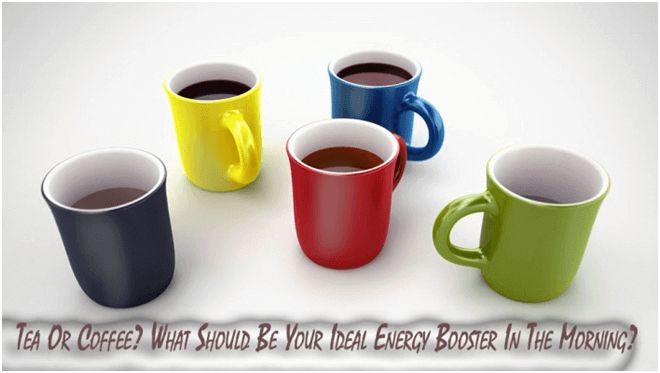 A cup of coffee gives you an instant jolt of energy in the morning, but a soothing cup of tea gradually wakes you up and is more like a slow burn; what would you rather have?

Many people experience a strong wave of energy throughout their body upon having an expresso shot, which staves off fatigue, lack of motivation and any sign of headaches. While for others, a cup of freshly brewed morning tea is their fix to a troubled soul and low levels of energy.

With each beverage defending its position with newly-found physical and mental health benefits backed by science, it’s hard to draw a conclusive line and decide which of the two should be the ideal energy booster in the morning.

However, recent research might just have been able to establish the superiority of one beverage over the other on numerous grounds and it’s definitely a close call. 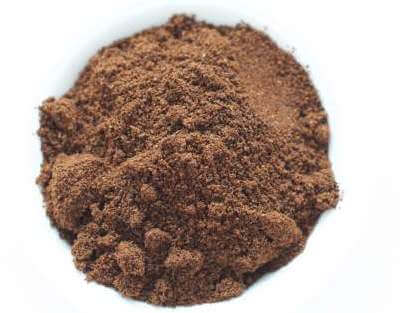 One of the biggest reasons why the majority of us drink tea or coffee in the morning is because of that strong caffeine kick that wakes us up and provides us with a fresh burst of energy. While both these beverages contain a certain amount of caffeine, the question is; which one does a better job?

Research shows that atypical eight-ounce cup of brewed coffee contains around 100 milligrams of caffeine, while the caffeine content in a cup of tea with the same amount ranges between 15 and 70 milligrams. This suggests that coffee has double the amount of caffeine as compared to tea and is also perhaps better at giving you that quick energy kick. 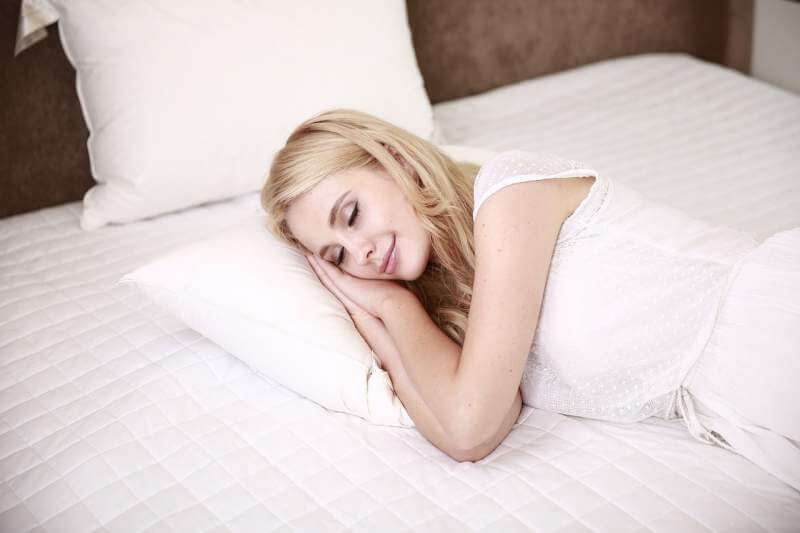 Perhaps, the defining line between coffee and tea may surface the second your head hits the pillow. Both tea and coffee might be equal winners in boosting your energy levels every morning, but a more concerning issue here is which of them helps you sleep better and faster at night.

Researchers at the University of Surrey compared people who were drinking the same amount of tea or coffee over a single day. They found that while both tea and coffee led to similar benefits to a person’s attention spans during the day, tea drinkers were able to have an easier time falling asleep than those who liked drinking coffee. They were also able to have longer and more relaxing slumbers. 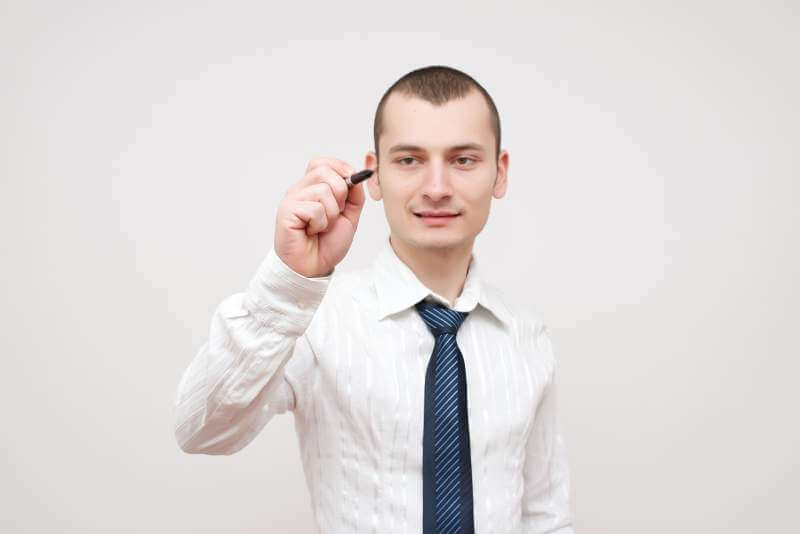 Given the respective amounts of caffeine in each beverage, one might safely assume that a cup of coffee in the morning is more likely to uplift your mood and significantly affect your work performance. However, we just can’t make a decision based on the caffeine composition because it doesn’t truly reflect the effects of that wake-up call.

A research was conducted to examine the relationship of tea, coffee and other beverages with mood and work performances of individuals working in relatively stressful and demanding workplace settings. The subjects were required to note their beverage and its effects on their work performance, mood, work-related strain, recovery, and levels of fatigue and exhaustion.

According to the results, tea proved to be more effective at sharpening the mind and was associated with increased work performance and reduced tiredness. 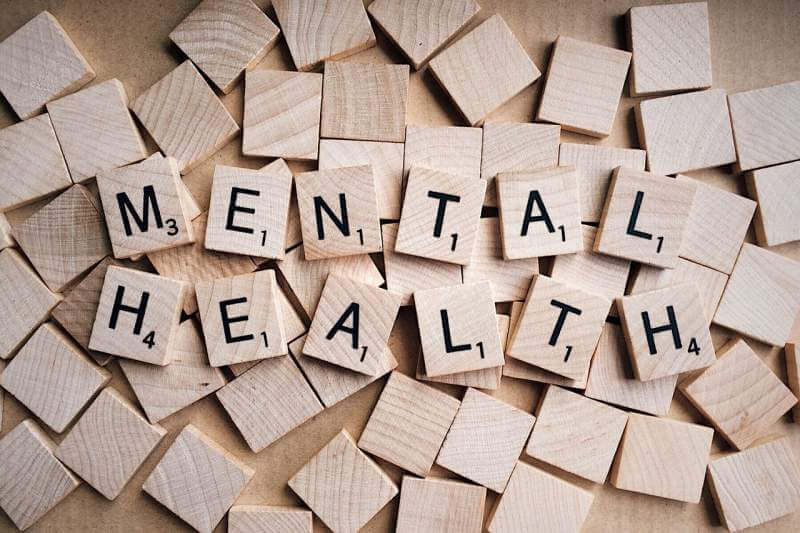 With respect to physical health, both tea and coffee have been found to be exceptionally remarkable in the way they prevent the risk of certain illnesses and protect the body against threats. 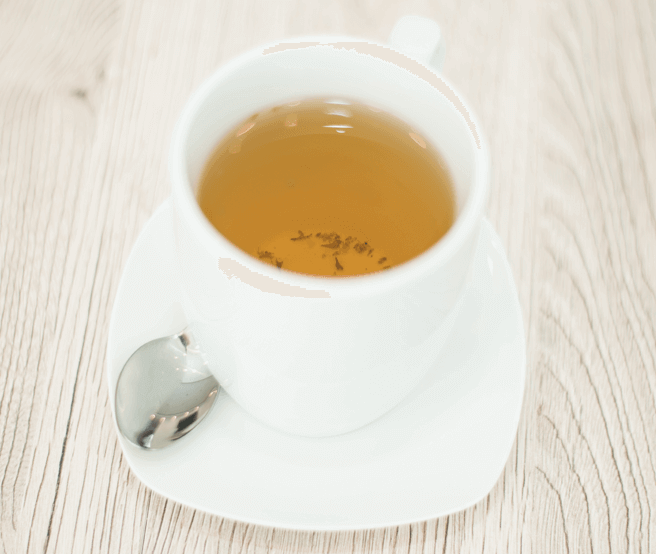 The consumption of tea has been positively linked with a decreased risk of the development of neurodegenerative diseases like dementia, Parkinson’s, and Alzheimer’s. Numerous studies conducted in test tubes and on animals found that the catechin compounds present in tea have the potential to lower the risk for these diseases.

Researchers have also found that consuming certain herbal teas can also ward off cancer among individuals. Turmeric tea, for instance, has been found to be significantly effective in warding off cancer. It contains a chemical called apigenin which eliminates the power of cancer cells and prevents them from causing damage to the body. Scientists at Ohio State University also found that apigenin has the potential to deter the cancer cells from spreading in the body and makes them more sensitive to drug therapy. 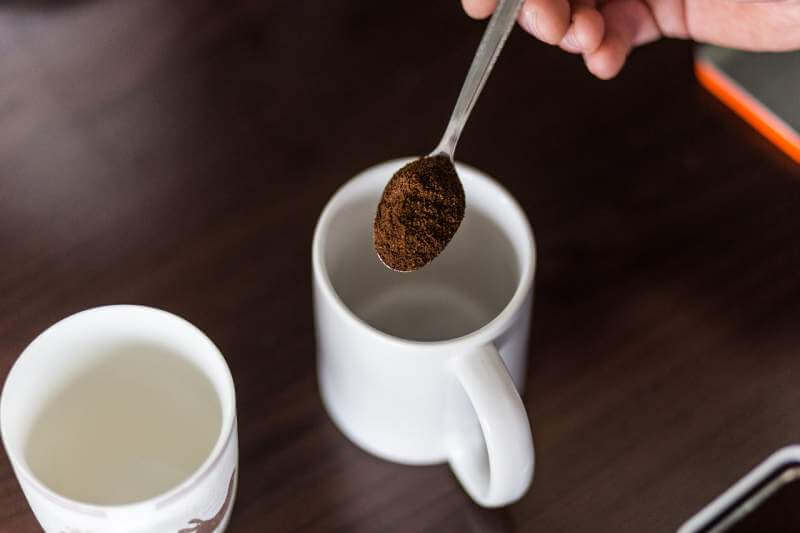 Coffee, on the other hand, has also been found to lower the risk of neurodegenerative diseases like Parkinson’s and Alzheimer’s. Both these diseases, to date, exist without a known cure or treatment. However, researchers have observed that coffee drinkers have a relatively lower risk of developing these diseases compared to those who don’t consume it.

Numerous studies have also shown overtime that consuming coffee daily can lower your chances of becoming depressed and can help ward off depressive symptoms. Researchers at Harvard analyzed the consumption of caffeine among 200,000 and women where they found that drinking 2-4 cups of coffee has the most protective effect. It was also found that this further reduces the risk of suicide in men and women by 50 percent.

This debate between tea and coffee could possibly go on forever but the bottom line here is that each of them comes with their own set of health benefits and disadvantages. On the apparent, tea may seem to be the better choice as your ideal energy booster in the morning since it outweighs coffee in so many areas. However, regardless of whether you prefer tea or coffee, you should always consume it in limited amounts, because moderation is the key to a balanced and healthy lifestyle.

Evie harrisonis a blogger by choice. She loves to discover the world around her. She likes to share her discoveries, experiences and express herself through her blogs. Find her on Twitter:@iamevieharrison