Aged care is something that is readily available in major cities across Australia. One needn’t worry about finding a suitable aged care facility or an outpatient programme when living in a suburban environment. However, as you move further out into the country and rural communities, aged care services can be more difficult to find.

Australia is a huge country, with a high number of people residing in rural communities, many of which house an older population. With that kept in mind, it comes as no surprise that the need for aged care is on the rise and of great importance in these areas. In this article, we will look at why access to aged care is vital in rural communities, so read on to find out more. 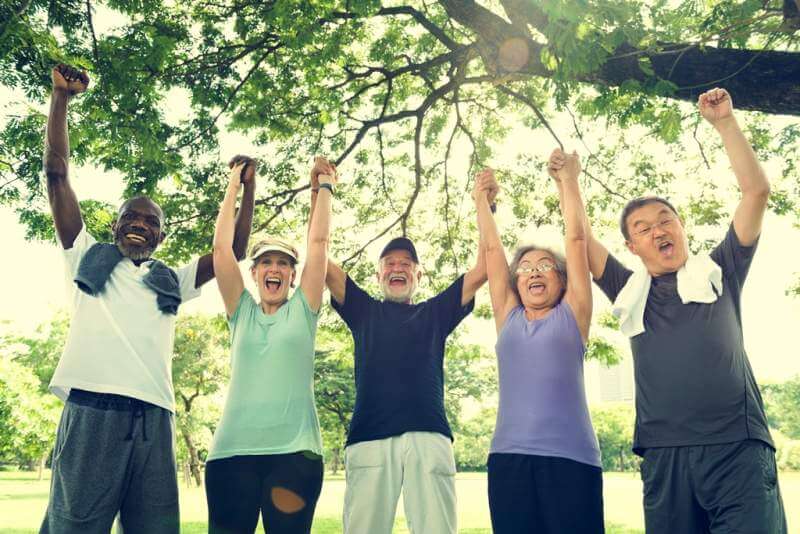 Looking at aged care in Beaudesert and other towns across the country, older Australians are less likely to live in major cities in Australia. With 1 in 7 people in Australia aged 65 and above, and majority residing in rural communities, it is of utmost importance that they have access to aged care services. In remote areas of the country, there are very few residential care options available, with distant areas having less than 20 facilities for the elderly to access. Thus, it only makes sense that more aged care facilities move into the outskirts of the country, where they are needed most. 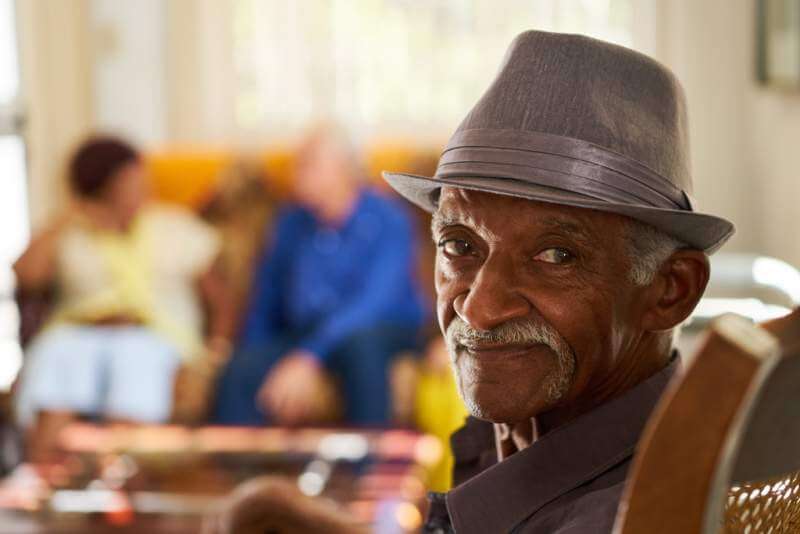 Unfortunately, due to a variety of factors, rural areas are known to have higher mortality rates than cities and suburbs. Studies have suggested that this is likely due to inequities in health services and certain environmental hazards that are found more frequently in these areas. So, given the large number of individuals over the age of 65 in these areas, aged care providers can make an enormous impact in the lives of those that need it.

From allowing for regular health checks to assistance with daily tasks, the services offered by aged care providers can be invaluable as support systems for elderly rural residents. It can aid in the early diagnosis of illnesses that may otherwise go unchecked in areas with inadequate health services. 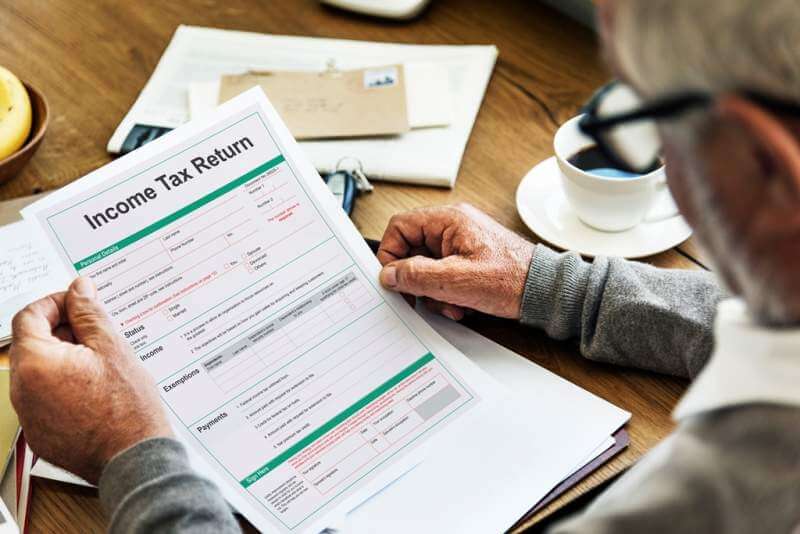 People residing in rural areas tend to have lower income than those who reside in cities, sometimes up to 30% less than those in metropolitan areas. As witnessed all around the globe, individuals in lower socioeconomic groups don’t always have the same access to adequate nutritious foods, often leading to a poorer quality of health and life. Due to lower salaries and income levels, the overall nutrition of the population can suffer.

Lower income also means people are less likely to join gyms, activities and sports clubs, which may negatively affect their overall health. All these efforts to save money can result in poor health and an increased need for aged care in rural communities.

4. The Need To Travel Distances For Even Basic Treatment 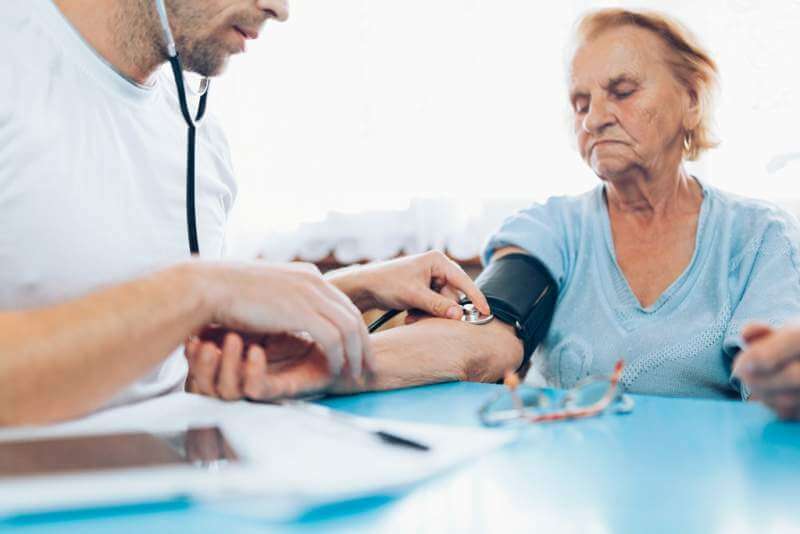 People who live in rural areas are faced with limited options when it comes to receiving medical treatment. In fact, most have to travel to nearby towns to receive even basic treatment for their ailments. Imagine someone elderly who is in no shape to travel, having to sit in a car for a few hours just to access a medical facility. Travelling long distances may be strenuous on the bodies and minds of the elderly.

Having access to aged care in remote towns is imperative to ensure the elderly are not required to travel dozens of kilometres for basic treatment. Furthermore, when travelling to other towns, many individuals are put on waiting lists and are unable to receive immediate treatment, resulting in people having to travel back and forth, time and time again, instead of receiving instant help. 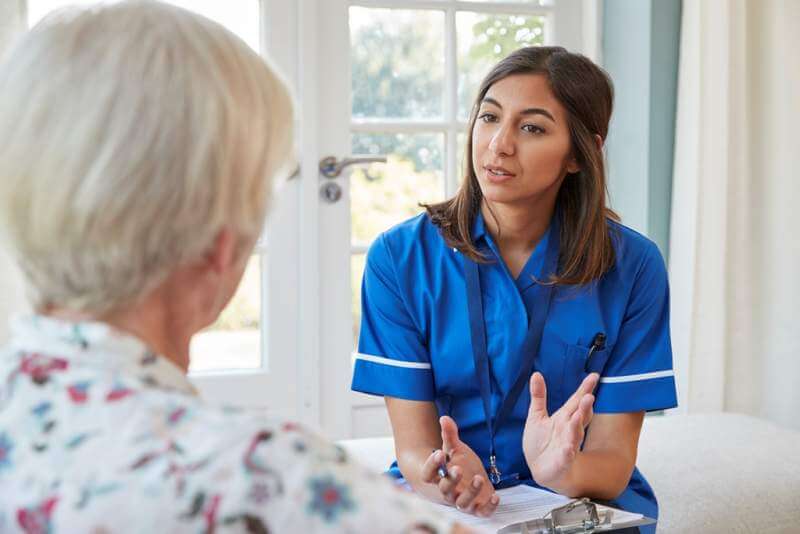 It is no surprise that skilled workforce issues are more acute in rural and remote areas than they are in metropolitan cities. This means that there is a lack of nurses, personal care workers, general practitioners, dentists, specialists, physiotherapists and psychologists in these areas. Many skilled migrants tend to choose to work in major cities such as Sydney and Melbourne, rather than setting roots in smaller, more isolated towns.

This is why it is of utmost importance that aged care facilities are built in rural areas and made available to communities. This will enable communities to have access to skilled workers, without having to travel great distances.

We hope that this article has provided some insight into why the introduction of more aged care facilities and specialists are needed in rural communities all around Australia.