Getting into shape is not an easy mission, especially today when we’re bombarded by ads for unhealthy fast food that we should never be eating around every corner. Aside from that, it doesn’t help that the modern way of life basically tells you to stay put in front of your TV after you’ve just spent 8 hours sitting in your office, and then go to bed afterward. It can be a real challenge for people that live this kind of life to engage in a more active lifestyle, which means introducing some exercise into their daily routine and developing healthier diets. 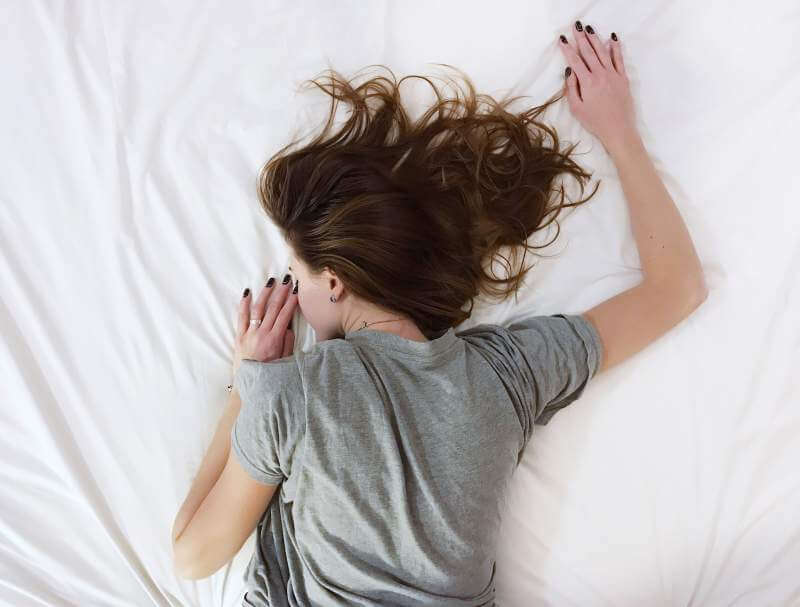 But even when we do succeed in changing our lives for the better, when we start exercising and eating healthy things, some of us still feel like we aren’t getting the results that we should be getting, and this can be a real source of frustration. So what seems to be the problem? We’re eating right, we’re moving around a lot more than before, aren’t we? So why aren’t we losing weight and getting the body we’ve always dreamed of? The answer to that question is a lot simpler than you might think, and involves a really fundamental concept of human health: we aren’t getting enough sleep.

Sleep is paramount for both our bodies and our minds to keep functioning properly, so much that staying awake for just 24 hours straight causes some serious changes in our metabolism and our brain function, and not in a good way. Today, I just want to touch on some of the reasons why people aren’t giving sleep nearly as much thought as they should when they try to improve their lifestyle, and what acute side effects that process may be causing. 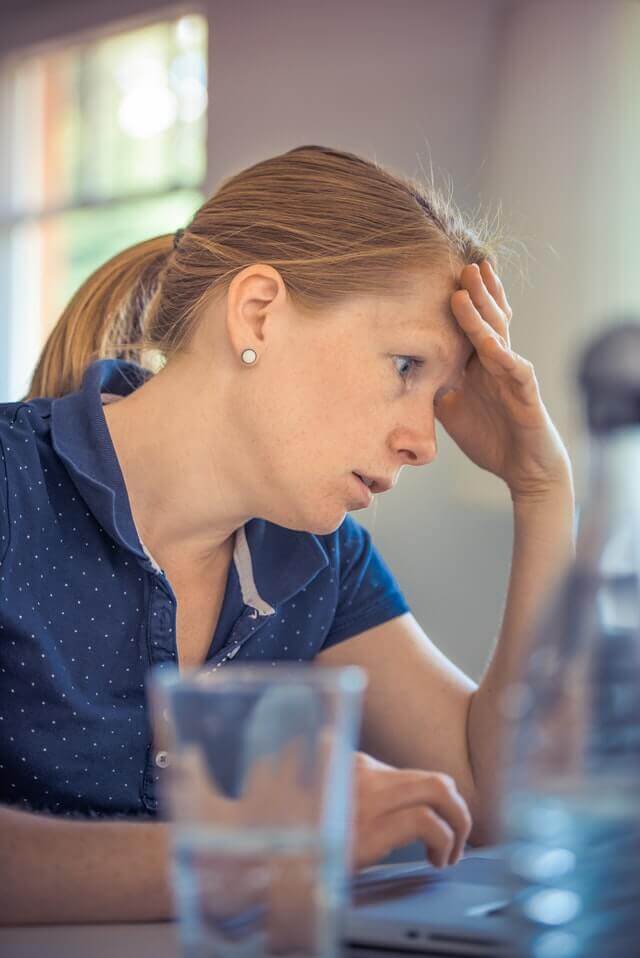 This argument is probably the most obvious one, which is why I’m going to talk about it first. It’s still pretty much unknown to the scientific community why sleep causes us to regain our energy, but it does. Going to the gym without having a good night’s sleep beforehand can drastically decrease the efficiency of your workout. You won’t be able to run or lift nearly as much as you can when you’re well rested, and this is something that I’ve actually learned from personal experience. I used to get four or five hours of sleep before I started to work out regularly, and as soon as I kicked this up to seven to eight hours, I experienced an unimaginable jump in my performance in the gym. I was simply exhausted all the time, and my body was so used to this that I didn’t even notice it until I started engaging my body in physically challenging activities. 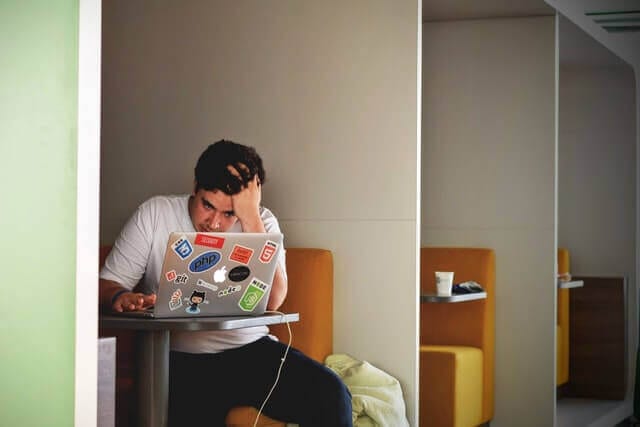 Alright, so we know that our bodies need regular sleep in order to keep functioning properly, but did you know that the same is true for your mind? Try taking a math test when you’ve had just three or four hours sleep the previous day, or imagine a hectic day at the office when you’ve just pulled an all-nighter and got no sleep whatsoever. Our minds need sleep in order to be at their peak performance-wise, and this is important not only for your work, but also at the gym. When exercising, it’s important to be concentrated on what you’re doing, otherwise you’re not only being less efficient, but you also risk unnecessary injury.

An Imbalance in Insulin 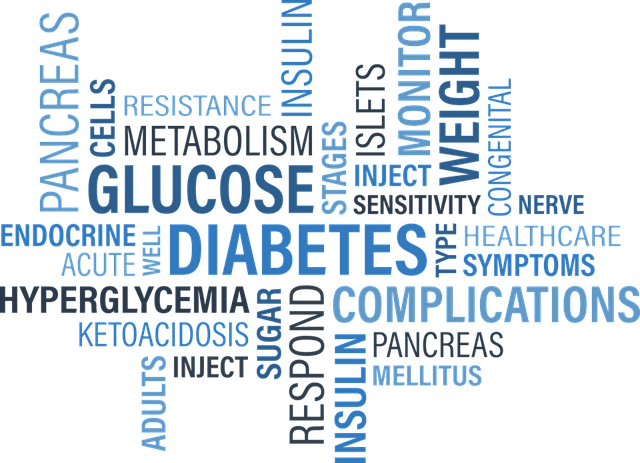 A lack of sleep can have a profound effect on your metabolism, and completely mess up your appetite. This is because going without sleep can directly affect the way in which your body absorbs insulin, the hormone that serves as a regulator for your blood sugar, and with it the rate at which your body metabolizes fat. You will experience more hunger cravings when you’re sleep deprived, and your body won’t be able to burn fat nearly as efficiently, so no matter how much you work out it isn’t going anywhere until you get a good night’s sleep. 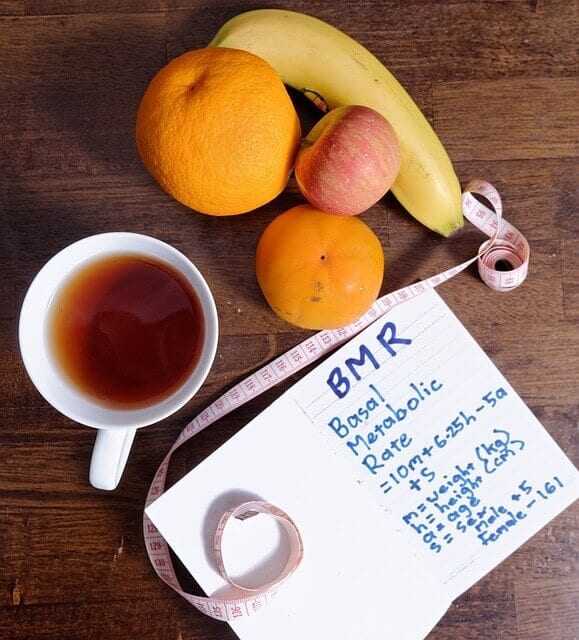 The issue with not getting enough sleep doesn’t stop at poor fat metabolism, however. When you work out, your goal is naturally to burn as much fat as possible, but the thing is that your body doesn’t work that way. When you expose yourself to malnutrition (eating fewer calories than your body requires, thus making you lose weight), your body sheds that weight both in fat and in muscle. This muscle loss is impossible to avoid in entirety, but it becomes a much bigger problem when you start depriving yourself of those vital Zs. According to certain studies conducted in Brazil, sleep deprivation significantly decreases protein synthesis, which directly affects muscle growth; in other words, your muscle mass is getting burned faster than it would usually, and it becomes harder to get it back.

What the Numbers Say 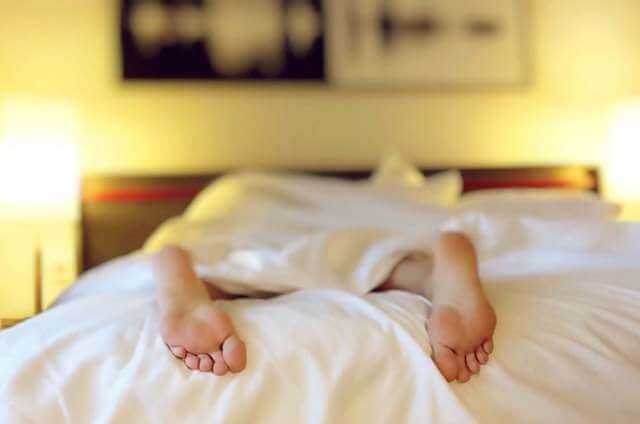 Finally, let’s look at some statistics. Various studies suggest that about a third of the American population is constantly sleep deprived. What’s interesting here is that studies concerning obesity have come up with a very similar percentage for the number of Americans that suffer from obesity. This may just be a wild coincidence, but it’s definitely something that we should take into consideration when thinking about how important our sleep is to our weight-loss efforts.

Conclusion
As you can see, there is quite a number of reasons why it’s very important to get a good night’s sleep if you plan to improve your health, lose weight and get stronger. I’d even go as far as to say that sleep is more important than exercise and diet, because if your sleep cycle is out of whack, no amount of proper dieting and exercising is going to help you get into shape. So turn off that alarm, go to bed earlier, do whatever you have to in order to get more sleep and improve your overall health, and you’ll see that the weight loss you’ve been thriving towards will come all on its own. Good luck! 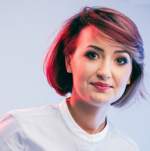 Vanessa Davis is a former personal trainer, mother of two and blog writer at www.diet.st. When she isn’t writing she usually spends her free time playing with her children and her dogs.