After being needlessly deemed “illegal” by the Marijuana Tax Act of 1937 and the Controlled Substances Act of 1970, hemp is finally getting the fair treatment it deserves. The 2018 Farm Bill that was signed into law by President Donald Trump in December 2018 has made the cultivation and production of hemp derivatives legal on the federal level. This means that hemp and cannabidiol (CBD) oil, as well as other products that are derived from hemp, can now be grown legally in any state that agrees with the provisions in the 2018 Farm Bill. For those who wish to know more about how using hemp and CBD oil will benefit you, check it out on several online hemp resources. For others who are curious about other hemp-related trivia, here are five fun facts about this cannabis sativa variety. 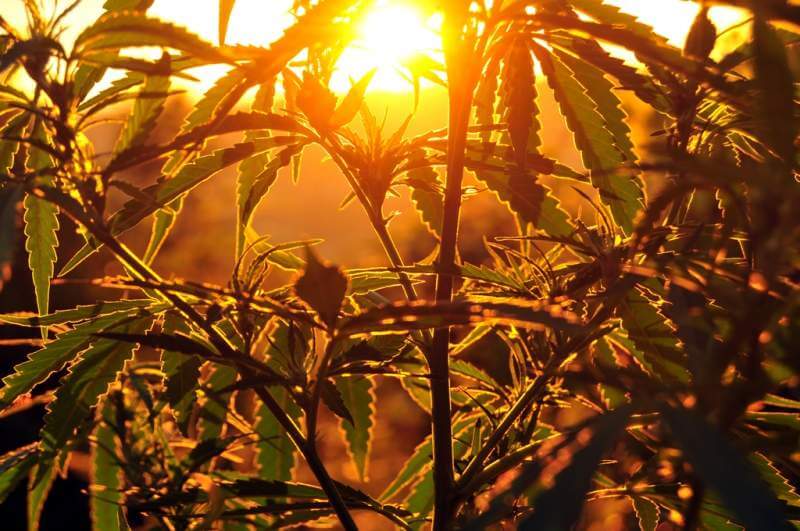 Archaeological evidence suggests that hemp cultivation may date as far back as 10,000 years or more when its fiber was spun probably as rope or cordage. In a Taiwanese village, archaeologists also unearthed potteries with intricate designs depicting a cord made of hemp. The pottery was carbon-dated to be around 12,000 years old. Clothes that were made out of hemp fabric were common during the 2nd century B.C. in China. The fabrics were also used for swaddling newborns and as covering for the dead in preparation for burial in the ancient Confucian tradition.

2. Hemp Won’t Get You Stoned 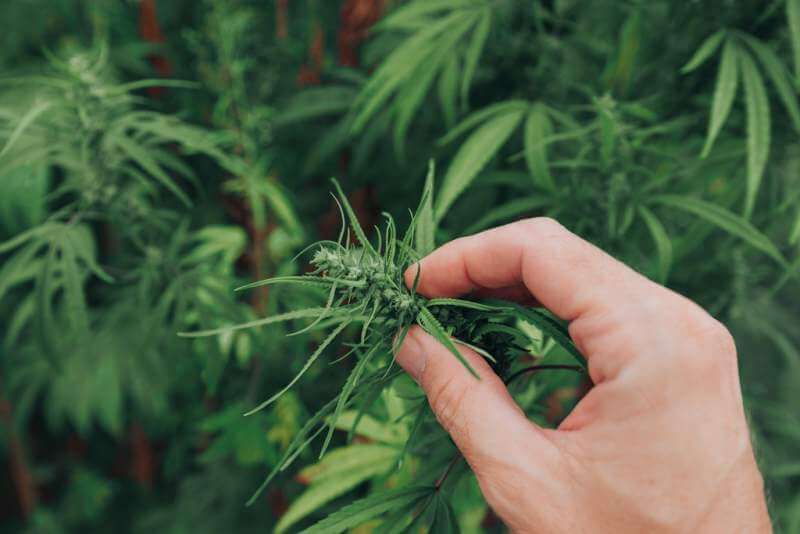 No thanks to stoners who mistakenly used the word “hemp” interchangeably with marijuana or any other term related to it, some people believe that you can get high with hemp. The reality, however, is that smoking hemp won’t get you anywhere near getting even a slight buzz. Smoking marijuana gets you stoned because of tetrahydrocannabinol (THC), which is the psychoactive compound that gives you a high. While marijuana contains around 20 percent to 40 percent THC, hemp only has .3 percent of the compound.

3. Hemp May Have More Medical Benefits Compared to Marijuana 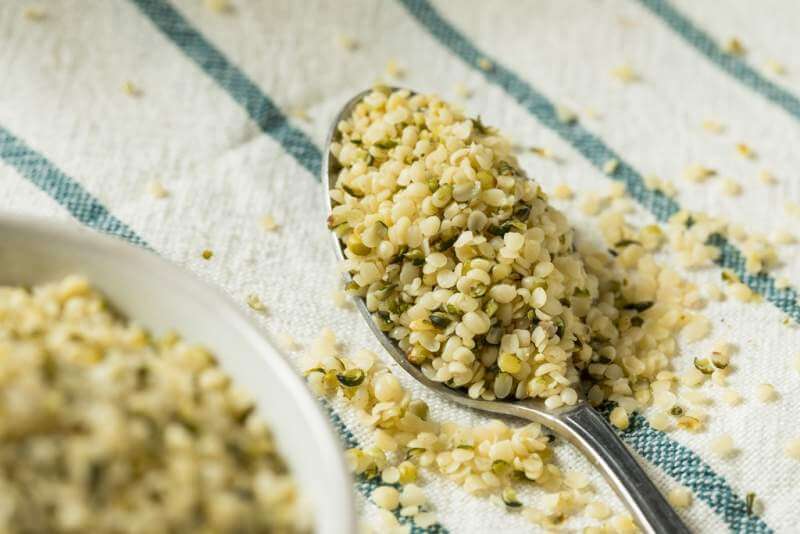 Although hemp has a low THC content, it comes packed with cannabidiol (CBD). Marijuana strains may have a high amount of THC, but it only has a trace amount of CBD. Although research on CBD is still ongoing, some studies already suggest that it can help treat or manage a number of health conditions including neurodegenerative disorders like Parkinson’s disease and Alzheimer’s disease, anxiety disorders, post-traumatic stress disorder (PTSD) and withdrawal symptoms due to opioids addiction. THC may also have a similar effect, but some studies show that some individuals may experience significantly more adverse effects with this substance compared to CBD. 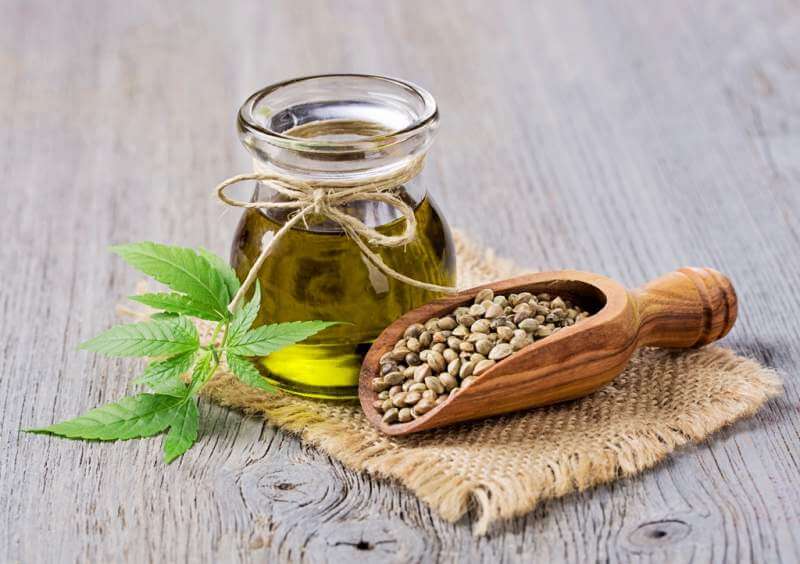 You may have guessed, based on the introduction, how versatile hemp can be. According to the North American Industrial Hemp Council, hemp can be used to manufacture more than 25,000 different products. Among the products that can be derived from hemp include soap, shampoo, textile, paper, industrial lubricants, building materials, oil paint, plastic and ice cream. 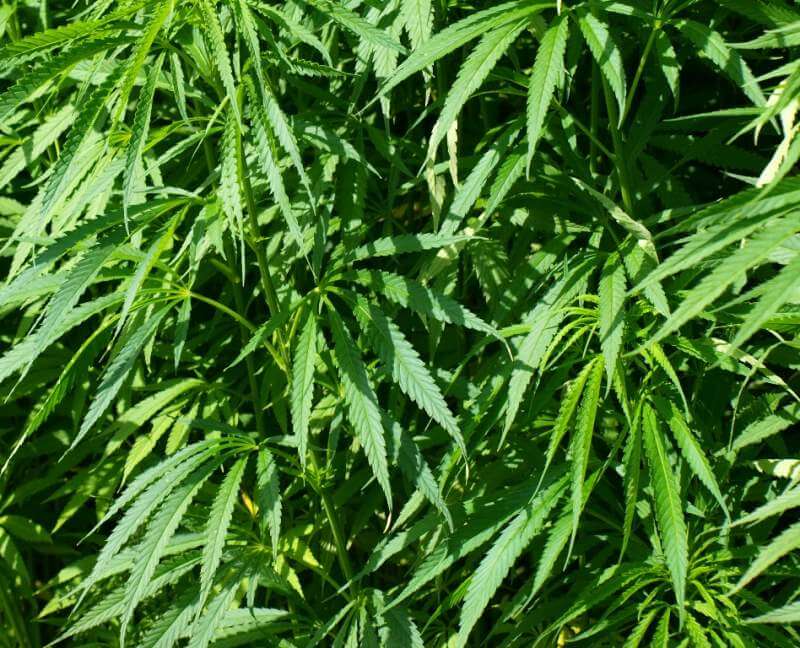 Hemp is one of the fastest-growing plants, and it can grow in different climatic and soil conditions. This cannabis sativa strain can be cultivated very close to each other, which means that it doesn’t require much land. It doesn’t require any pesticides, consume less water compared to other crops and returns up to 70 percent of the nutrients in consumes back to the soil.

Humanity can enjoy a host of benefits from cultivating hemp, and the 2018 Farm Bill has paved the way for American growers to take advantage of it. You can do your part in promoting hemp cultivation by lobbying your state government to take full advantage of the provisions in the new federal law.