In the United States, meat is a staple diet. Americans are said to consume $142 billion worth of beef annually. Among the different types of meat available in the market, beef consumption is the highest due to the reduction in price over the last few years.

Meat is a natural part of human diet. It is eaten every day in all parts of the world. They are not just tasty and delicious, but they are also healthy. However, excessive meat consumption is not healthy. There are certain types loaded with cholesterol, calories and saturated fat. Too much of these lead to several health risks. Therefore, it is always advisable to have a balanced diet. A mixture of the different food groups is essential in maintaining a healthy body. Additionally, it is also desirable to choose healthy meat as they are more beneficial when it comes to the provision of nutrients and keeping the body in top shape. These more robust versions of meats are often filled with protein and contain lesser fats and cholesterol.

The nutrients you can get from the meat of any kind also varies depending on the way you cook it. If you are not yet familiar with the different cooking stages of meat or you want to be precise when choosing the doneness, it is advisable to use wireless meat thermometers. They are accurate in providing the internal temperature of meats.

When it comes to the different kinds of meat, there are many which are considered healthy but among them, here are the most popular ones. 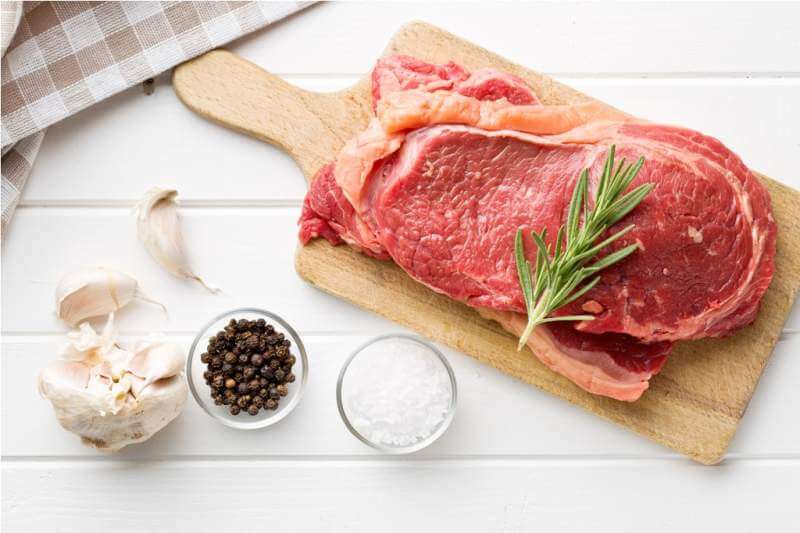 Beef is becoming the most popular choice of meat for Americans. Do not get confused though when they say beef is not healthy. Most beef comes from grain-fed or artificially fed cows. If you want to choose a healthier variation, then the grass-fed meat is a better choice. It contains lesser calories and fat. Also, they carry enough Omega 3s. For women, this is a better and healthier choice. Since it is leaner, the tendency of gaining weight when eating this is lower as compared to eating grain-fed beef. It is also advisable to always buy fresh beef meat because it is more tender and juicy. 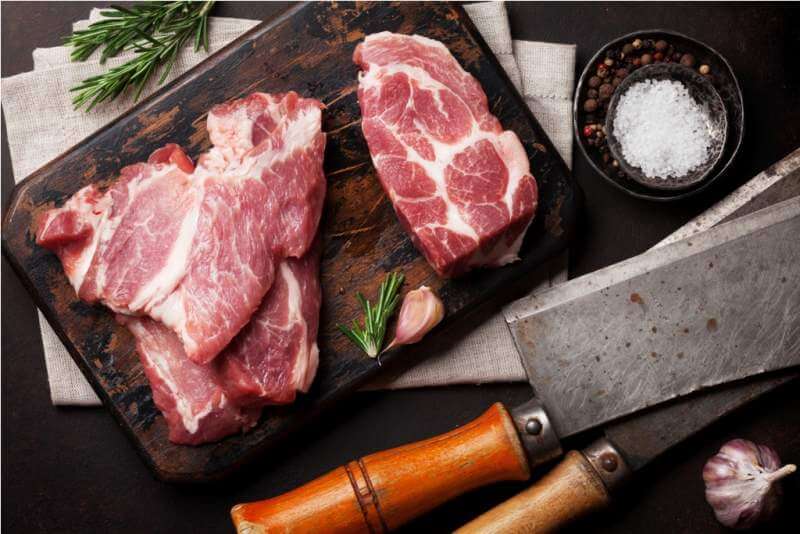 For many people, whenever they hear pig, they think of it as an unhealthy diet. However, it’s time to get rid of that notion. United State’s Department of Agriculture (USDA) considers pork as a healthy diet. If you are picky, choose the tenderloin part. According to USDA, 3-ounce of roasted pork tenderloin contains 22 grams of protein, 120 calories and 3.5 grams of fat. It is quite similar to chicken when we refer to their nutritional values. It is better to avoid pork which was raised in factories as it contains unhealthy substances. It is best to rely on lean cuts only. 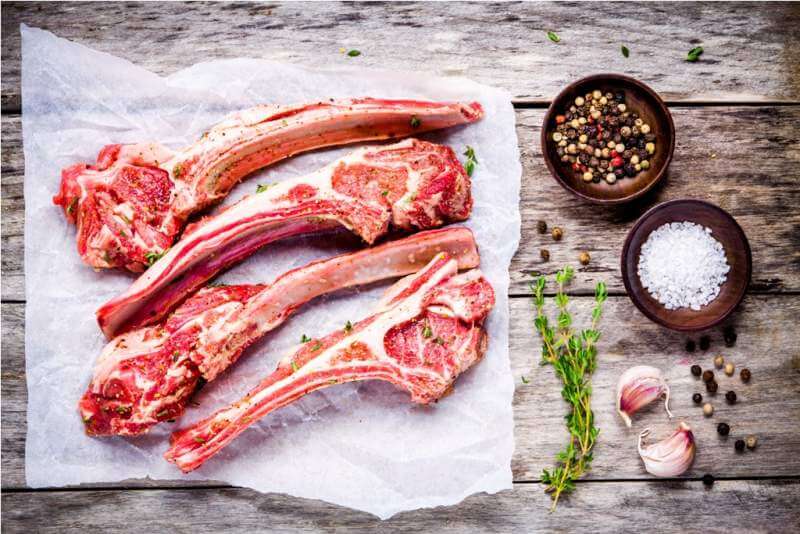 Lamb meat is one of the healthiest red meat especially when the animal grew up naturally. For them, their diet consists mostly of green grass and no fake food. Lamb meat is rich in iron and zinc. It also contains a significant amount of vitamin B. Lean lamb contains almost 40 percent of monounsaturated fat which is healthy for human consumption. Buying lean meat of this type does not only give you an excellent tasting meal, but it is also healthy for the body. Although the meat is rather expensive, the price is undoubtedly worth the delicious and nutritious meal. 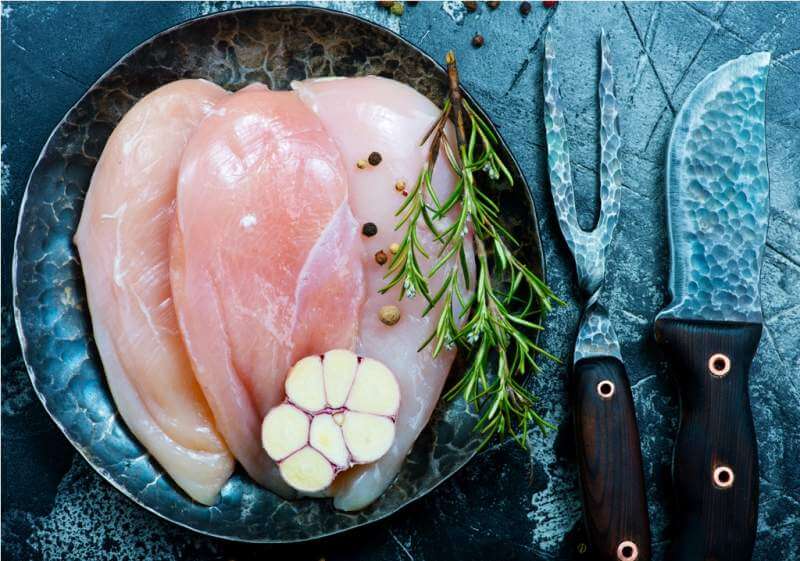 Chicken is the leading source of poultry meat in the country. It is also the same in many parts of the world. The primary reason for this popularity is because of its affordability. Furthermore, its meat is a high source of protein while maintaining a low percentage of calories. It also contains low saturated fat which is good for the heart. For a 3 – ounce serving of its breast part, a grilled chicken contains about 25 grams of protein and 130 calories which makes it one of the healthiest red meats. According to health experts, it is rich in vitamin B and other nutrients which aids in a faster metabolism. Its vitamin contents also help maintain healthy skin and healthy nervous system. 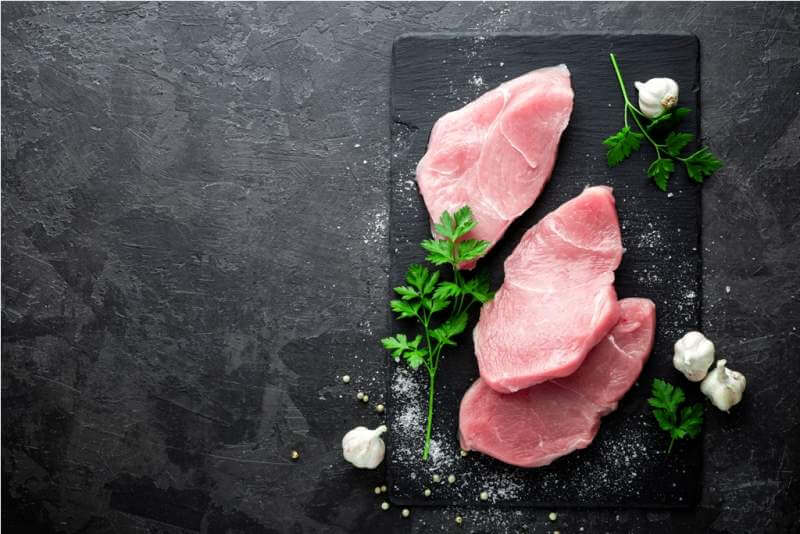 Turkey is another type of favorite poultry meat. According to health experts, it is even healthier than chicken meat. It contains lesser calories and fat as compared to a chicken. They provide the same level of protein though, and both are rich in vitamin B with the addition of selenium. Another reason for the turkey’s popularity is since you can quickly prepare it with basically any recipe, especially its breast part. 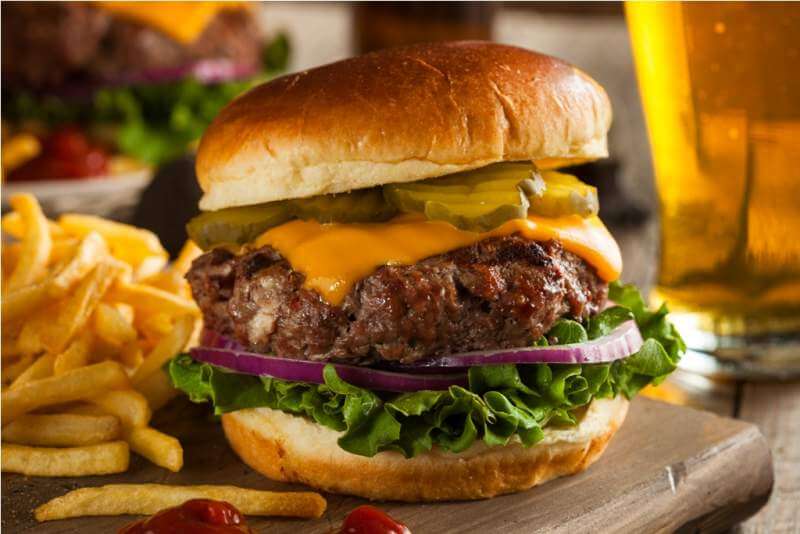 Bison meat is not as popular as beef meat but based on studies; it can be a healthier version of beef. It contains minor protein and its ground meat only have 7 grams of fat and 152 calories. Since bison graze in the wild, their diet mostly includes natural food, and therefore, their meat is even more vibrant in taste when compared to beef. 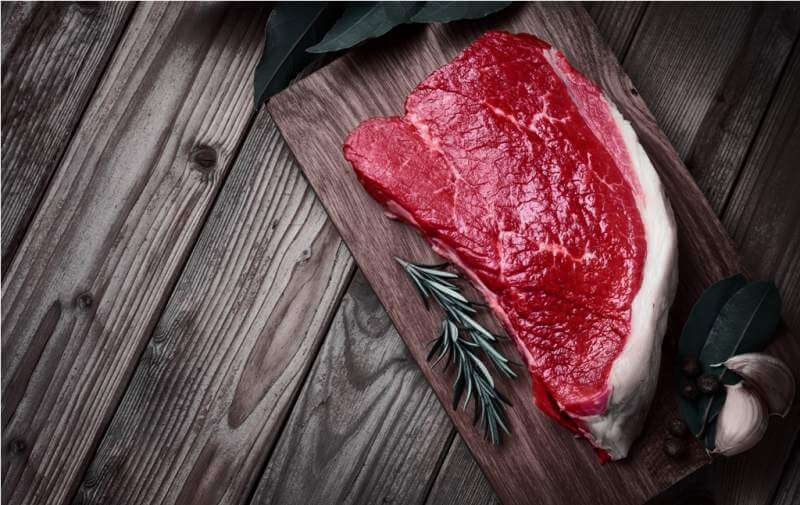 While bison is similar to beef, a calf is also identical to pork. This red meat is lesser favorite than pork meat, but it is considered to be very healthy. It is rich in protein and iron, and ground veal contains only 146 calories. Pork, on the other hand, contains 252 calories for the same serving. Veal meat is often used as an alternative to patties when preparing a burger. Although they are common in restaurants, you can also cook it at home. 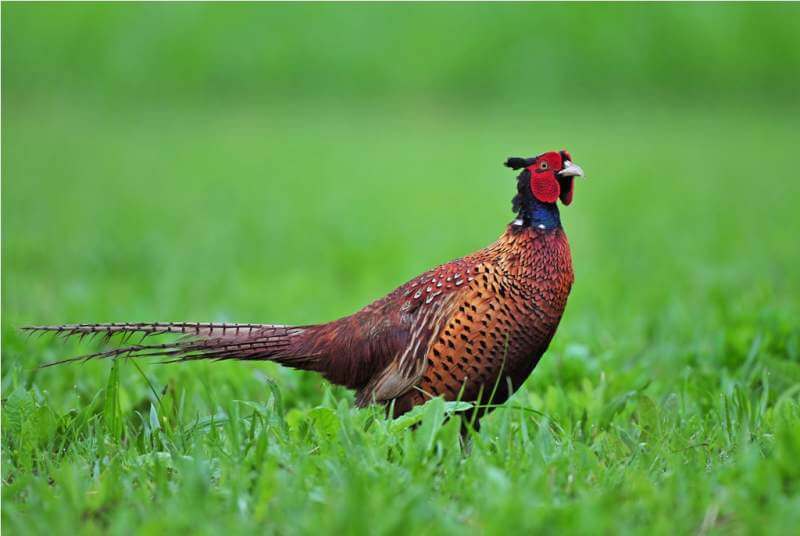 Pheasant beef is perhaps the least popular among the healthy meats because they are often present as a result of hunting. Unknown to many, this is not just a delicious meal, it is also filled with different nutrients such as protein, iron, selenium and vitamin B. if you are a hunter or if you live in a region where these birds grow then you are lucky. You can have them at will most of the time.

While there are many good types of meat, there are also many unhealthy ones that are quite popular in the American diet. Among them are bacon, duck, corned beef, hot dog and deli meat. Most of this meat contain preservatives and contains many calories and unsaturated fat.

About the Author:
Leo is a contributing writer at itronicsmall.com. He is dedicated and passionate about his work. His free time is spent in the kitchen out of his love of food and cooking for his family.
Website: https://itronicsmall.com/