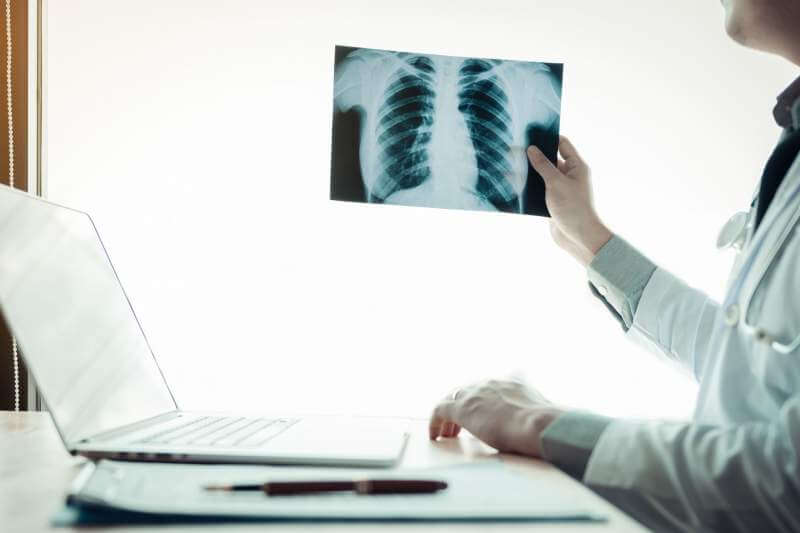 As per modern aspect:

Asthma is an inflammatory disease of the airways of the lungs that causes difficulty in breathing. Its symptoms occur when there is a swelling in the airways and muscles. Production of excessive mucus fills the airways and reduces the amount of air that can pass through the lungs. Asthma attack triggers due to smoke, dust, fumes, pollen grass etc. It blocks the natural flow of air, creates spasm in the bronchial tree that results in the asthma attacks.

As per Ayurveda aspect:

What are the causes of Asthma?

What are the symptoms of Asthma?

What Foods to eat in asthma? 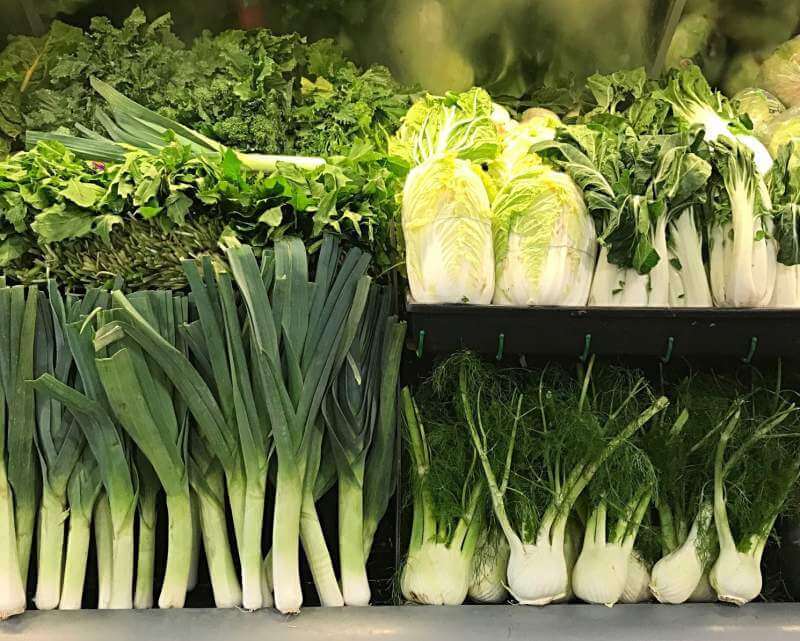 Green leafy vegetables contain several minerals and vitamins such as vitamin B-complex, which is helpful in providing relief in the symptoms related to asthma. Fresh vegetables are rich in anti-oxidants that inhibit the process of oxidation, which prevents the damage of cells caused by free radicals. Anti-oxidants reduce the airway inflammation and protect the airways against oxidants by exogenous sources such as cigarette smoking, air pollution etc and inflammatory cells.
Green leafy vegetables such as cabbage, cauliflower, broccoli etc should be included in the diet. 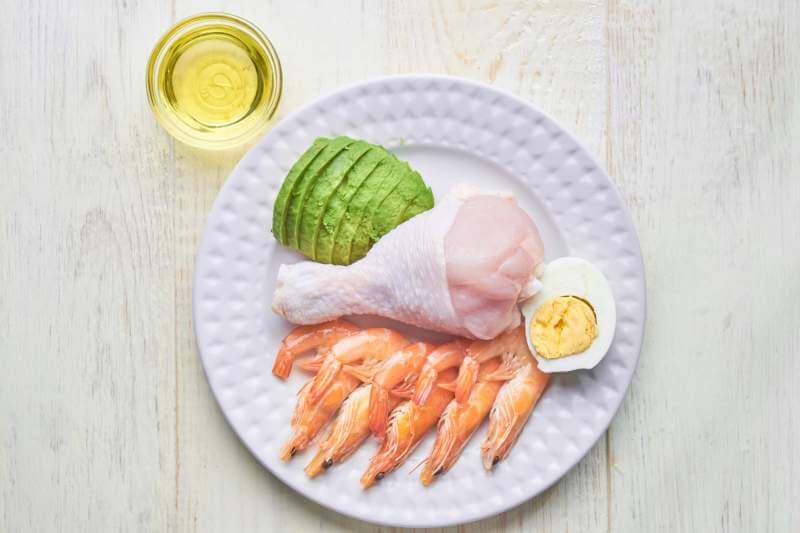 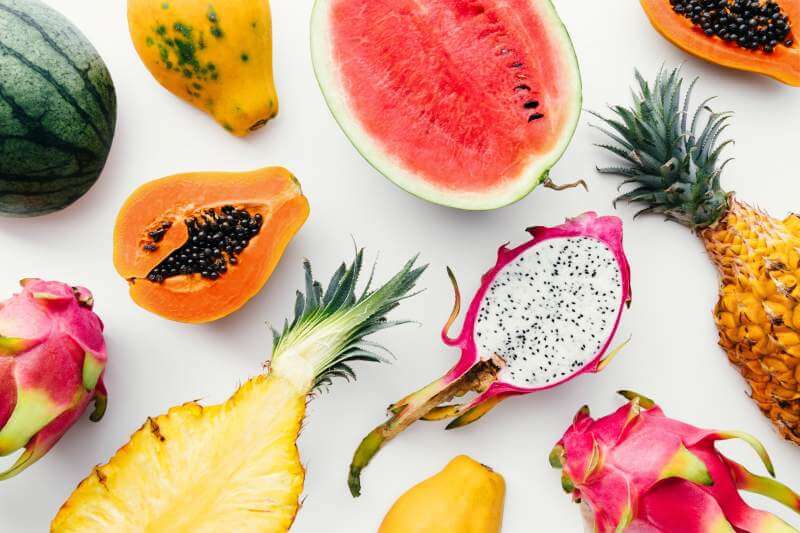 Fruits contain potassium that improves lung function and lower the risk of asthma and related symptoms. It decreases the wheezing problem in children. They act as an anti-oxidant that inhibits the process of oxidation, prevents the damage of cells caused by free radicals. Fruits also act as an anti-bacterial that heals the skin wounds and kills the microbes that cause inflammation.
Fruits like apple, pear, grapes, pomegranate, papaya, watermelon etc. are recommended for asthma. 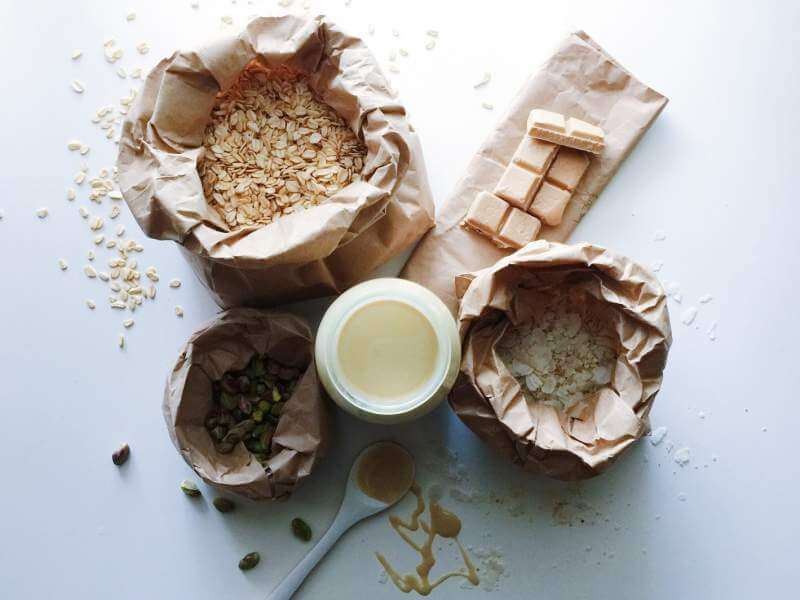 Grains acts as an anti-inflammatory that reduce the inflammation related to inflammatory diseases such as asthma. They reduce the mucus production and clear the pathway of lungs.
Grains such as green gram, Bengal gram, brown rice, soya grains are helpful. 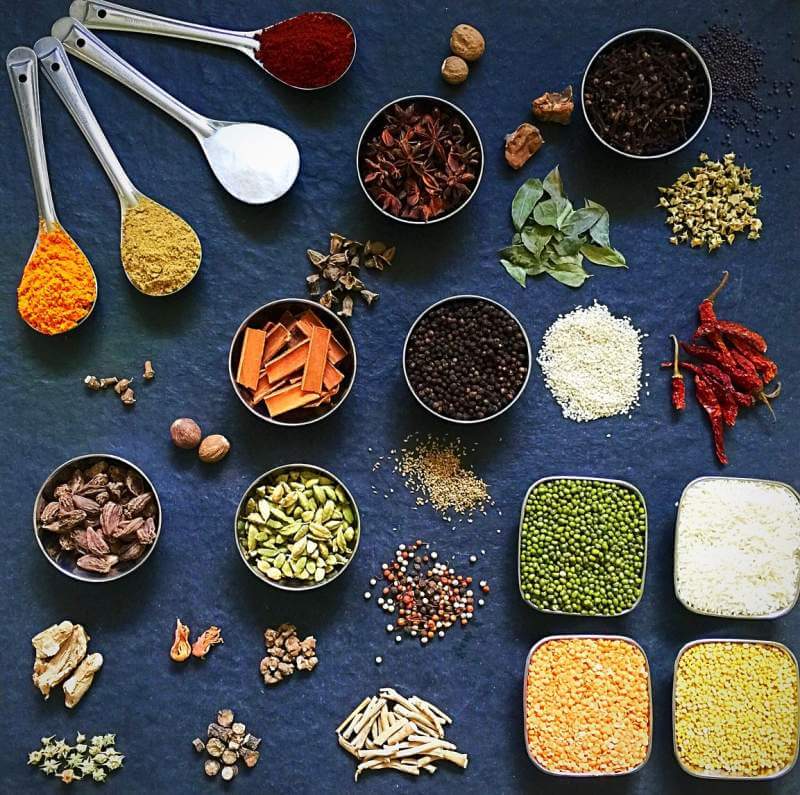 Herbs are helpful in relaxing the airways by reducing the production of mucus. Herbs such as ginger contains an active ingredient that reduces the inflammation in the airways. Herbs also reduce the congestion in the lungs and also act as an anti-biotic and anti-viral that helps in improving immunity and fight against infection that triggers asthma. Herbs also treat bronchitis, cough, and sore throat. They also help in thinning of mucus that clogs the airways and prevents the asthma attacks. Several herbs act as an anti-oxidant that reduces the oxidation process that stimulates the inflammation. 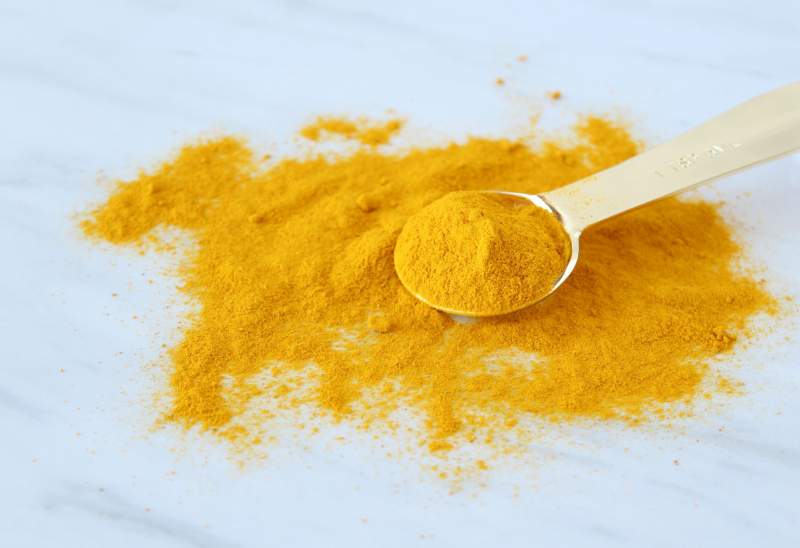 Turmeric is an effective herb that prevents the asthma attacks and other symptoms related to it.

Ginger is a popular natural herb which is used for various ailments such as asthma. This herb is proven effective in releasing the Kapha accumulation in the airways and thus prevents asthma attacks. 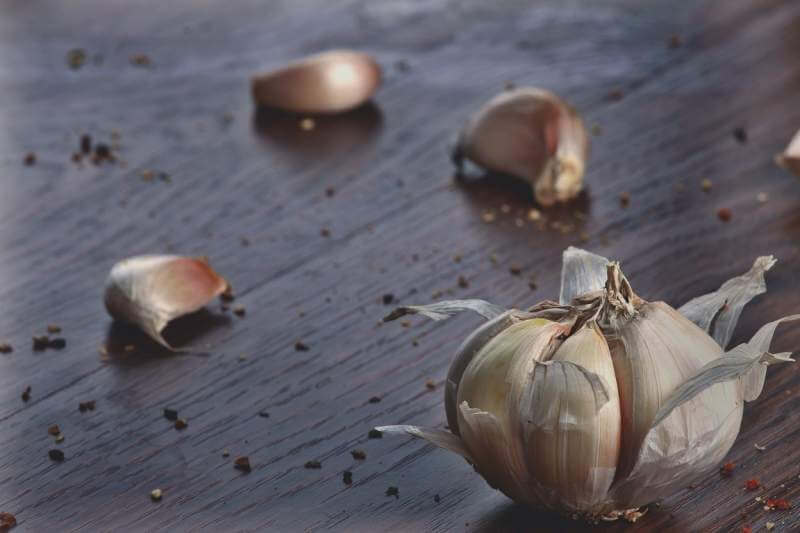 Garlic boosts the immune system and provides relief in symptoms related to asthma.
Steps to follow:

Eat a clove of crushed garlic mixed with honey. 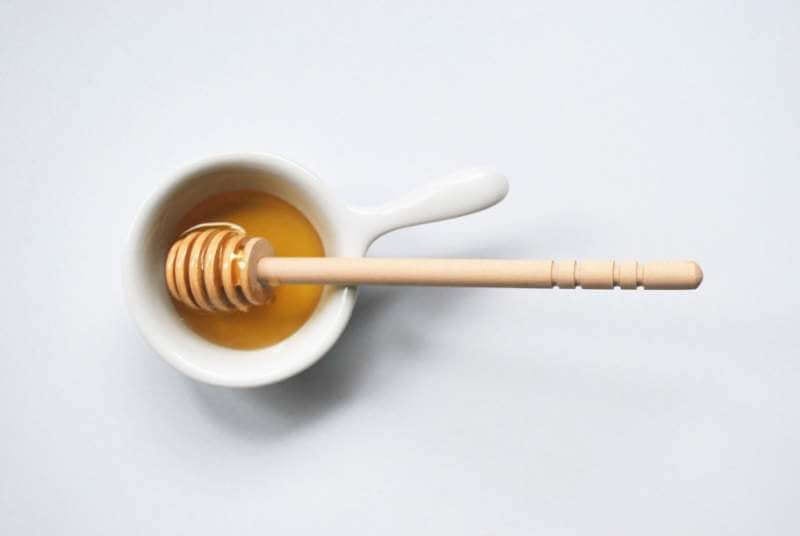 What foods to avoid in asthma? 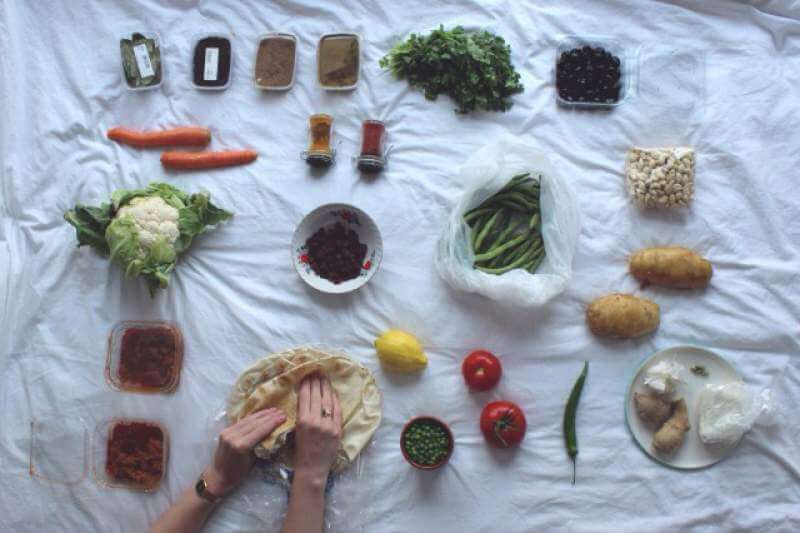 There are several foods that trigger asthma and symptoms related to it. These foods cause inflammation in the mucous membrane that result in the secretion of mucus. This mucus also blocks the airways and results in the worsening of symptoms related to asthma. But some people have no identifiable symptoms.

Other food items to avoid:

Author’s Bio:
Dr. Vikram Chauhan, MD – AYURVEDA is an expert Ayurvedic practitioner based in Chandigarh, India and doing his practice in Mohali, India. He is spreading the knowledge of Ayurveda Ancient healing treatment, not only in India but also abroad. He is the CEO and Founder of Planet Ayurveda Products, Planet Ayurveda Clinic, and Krishna Herbal Company