The massive volume of treatment options for those struggling with opioid addition can make selecting a path forward seem like an overwhelming task. This, coupled with the unfavorable success rate statistics of traditional treatment options, has led to a cycle of treatment and relapse that seems difficult to beat.

However, new alternative treatment methods continue to grow in popularity. One such treatment, Ibogaine, utilizes a psychoactive alkaloid that treats addiction, most effectively heroin and opiate addiction, in a very unique way.

What exactly is Ibogaine?
From the roots of the Tabernanthe Iboga plant, a small shrub native to Africa, Ibogaine is harvested from the plant’s roots. Known locally as the Iboga plant, this shrub has been a core component of the Bwiti religion for centuries, where it is eaten as a powder and used for applications in healing, rites of passage, and Shamanic rituals.

Ibogaine is extracted from the Iboga shrub and is being used as an addiction treatment.

Where did Ibogaine treatment originate?
Howard Lotsof, a nineteen-year-old heroin addict in the 60s, was on a journey to discover any exciting new psychoactive drug he could find. A scientist provided Lotsof with a strong hallucinogenic drug called Ibogaine, and the psychedelic trip it created exhausted Lotsof to the point he swore he’d never use Ibogaine again.

After this experience, Lots of was in for a dramatic change to his life. With this singular dose of Ibogaine, Lotsof found himself 100% withdrawal free from his heroin addiction.

The changes brought on by Ibogaine weren’t limited to just this; they were deeply healing on a psychological level as well. Lots of headed out for a walk, and as his gaze took in a large tree and the clouds in the blue sky, he realized he’d been terrified for the entirety of his life. In this moment of clarity, he felt no fear.

Thrilled at his new discovery, Lotsof was determined to find out just what else Ibogaine was capable of accomplishing. He sought out some friends that struggled with heroin addiction and provided them with a dose of Ibogaine. Their experiences mirrored those of Lotsof, and they too were freed from their dependency without the usual, terrible withdrawal symptoms.

By the time Lotsof recruited enough scientists to begin seriously studying Ibogaine, psychedelics, including Ibogaine, had been outlawed in the USA.

But Lotsof was determined. He had dedicated his life to studying Ibogaine and its ability to treat addiction. It was his dream that the healing powers of Ibogaine be available to other addicts like himself. So, he left the USA, and started studying Ibogaine in Amsterdam, where his foundation continues to study Ibogaine still to this day.

So, how does this drug, Ibogaine, actually work to treat addiction?

What are the physical effects of Ibogaine? 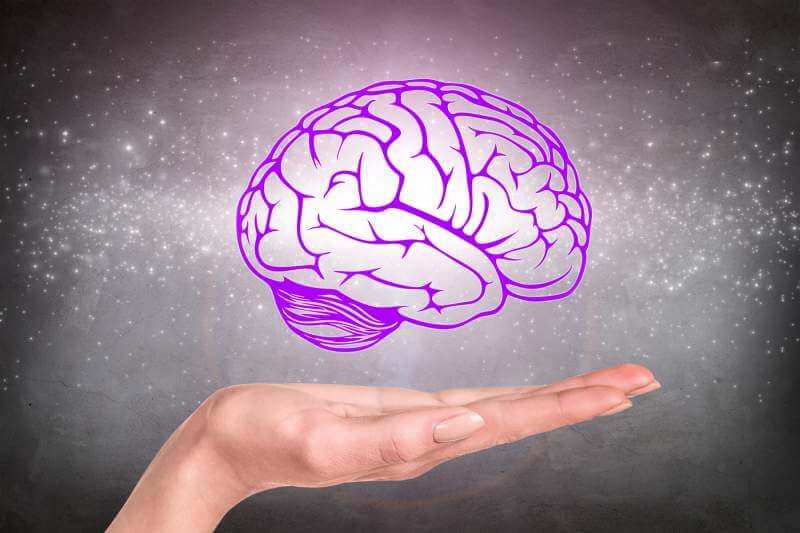 Ibogaine bonds with the same receptors that opiates do. By targeting this addiction center, Ibogaine essentially rewires the pleasure pathways, or the reward system, which is heavily altered by heroin and opiate drug use. These opiates assault the brain with chemicals that alter the brain fundamentally, leading to the addiction.

Ibogaine is a tool to reset the brain. It restores the neurons to their pre-addicted state and helps heal the brain back to stasis where it can function properly.

It is because of this “switch reset” that an addict can feel completely renewed within mere hours of the Ibogaine treatment. Ibogaine eliminates the majority, if not all, severe withdrawal symptoms that can normally take months for the brain to do on its own.

Even though Ibogaine is most effective for treating opioid and heroin addiction, it can also have a strong impact on other drug addictions like meth, cocaine, and alcohol. While these results are less predictable, Ibogaine has been shown to reduce dependency to these addictions as well.

What is the effect of Ibogaine on a psychological level?

However, Ibogaine does not only work to heal the physical brain. As a psychedelic, Ibogaine has been demonstrated to have a powerful effect on the psychological addiction as well. Trauma and addiction often go hand in hand. If the addict’s past trauma is not treated, the root of the addiction will likely still exist after the treatment is over. For obvious reasons, this negatively impacts the chances of a successful treatment. The psychological elements that lead to addiction must be accounted for as well.

Ibogaine can often induce a powerful experience that can help addicts confront past trauma and negative life events in a real and meaningful way. Many addicts claim they were able to face even face traumas they had not previously identified. Ibogaine presents the addict with the tools necessary to face these traumas and accept the role they played in their past, as well as to accept their own mistakes and hurt caused to others. The peace and freedom that comes from this realization allows them to face the future and move forward in a much more positive way.

Is Ibogaine a safe alternative?
Ibogaine is not for everyone. Without prescreening, Ibogaine can cause serious negative reactions. Past cases that involved negative outcomes have been linked to preexisting conditions such as liver and heart problems. Deadly results have also occurred in cases where Ibogaine is taken along with certain other substances. As the side effects can be quite serious, Ibogaine should only be used after thorough prescreening and under careful medical supervision at an experienced Ibogaine center.

As with any addiction treatment, to have the desired effect it must be coupled with the addict’s effort to make an important change in their life. Ties to individuals from their past with whom they share a toxic relationship must be severed, and alterations to thought and behavior patterns will also be necessary. Ibogaine has been proven, though, to aid greatly in the physical and psychological aspects of chemical addiction, and it offers meaningful relief to many of those who struggle.

It is wise to educate yourself on all options before deciding on any treatment plan. Take into account the pros and cons before you decide if Ibogaine, or any other option, is right for you.

Aeden Smith-Ahearn is the treatment coordinator for Experience Ibogaine treatment centers. After struggling with heroin addiction for over seven years, Aeden put his hope into Ibogaine treatment. Now, five years later, Aeden has helped thousands of addicts find sobriety through Ibogaine, and continues to promote Ibogaine and other plant medicines to help heal the mind and body.