Toys and playing can act as an incredibly important learning and development tool for young children as they develop in their early years. Playing in itself comes with all sorts of developmental benefits, but when toys are added, there is a different sort of skill development that takes place. A variety of cognitive, physical and problem-solving skills can be nurtured, among others. Toys need to be engaging in order to capture and hold the attention of a child, all while striving to educate them in some way or another. 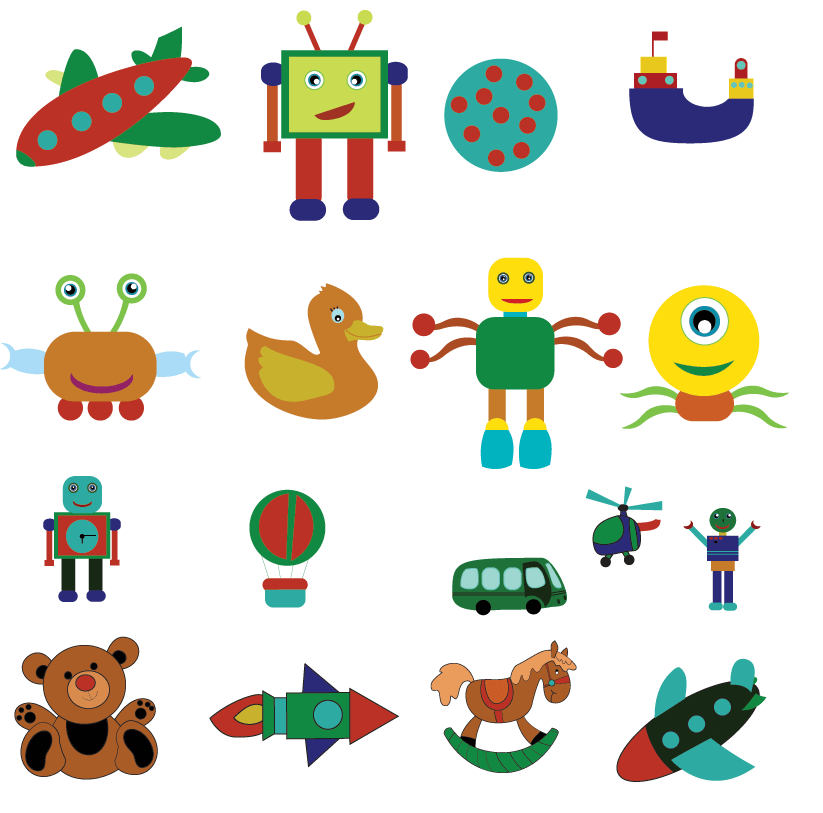 As children progress through their stages of development, they will be drawn to different toys that are more suited to what stage they’re in. Infants, for example, want to generally play with those toys that are interactive, while toddlers are attracted to more physical games that challenge them to use their newfound physical abilities.

Toys of all sorts can have their own educational value for a child in their development of skills, abilities and understanding. 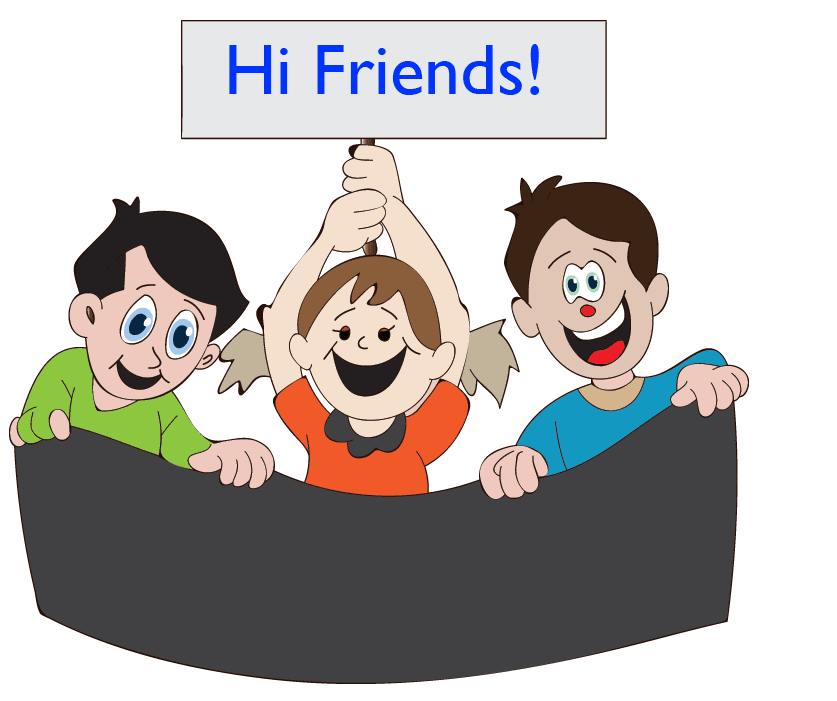 One of the first skills we learn as babies and infants is how to be social creatures. We learn about the environment around us and begin to understand and show emotions. Simple toys and games, such as rolling a ball back and forth can teach a baby about taking turns and sharing. As a child begins to grow older, board games can help develop patience in waiting for a turn and learning not to interrupt others. 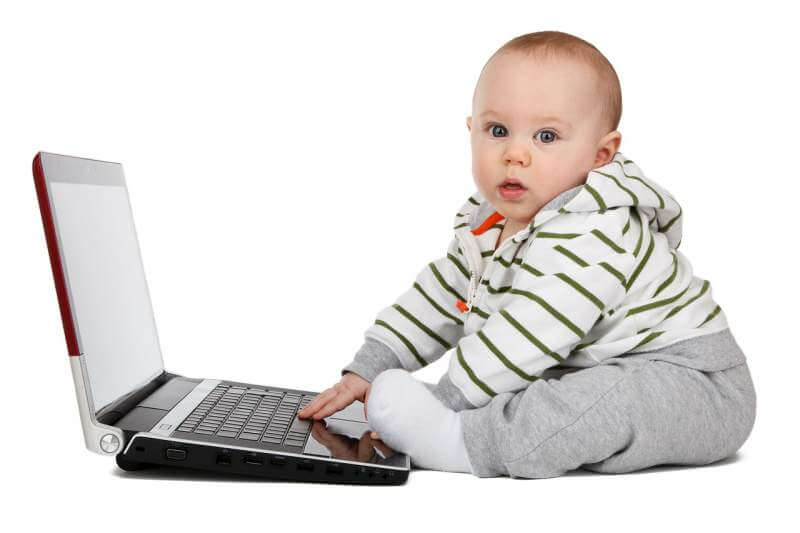 Memorization, problem-solving and recognition are all cognitive skills that can be developed at an early age with the help of appropriate toys. Something as simple as different colored and shaped blocks being put into the right slots can help in developing this cognitive skillset. Puzzles are also a great problem-solving learning tool, where a child is tasked with assembling pieces to form a completed picture. 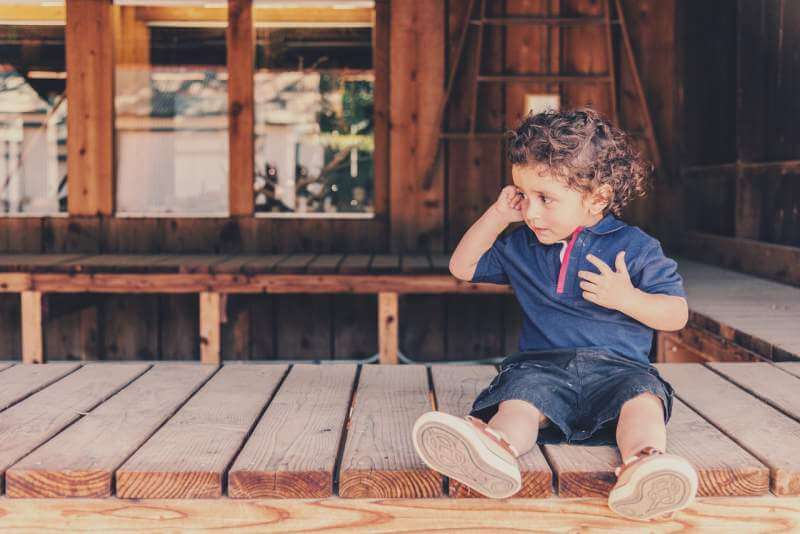 Not only are social skills developed when we play with others, but we are also able to begin developing our language skills. Simply through interacting, we are encouraged to express our feelings – whether they are feelings of joy for catching a ball or disappointment for missing a goal. Modern toys give children the opportunity to interact while still using language to ask questions or imitate sounds. Robotic toys are able to direct children using language – for instance, telling them to press the letter ‘B’ – teaching them how to follow simple directions and improving their language skills at the same time. It seems that even older children and sometimes adults could still use a little help with their language skills, so thankfully resources such as Top Canadian Writers are there to assist with any writing, proofreading and editing when needed – no matter what age or education level you’re in. 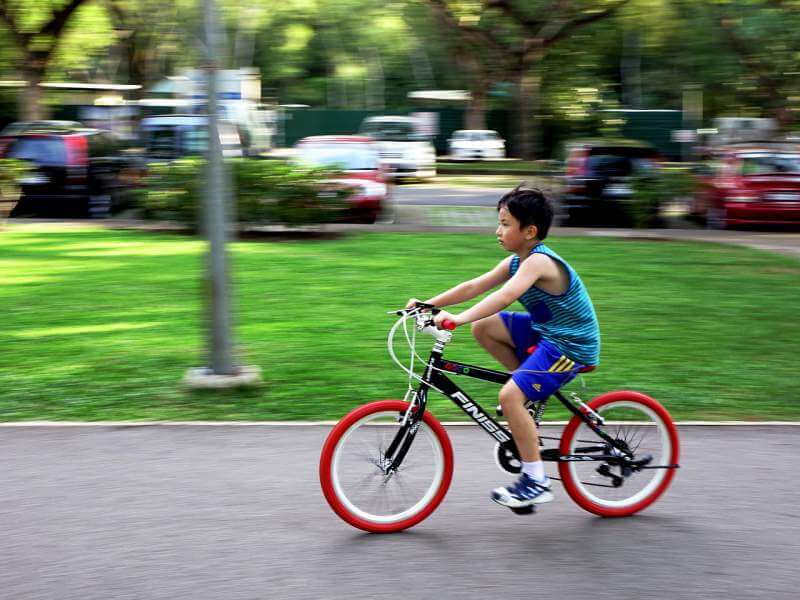 As infants develop into toddlers, they become more mobile and more able in their physical abilities. They will need to develop the motor skills necessary to move through their environment and will want to explore these skills by choosing toys that require them to employ their physical skills. Kicking a ball without falling over can be quite the challenge for a toddler first getting an idea of how to properly balance while completing the activity. But they will quickly learn their sense of balance in that action and move on to more challenging things. 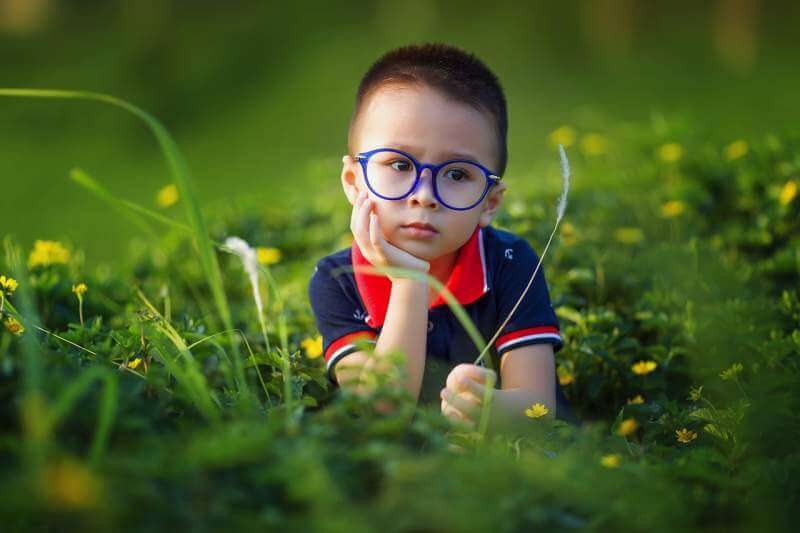 Developing an imagination is an important skill for any child to learn. Not only does it help with their creativity, but it helps them to be more critical thinkers and problem-solvers. Children are often drawn to the simplest of toys, because they allow for the most freedom to be imaginative. Just think about how many times a child has opted for a cardboard box, rather than the toy that came inside the box. The toy is what it is – but the box can be anything imaginable. Write My Essay: The New Business Model Review outlines that more and more often, individuals have been seeking out others to help them write their creative pieces. This is only one of the reasons why imagination development is so important to nurture at such a young age. 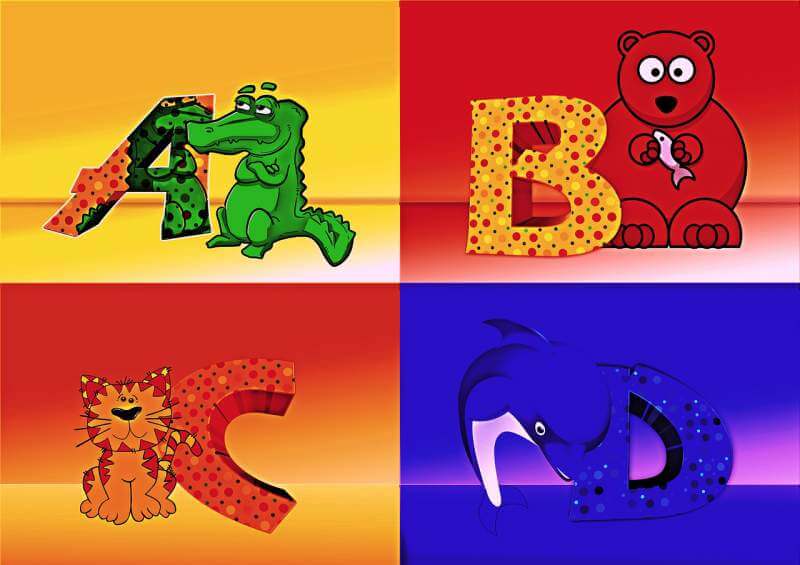 There are some toys that are presented as highly educational, while there is rarely any supporting evidence to support this. A study presented in Time Magazine actually demonstrated that babies who were allowed to watch certain ‘educational’ videos actually showed a slower and weaker language and vocabulary development than those children who were not allowed to watch the videos. A toy does not necessarily need to be labelled as educational in order for it to have a high value in the skills and development of a child. Something as simple as a ball can teach a child about sharing by tossing it back and forth, about cause and effect by bouncing it, and physical abilities by being able to balance while kicking it.

Toys don’t need to be exclusively fun or educational. It’s entirely possible that a toy can encompass both world. As modern toys continue to develop, parents will keep striving to find the best toys that are able to promote the greatest level of child development. In the end, however, a child will be drawn to the toys that they are ready for according to the stage of development they are moving through.