Human beings were created with an exquisite instinct of basic survival. However, many are the times we ignore this capability and do things that push us to the edge of death. The worst thing is that we do it knowingly and defy every reason to back off only to start lamenting when tragedy strikes.

We diet for survival and when we do so we are more focused on the benefits and turn our back on the dangers we might be facing. Some of the food we take supply great value and health benefits. But some of these favorite foods contain gruesome poisons and should be avoided like a plague.

The following are some of the foods that are probably in your kitchen and contain toxic elements. 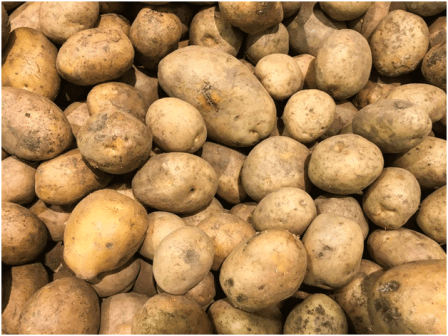 You read it right! I know potato might be one of your favorite foods but caution must be taken when eating them. This is because potatoes contain a type of glycoalkaloid poison called solanine.

This poison is found in potatoes’ eye, leaves, and stems. Solanine is a chemical used by the potato as a natural pesticide for defense. When the potato is left for long in the sunlight this chemical builds up and the potato turns green in color. About 8-13mg can be found in each potato and the consumption of more than 200mg of solanine can cause health problems like hallucinations, neurological problems, nausea, and hypothermia.

Potatoes with greenish tinge should be avoided, because in some cases their consumption can cause death. 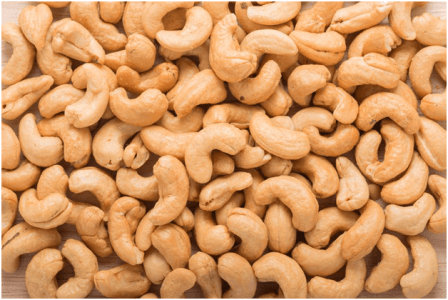 Raw cashews contain a chemical called urushiol which is also found in the poison oak or ivy. You are aware of the harm a poison ivy can cause, now imagine consuming this chemical. Eating huge amounts of raw cashew nuts can prove to be fatal, especially if you are allergic to the poison of the ivy. When large quantities of urushiol enter the body the cause allergic reactions which can be fatal. 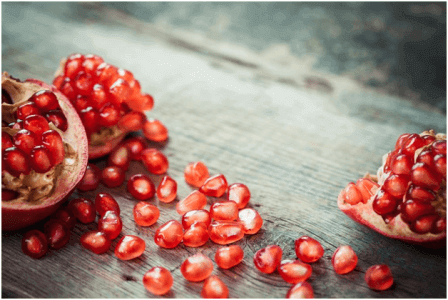 Apples, cherries, apricot, peach, pits and some other fruits are not dangerous but their seeds are poisonous. These seeds produce a hydrogen cyanide called prussic acid when bruised or ground up.  Prussic acid causes slight or severe poisoning depending on the amount consumed. Some of the common symptom of this chemical includes headaches, dizziness, and vomiting.

To stay on the safe side avoid eating large quantities of the fruits mentioned above. 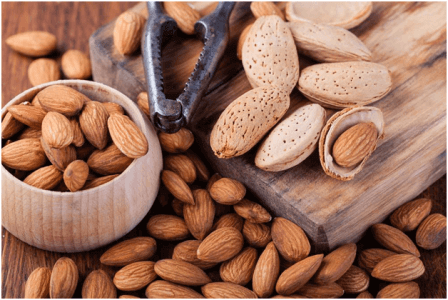 There are 2 types of almonds the bitter and the sweet almonds. The bitter almonds contain large quantities of the hydrogen cyanide acid than the sweet variation. If an adult consumes about seven to ten raw bitter almonds it might cause varying health problems. In the case of children, this amount could be severe and may even cause death. Even if they are one of your favorite foods take precautionary measures and avert any pending danger. 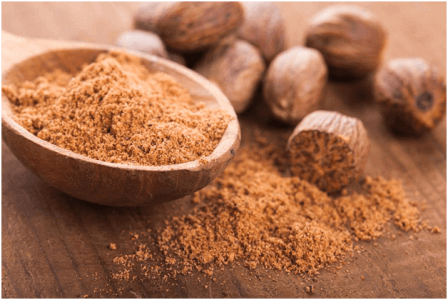 Nutmeg is a hallucinogenic its extracts are known to be psychoactive agents. Nutmeg should be eaten in small quantities to ward off the dangers that come with its excessive consumption.

The consumption of 0.2 ounces of nutmeg can lead to convulsions. If you consume just 0.3 ounces of nutmeg you will be putting yourself in danger of experiencing seizures. Seizures can lead to loss of consciousness or control which may lead to accidents or injuries. Some seizure activities like status epilepticus can lead to brain damage because of prolonged oxygen deficiency.

Eating a whole nutmeg can lead to ‘nutmeg psychosis’ a type of that is associated with the sense of awaiting doom. 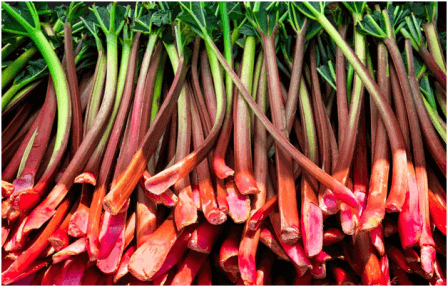 When preparing your pie it’s highly likely you will add rhubarb stems to add some extra flavor. The stems of rhubarb are not deadly because they contain manageable levels of oxalic acid. But the oxalates content in the leaves is deadly, especially when cooked with soda to make them tender.

According to scientist rhubarb leaves contain unique and unidentified toxic acid. Besides, oxalic acid is not very friendly when large amounts are taken into the body it can cause kidney stones.

Consuming more than 11 pounds of rhubarb leaves can be fatal, but taking less than that amount might not cause any harm. 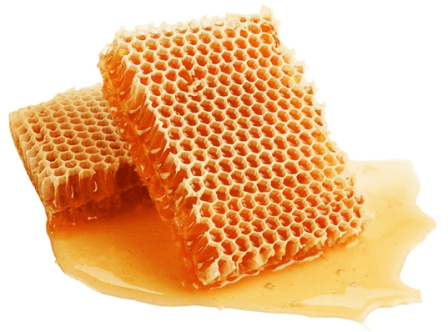 The processing of honey involves pasteurization process to remove the harmful toxins. Now, unprocessed honey contains a number of harmful toxins including grayanotoxin. When you consume this toxin you may experience symptoms like excessive sweating, dizziness, nausea, weakness, and vomiting. The symptoms do not persist for long and can last for only 24 hours.

One tablespoon of grayanotoxin can result in the following symptoms but consuming many tablespoons could lead to serious problems. 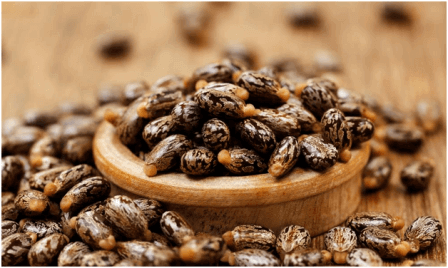 Castor beans contain a deadly poison called ricin. This poison is so dangerous that 0.2mg can kill someone when consumed. This is the poison used by assassins to win a cold war, the poison dissolves very fast when administered and leave no trace.

Therefore next time you are enjoying sweet things like chocolates or candy do it with moderation. 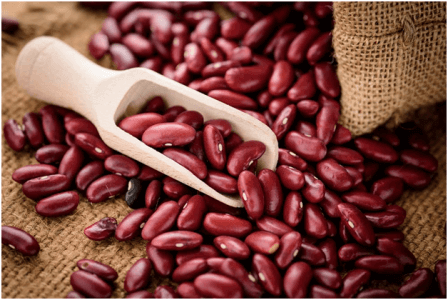 Kidney beans contain a lectin called phytohaemagglutinin. This lectin interferes with the permeability of the cell membrane causing it to let undesirable substances into the body. This affects the normal functioning of the body processes thereby making you lose control of your body. This chemical is also known to trigger cell mitosis.

To avoid these effects is highly recommended you soak your kidney beans for not less than 5 hours before boiling them. Do not boil the kidney beans in the water they were soaked in so as to do away with the harmful toxins.

Conclusion
The list of foods that might cause you problems is endless. Other foods include mushroom, cassava, tomatoes, egg white, tuna, etc.

The best way to stay on the safe side is to preserve these foods well and using only the recommended quantity. Also when you visit the grocery store only buy quantities you can finish to avoid storing food for long.

It’s said prevention is better than cure, do not wait for too long until you are hit by a tragedy to change, take the chance, learn and follow the basic survival instinct. 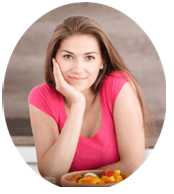 Kanisha is a self-taught chef, writer, and founder of FortunateKitchen blog. This blog was launched with a goal to educate readers on recipe and kitchen techniques by providing tips on food related basics. Her mission is growing to fruition because of continued devotion in blogging about food preparation and ways of making exquisite dishes. It’s never easy considering she has to balance her duties as a blogger and the hectic life of being a mom. But because of her passion and curiosity for food blogging, she has managed to stay buoyant in the upper echelon of food bloggers.