According to statistics, pedestrians or drivers who are intoxicated are involved in a 32% of fatal vehicle crashes, if not more. In addition, a positive drug test was also given by 3952 of the drivers who were fatally injured. The year 2011 saw 1.2 million drivers caught driving while under the influence of alcohol or narcotics. The majority of teenagers who die do so as the result of a car crash with underage drinking being the main reason. 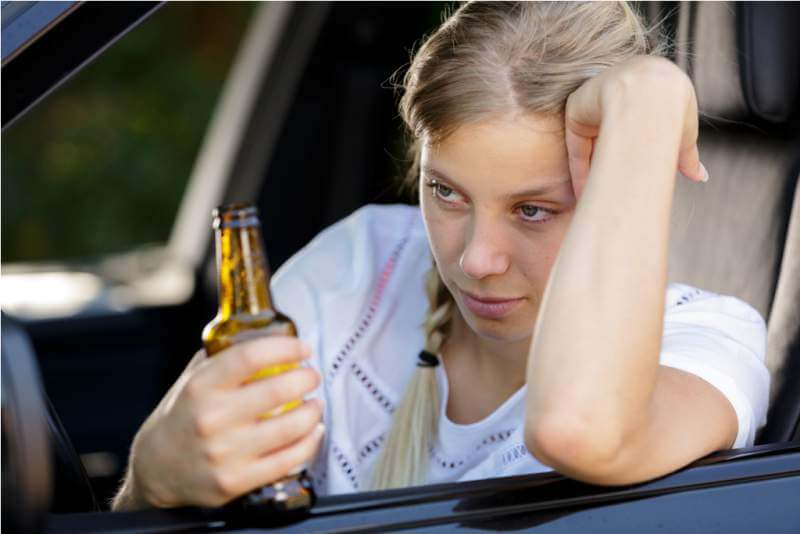 Within people’s lifetimes, at least 2 out of 3 people will be involved in a drunk-driving incident. You are meant to be highly attentive when driving so that you can make quick decisions, that is why you should not be taking drugs or alcohol when you drive. You also need to be able to react to a change in the environment and make specific or challenging maneuvers when driving. 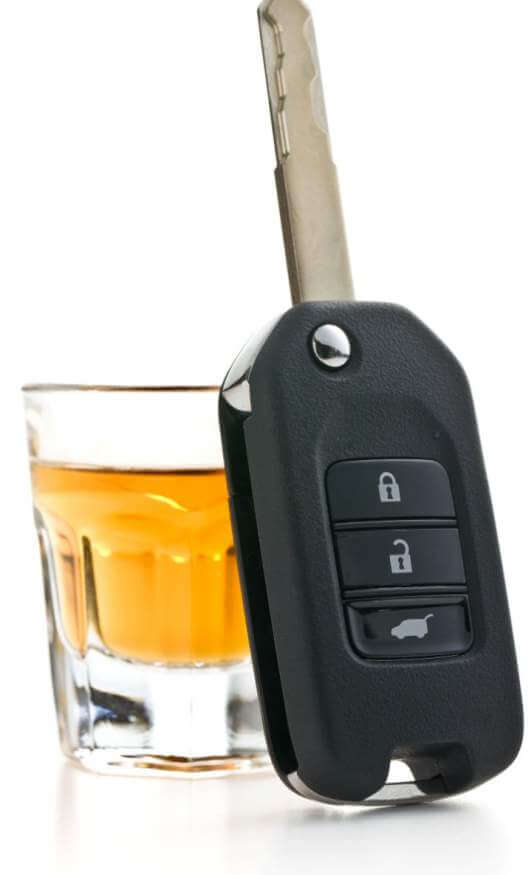 Alcohol is an antidepressant and causes a slowing down in how the central nervous system functions, this causes a delay in the normal functioning of the brain. It means that it is harder to do anything which you normally do. Taking alcohol makes your hand-eye coordination, known as psychomotor skills, as well as your information processing ability, known as your cognitive skills, will perform at a poorer level.

Taking alcohol before you drive will increase the chance of being involved in a vehicular accident which may be fatal. Your chance of being involved in such an accident increases with the amount of alcohol that you drink. Taking alcohol means that you impair the skills which you need to drive safely, these include reaction, comprehension, concentration, coordination, judgment and visual acuity. 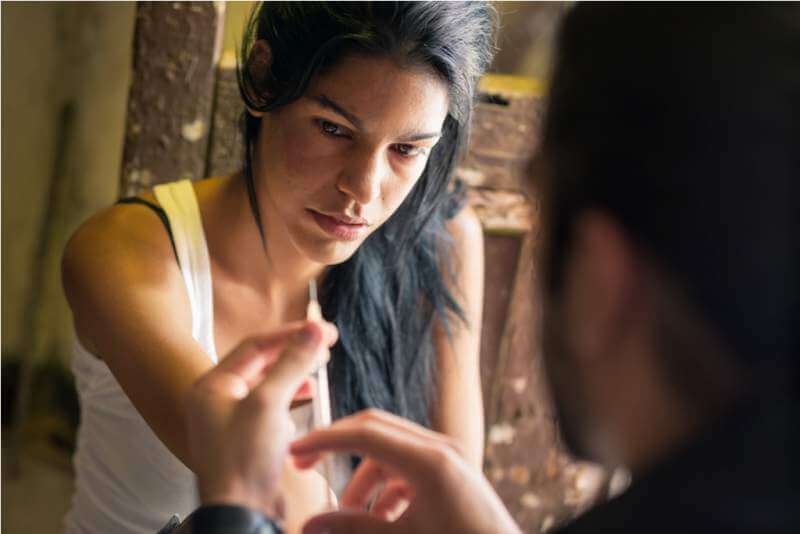 The negative consequences which can come from driving when drunk are many and it is wise to be aware of them. Driving while under the influence of drugs also creates a threat to public safety as it has an impact on your judgment, your memory, your reaction times and your motor skills. Over-the-counter prescription meds when misused, as well as illegal drugs, can affect perception, motor skills and judgment.

According to statistics, at least 16% of weekend and night time drivers are found to be positive on a test for illegal, prescription and over-the-counter meds and at least 11% of these drivers were positive for illegal drugs. Driving under the influence of illicit drugs is more common among men than it is among women. However, it is people aged between 18 and 25 who have more chance of driving straight away after taking drugs than people in other age categories. 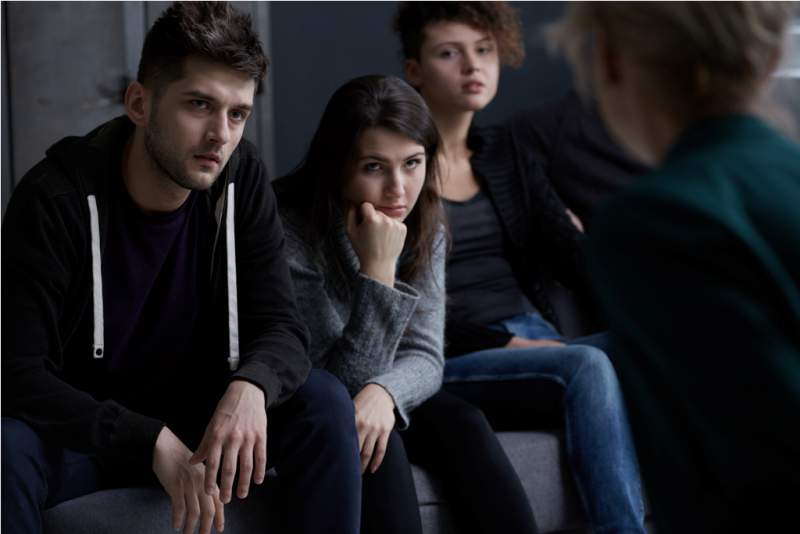 One of the main causes of death for people in the 16-19 age category is vehicular accidents. Teens do not have a lot of driving experience and this coupled with the use of marijuana and other substances have an impact on motor and cognitive abilities which results in accidents which are either tragic or deadly.

Driving When Under The Influence Of Marijuana 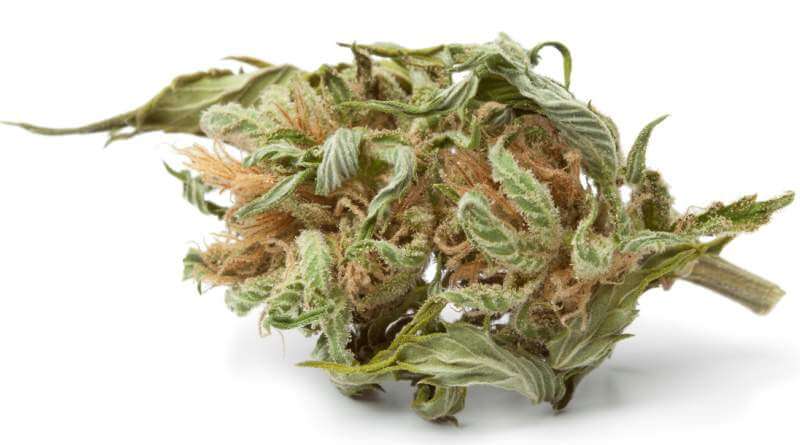 With alcohol being the most abused drug while driving, marijuana comes in second making it very dangerous for drivers. THC is one of the main elements in marijuana and has an effect on the brain, in particular, the parts of the brain that control memory, coordination, balance and judgment. Much evidence highlights marijuana as negatively impacting on how attentive a driver is, their perception of time and speed, as well as how well they can use information obtained from past experience.

Another identification which has been made is the impairment caused by combining marijuana and alcohol. There are a considerable number of people who drive after mixing alcohol and marijuana. That means that driving while both drugged and drunk is a common occurrence.

It Is A Crime To Drive Under The Influence 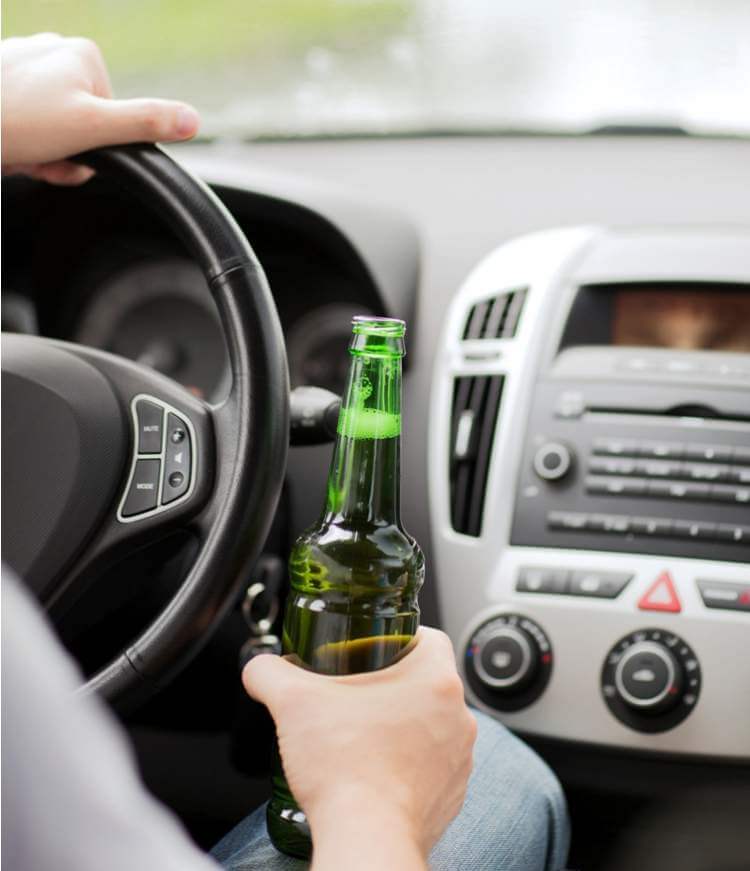 As any Houston DWI lawyer will tell you, DUI or DWI (driving while intoxicated) is classified a crime as the driver has taken either drugs, alcohol or prescribed meds. The best way to know whether a person is in this condition is to measure their blood alcohol content (BAC). A criminal offense happens when the level shown passes the recommended level, this means that proven impairment is not required. Some places will increase the crime category dependant on how high the BAC level gets to.

Laws are in place in all US states which target drivers who drink while under the influence of drugs or alcohol. These states also do not allow for drugs or prohibited substances to be carried on the driver’s body when they are driving, even if there is no proof of impairment. Some places will have a limit for how much substance is allowed, while others will have zero tolerance in place. If you find yourself convicted of driving under the influence it will affect your life in a number of ways, as can be confirmed by any reputable Houston DWI lawyer.

One example is job loss, or the prevention of a job which you have applied for, you may also experience financial setbacks, have to pay increased insurance rates and suffer from personal shame. Such consequences affect a lot more than the driver, they can also have an impact on the life of people around him or her. 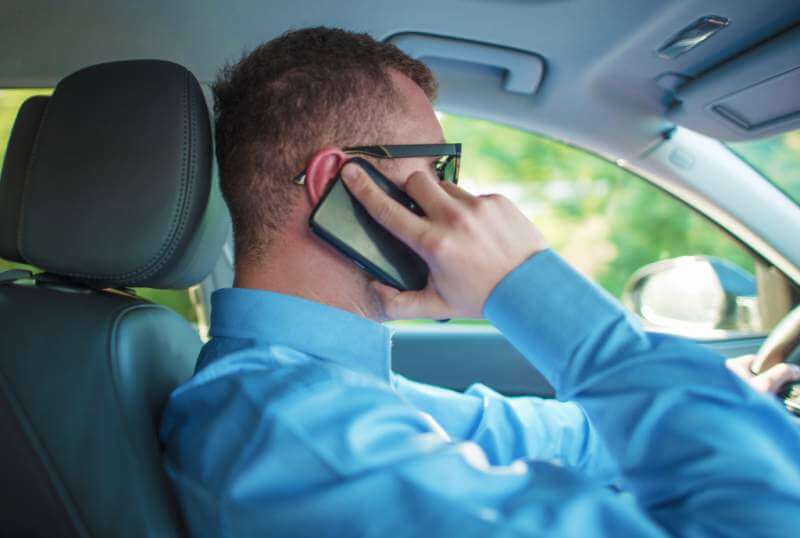 As well as the implications that come with driving under the influence, other dangers are also prevalent when driving. Activities such as eating, texting or engaging in a phone call are also dangerous, as is using onboard technologies. For instance, using the navigation system or selecting a radio station means you are not fully concentrating on the road.

Texting means that you are visually distracted in a complete sense since your eyes are no longer on the road, you are also manually distracted since your hands are off the wheel, and your cognitive abilities are affected as your mind is not fully on your driving. The general rule is to avoid driving if you have taken a substance and to refrain from eating, texting or doing another distracting activity while driving. If you’re driving, drugs, alcohol and your phone are all off-limits.

Since that accident he was involved in 2009, Paul has been an active advocate of safe driving. He often attends seminar related to his advocacy. He is also interested in cars and different things about automotive.

1 thought on “Driving Under The Influence Of Alcohol”