The paleo diet is becoming increasingly popular for health-conscious individuals. Simply meaning ancient, the Paleo diet, developed by Dr. Loren Cordain, is based on mimicking the diet humans ate in the paleolithic age, sometimes called “the caveman diet.” This is not prehistoric thinking; however, the basic concept of paleo is to eliminate processed foods and chemicals and replace them with fresh, wholesome organic alternatives.

Medical research backs up most of the paleo diet’s precept. The modern age of mass food production has crept further toward chemical assistance in subtle and condoned ways. Science is starting to show that this shift doesn’t suit our bodies. Nature knows best, and natural food is the best.

Whatever the reasons behind the diet, if you want to adapt menus for paleo diners, there’s some easy steps you can take. 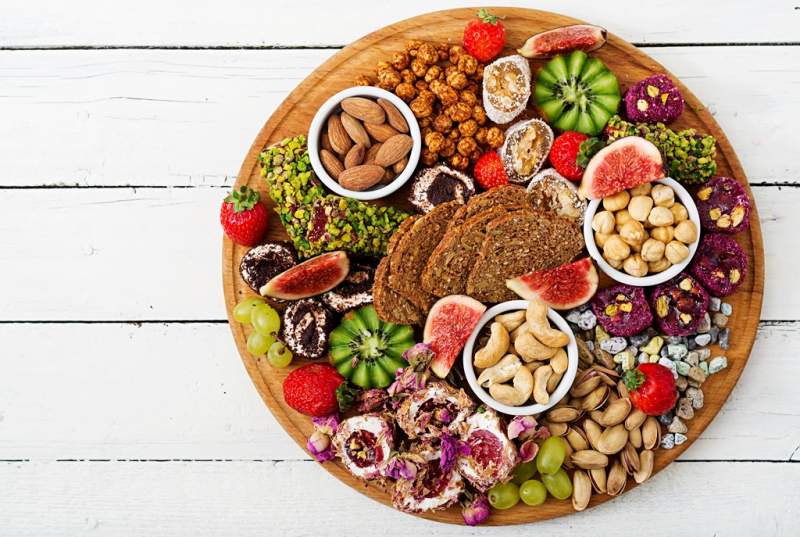 The paleo diet means no processed food and no chemicals. However, following the paleolithic concept goes a step further, and meals must be restricted to no legumes, grains, potatoes, dairy, sugar, salt or alcohol. Use raw ingredients whenever possible.

Buy Organic and Make from Scratch 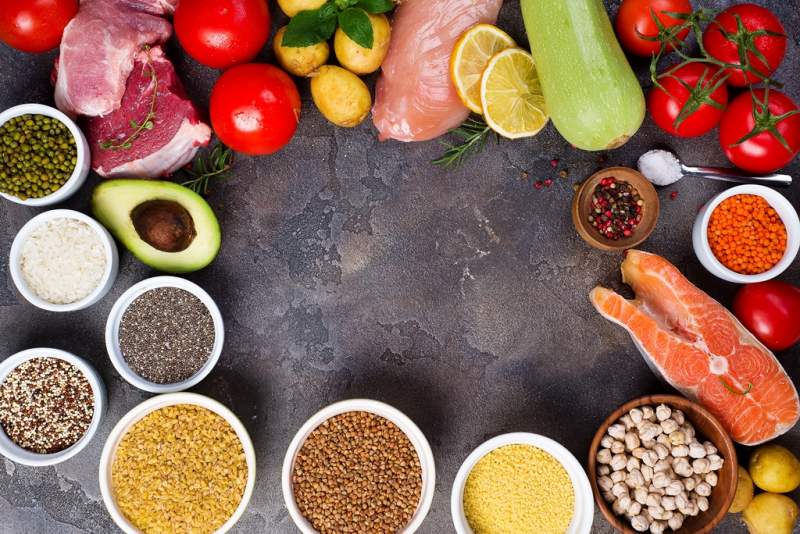 The first step to adapting your menu for paleo diners is to start with paleo ingredients.

Use These Easy Paleo Substitutes 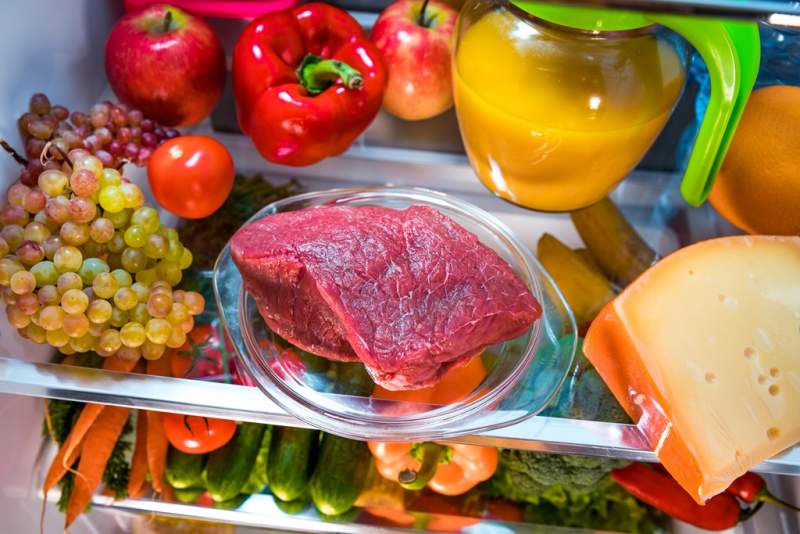 The next step to making meals paleo while retaining flexibility in menu plans is to understand how to replace traditional ingredients with paleo alternatives.

There are a few key ingredients that can be replaced with acceptable paleo alternatives while retaining the same delicious taste and texture, and in some cases, they make an improvement. 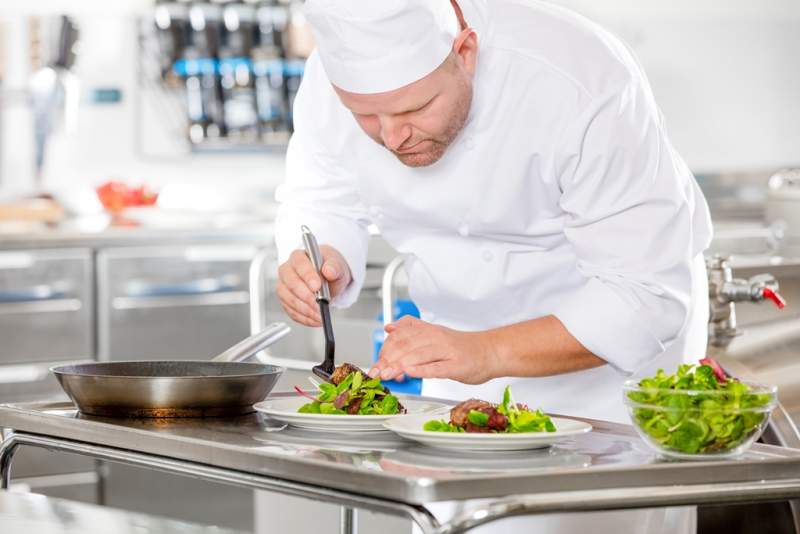 Making your own bread with simple paleo ingredients isn’t difficult, and there are lots of quick bread recipes to choose from, for example this five-minute paleo gluten-free loaf.

Make your own pasta with the non-grain flours suggested above. Simply mix flour and egg or flour and water and knead to a dough, then run it through a pasta machine — or roll it out thinly, fold it and cut it into strips. The trick is to get the pasta dough to the right consistency. With gluten-free pasta, this may require a little olive oil, and remember to refrigerate for a short time prior to rolling it out.

Make your own sauces to go with the dishes. 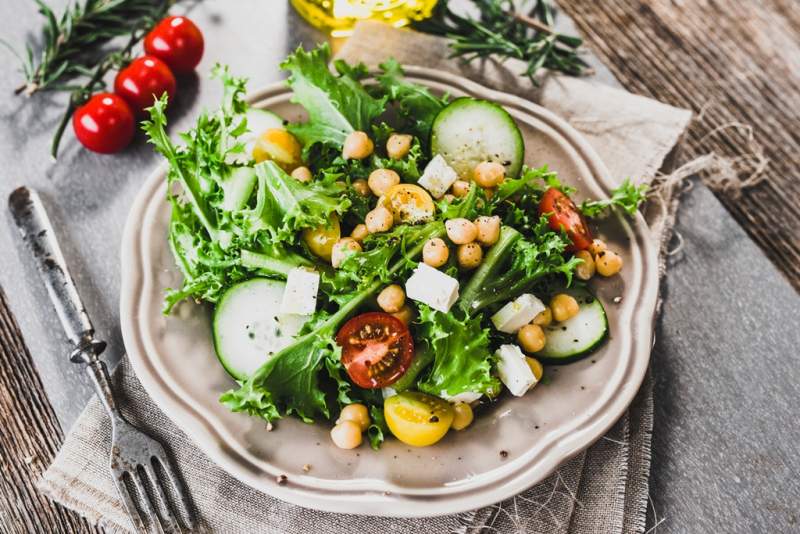 Salads are simple and therapeutic to make from scratch, including the dressing. Chop fresh vegetables of your choice. Dressings can easily be made in advance from paleo-friendly ingredients and kept on hand. Making salad provides lots of opportunities for creativity, and the salad may become your main feature.

Make Your Own Sauces and Dressings Easily

Simple sauces and dressings are often the best, so learning to adapt meals to paleo standards can be an easy fix with a new homemade sauce. A few simple ingredients placed in a hand blender or mixer will create paleo alternatives in a snap, like a simple olive oil salad dressing or an easy white sauce flavored with herbs or mushrooms.

Here are some examples of ingredients for paleo sauces that will make any dish delicious: 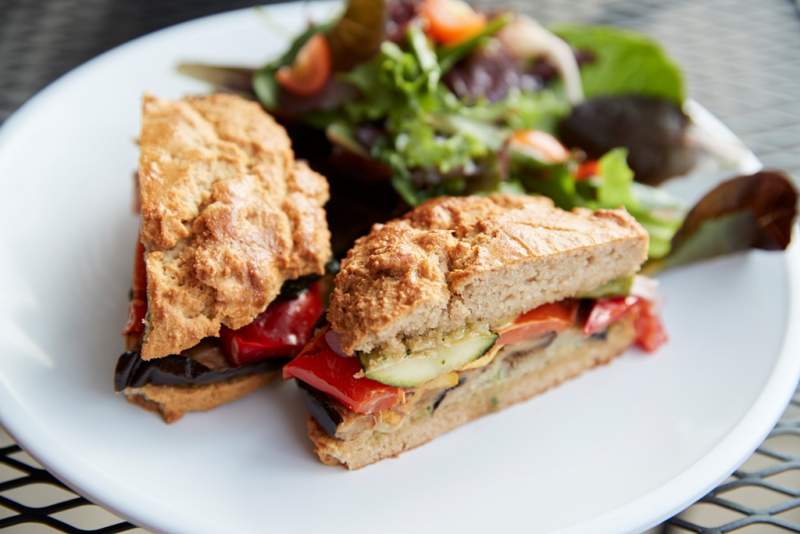 Deviled eggs make a great snack that is paleo suitable. Use a paleo mayonnaise or avocado, garlic, mustard and spices such as paprika and turmeric to suit your taste.

Guacamole is paleo — and it is delicious! Add a few cut carrot sticks, cucumbers or paleo cauliflower tortillas, and you’ve got a snack that will have your diners begging for more.

Baking a variety of vegetables into a chip-type snack is an incredibly successful and quick snack idea for paleo diners.

Mixing crushed tomato with some select herbs and spices, or chopping finely with onions and peppers, makes a great relish for topping vegetable chips or cauliflower tacos.

Nuts can be easily crushed to make into dips or served alone. 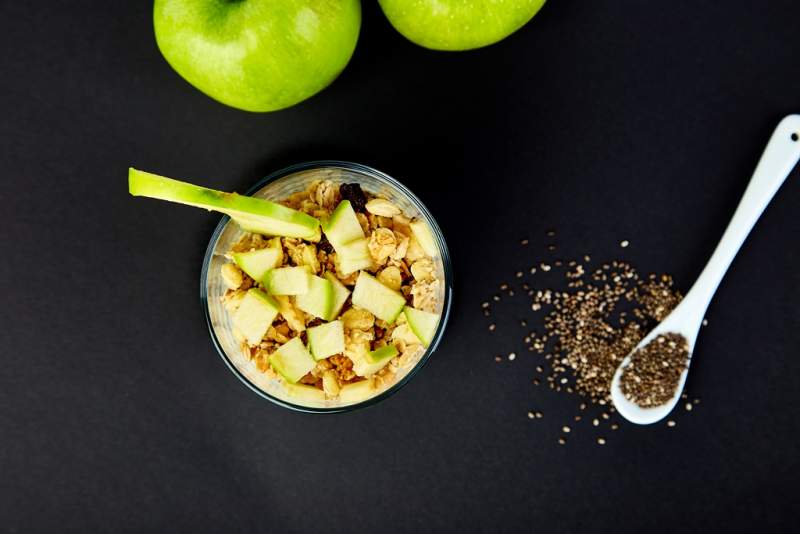 Healthy dairy-free ice cream can be made easily with full-fat coconut cream and honey. Sorbets and sauces can be made from fruit purees.

Carob is a great palio-accepted alternative to chocolate. Another alternative is to make your own chocolate using milk and sugar substitutions.

There are a huge number of cakes, cookies and other treats that can be made by using milk, flour and sugar substitutes.

Summary
Adapting meals for paleo diners is not difficult if you follow a few substitution rules. Plan ahead to make entire meals from your own organic ingredients; the results can be very satisfying, tasty and healthy!