These ladies don’t end up on magazine covers by pure coincidence, nor is their runway appearance any less staggering than their somewhat photoshopped online presentation. On the contrary, they have a reputation to uphold, and this coveted, luxurious career of theirs comes with a slew of rules, guidelines, and sacrifices.

However, despite what haters would have you believe, no, they don’t starve themselves to death, in fact, your own nutritionist is probably trying to inspire you to create a similar eating regime and pick up an exercise routine not unlike their own.

So, let’s get inspired some more by the divas of the modern fashion world, and see how they manage to stay so damn fit, healthy, and radiantly beautiful with the help of their everyday choices! 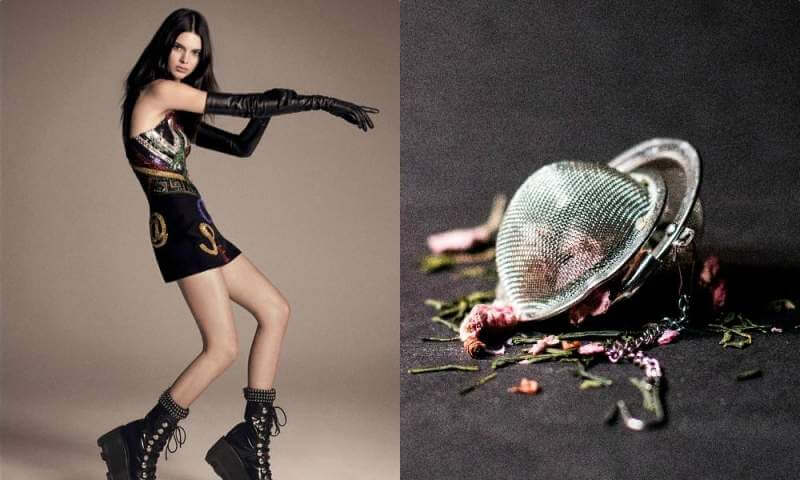 She always looks spot-on, immaculate, and just drop-dead gorgeous, but her pizza and pasta-filled Instagram feed might have you a tad confused about her food choices. How is it possible that Kendall Jenner stays so slim and toned if she eats peanut butter and chips? Apparently, models do alter their diets just before the show, in favor of more lean protein and carbs from fruits and veggies, so she does have to abandon some of her love for pizza. And let’s not forget the detox tea up to 12 times a day.

As for her notoriously difficult exercise regime, when she’s not in the prep mode for the shows with her trainer Gunnar, she focuses heavily on plank work to keep her core lean, tight, and slim. Don’t be fooled by the duration of her routine, because these eleven minutes are pure hell for your abs, as her plank mix paired with several variations of crunches will take a serious toll on your midsection. 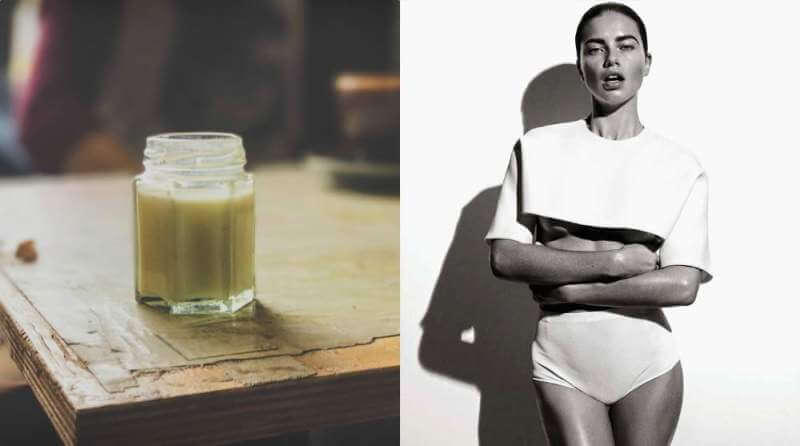 Known for her exotic beauty and her modeling career as an Angel, Adriana Lima has empowered many ladies worldwide to join the modeling ranks, but also to take better care of their physique. She achieves that by choosing a protein-rich diet, which has the potential to quickly speed up metabolism due to gaining lean muscle mass, and staying devoted to a challenging training regime. However, her personal selection of nutrition and exercise prior to a show are no easy feat. In her own words, it’s not recommended for unsupervised folk out there, as you need guidance to stay healthy with such strict rules.

First off, her diet is based on liquid meals in the days before the show. However, she makes sure those shakes contain high-quality protein powder paired with powdered eggs, vitamins, and minerals, to have a whole range of micros and macros in her daily diet. Her regular routine means that she exercises every day, but when she’s prepping for a show, you’ll see her hitting the gym twice a day with her personal trainer. 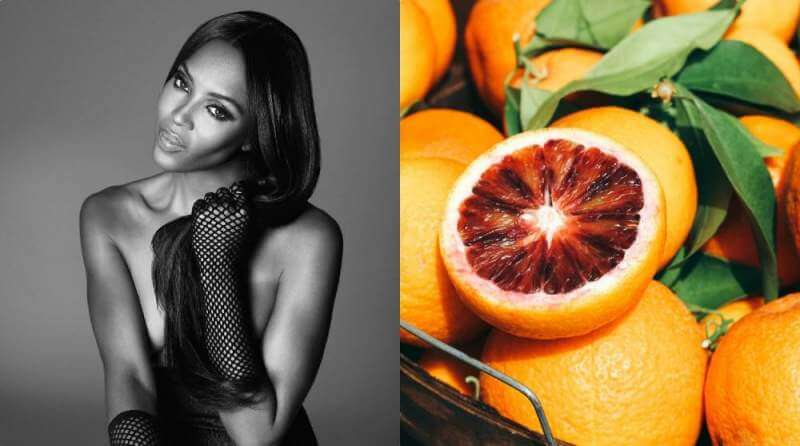 This modeling icon and the epitome of timeless beauty is a living proof that age has little to do with looks, and she maintains her flawless figure and health with a few basic rules of life. For starters, her diet primarily consists of vegetables and meat substitutes, and she focuses on regular detoxing with pure vegetable and fruit juices, even several times per week.

As for working out, her own routine is more aligned with her dieting, so she opts for milder forms of exercise such as yoga or Pilates, to stay nimble, lean, and detox on a whole different level. Although she used to take part in Zumba classes, her body now thrives on a cleansing mindset. 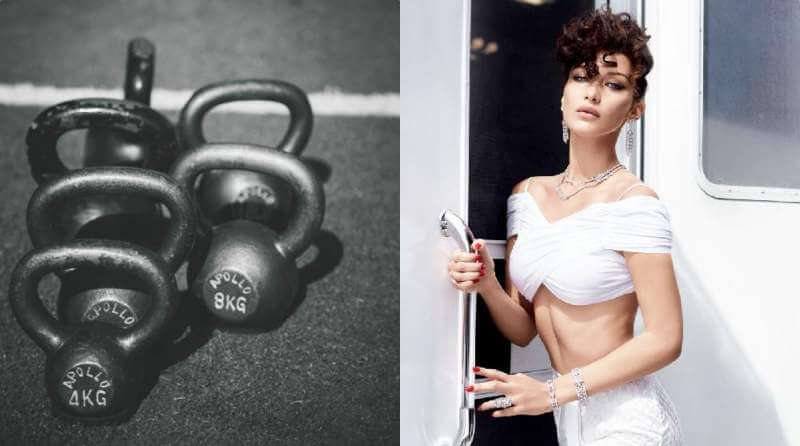 On a completely different end of the spectrum, the catwalk favorite Bella Hadid is known for her slender physique, but a little less is known about her love for heavy carbs. Yes, we’re talking pizza, burgers, ice-cream, the works! However, considering how hard this young star works at the gym to work off those calories, you’ll agree that she deserves to treat herself to the occasional donut.

Her daily two-hour gym routine is a challenge for the fittest among us, as it revolves around lots of demanding core work, squats, boxing, and similar movements. Still, due to her character and preference for hardcore workouts, she’s not the one to go for soothing yoga sessions. So, if you wish to reach her figure and still munch on burritos, you’ll need to spend some serious time at the gym!

To sum up, the world of fashion models is a colorful and dynamic one, even when it comes to their choices in dieting and exercising methods to maintain their appearance and stay healthy. The takeaway? Even in the world of supermodels, there is no such a thing as a uniform, cookie-cutter solution that fits them all – so find your own pace, and do your best to stay healthy!