One of the most popular diet plans nowadays is the human chorionic gonadotropin (HCG) diet. Upon hearing about this HCG diet, I immediately did my research and what I found was surprising.

Apparently, the popular diet plan is actually one of the worst programs for you and it is dangerous.

The HCG diet was initially introduced by the lat Dr. A. T. W. Simeon in his weight loss manuscript.

The HCG diet got more mainstream popularity when Kevin Trudeau reffered to it in his book, The Weight Loss Cure, issued in 2007. According to the proponents of the HCG diet, an average person can cut weight by between one and two pounds per day.

The aims to provide a person with only 500 calories per day (say what?!!!!). Based on Dr. Simeon’s original manuscript, a person could only consume coffee or tea with one tablespoon of milk for breakfast.

As for lunch or dinner, a person who takes on HCG diet can only consume one of these options: 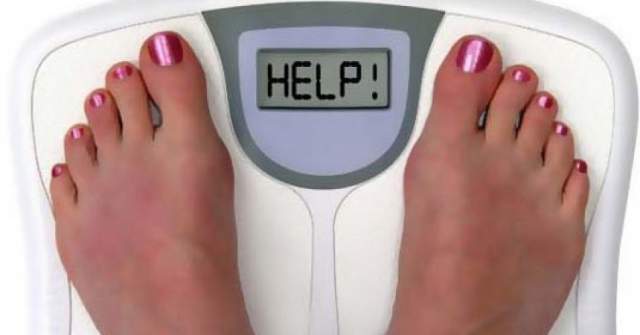 What is HCG and Why is it Dangerous?

HCG are commonly taken in the form of injection or through oral consumption by between 125 and 200 international units per day. The greatest amount of HCG is produced by pregnant women. HCG is normally can only be found in the blood of pregnant women or cancer patients. HCG is also commonly used to trigger ovulation in women and to stimulate testosterone production in men.

People who follow the plan usually consume HCG in synthetic form. HCG is also popular among atheletes as a form of steroids.

What frightens me is the fact that HCG is widely available for illegal purchase on the internet. HCG requires an official physician’s prescription and people who are desperate to lose weight may take all avenues to get their hands on the substance, despite of the fact that numerous studies have shown HCG is not very effective in encouraging weight loss.

HCG also has not received an approval from the US Food and Drug Administration (FDA) as a weight loss product. The FDA requires all physicians who prescribe HCG for their weight loss patients to put the following disclaimer:

“These weight reduction treatments include the use of HCG, a drug which has not been approved by the Food and Drug Administration as safe and effective in the treatment of obesity or weight control. There is no substantial evidence that HCG increases weight loss beyond that resulting from caloric restriction, that it causes a more attractive or ‘normal’ distribution of fat, or that it decreases the hunger and discomfort associated with calorie-restrictive diets.”

People who recklessly inject themselves with HCG can also formulate potentally fatal blood clots within their system with the following symptoms: