The topic of Sexually Transmitted Diseases or STDs is no longer new to you. You’ve been hearing about this issue being discussed among your friends, colleagues at work, at even in public places. The media has also been filled with news about STDs and how dangerous these can be in the long run. But aside from the fact that STD knowledge is widespread in your state right now, you admit that you’re still not adept with the information pertaining to this disease. And now that you’re an adult, you know there’s a need to be informed with the topic at hand, especially the health risks of STDs.

But First, What Is STD? 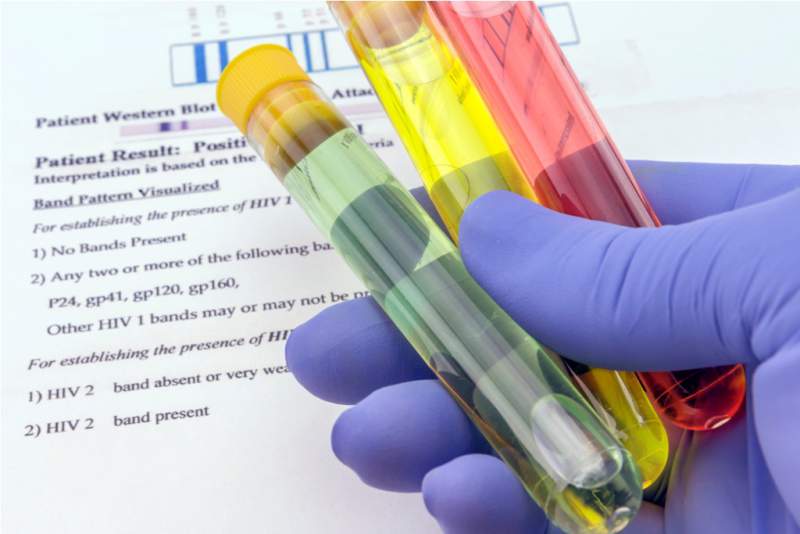 But contrary to popular belief, STDs can still be transmitted in a lot of ways, not just in sexual activities. You can get an STD through intravenous drug use, and such illness can be passed to an unborn child when you were infected during pregnancy or even through breastfeeding. You’re also at risk of STDs if you’ve been sharing needles with a person infected with the disease.

What The Health Risks of STD? 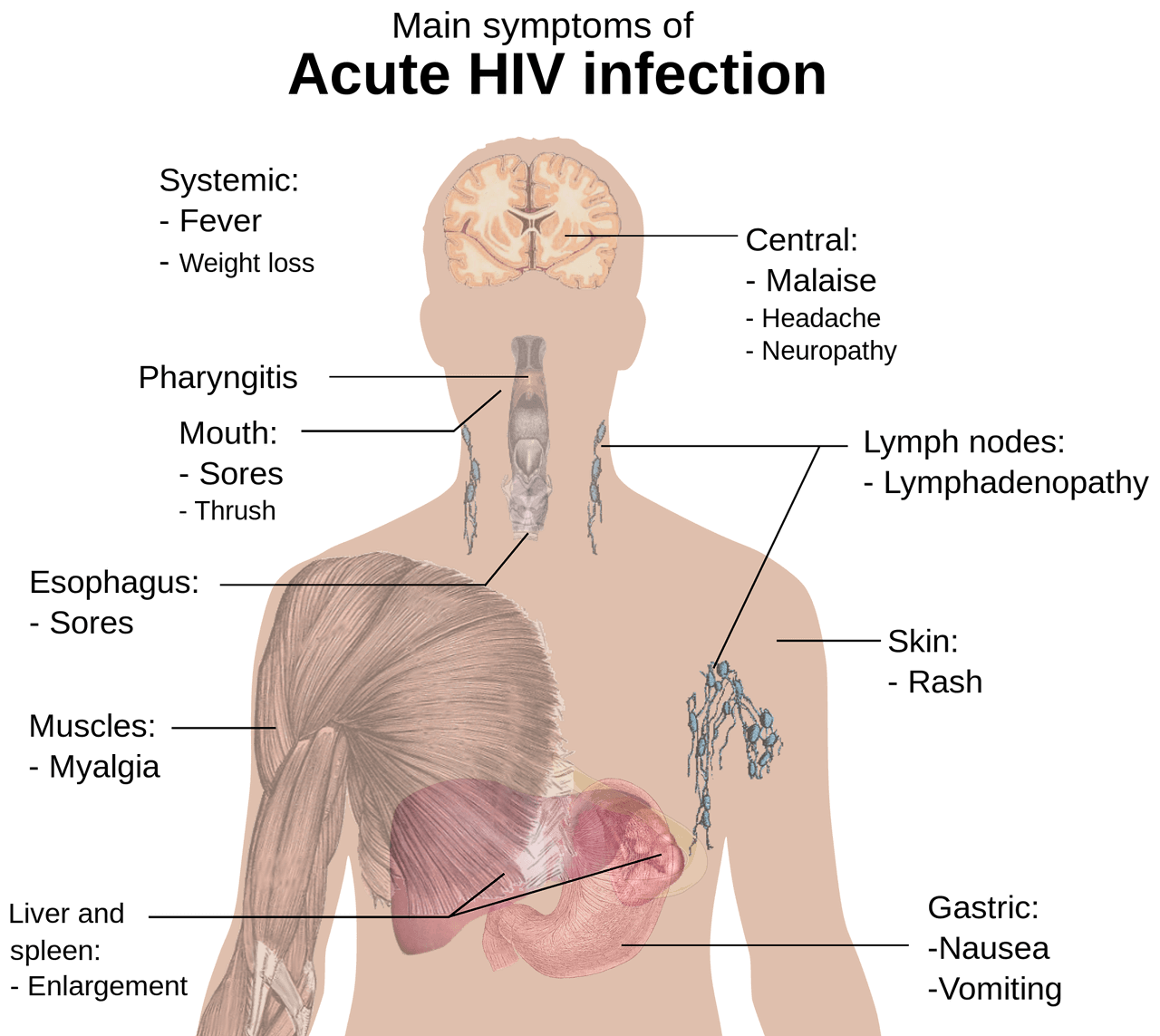 Just like any other diseases out there, STDs can put your health and life in great danger. Once you have an STD, you can expect that your health will deteriorate over time. It will become the reason why your organs will not work and why your body may give up. To better create a clearer picture of why STDs are a serious matter especially on your health, consider the points below.

1. Chlamydia: Regardless if you’re a man or a woman, you can have chlamydia as this is one of the most common illness associated with STDs. If you don’t practice safe sex, you might have chlamydia without even showing any symptoms. If chlamydia if left untreated, it can lead to potentially serious complications to men namely:

2. Gonorrhea: Gonorrhea is another common bacteria caused by STD. Commonly, it affects the same organs as chlamydia and has the same long-term effects. If you’ve been accustomed to unprotected sex and you notice a burning sensation in your genitals whenever you’re urinating, you might have gonorrhea as this is one of the telltale signs. If gonorrhea remains untreated, you can develop urethral damage, difficulty in urinating and cervicitis and even throat infection – because yes, STDs can affect more than one part of your body.

3. Syphilis: When you have syphilis, you’ll have swollen glands and muscle aches just to name a few. Sure, all of these symptoms might seem curable with proper medication but actually, they aren’t. This illness has four stages (primary, secondary, latent and tertiary) and the more severe your syphilis is, the lesser the symptoms will appear in your body. Syphilis can be transmitted by direct contact with the syphilis sores which can be visible in the external genitals and the mouth of the infected person. Left untreated, syphilis can progress which can lead to blindness, drastic changes in the person’s personality and thinking patterns, dementia and death.

4. Mycoplasma Genitalium: This illness is only common among women as this is the major cause of cervicitis. With this illness, a woman’s cervix is inflamed and might cause agonizing irritation, infection and injury of the cells that are line in the cervix. Pregnancy can also become complicated for women who has mycoplasma genitalium.

5. Trichomoniasis: Women who are sexually active and are not practicing safe sex are at high risks of trichomoniasis. This infection can be mistaken for a mere bacterial vaginosis or yeast infection since the symptoms are quite the same – strong vaginal odor, frothy discharge, pain during intercourse and irritation in the vaginal area. When a woman has trichomoniasis, she is more susceptible to other infections brought by HIV. And if a woman has been infected by trichomoniasis during pregnancy, she can have a preterm birth or she might give birth to a low birth weight baby.

7. Herpes: Herpes is a viral illness associated with STD. Its common symptoms include vaginal discharge, blisters and ulceration on external genitalia and red blisters on the skin. Herpes can be deadly among infants if such illness are acquired by the mother during pregnancy, but transmission from mother to child is rare.

What’s frightening about the health risks of STDs is this: most of these illnesses don’t have any visible symptoms. You can still do your usual daily routines even when you’re infected with the illnesses associated with STDs. Aside from the absence of symptoms, these illnesses can damage a lot in your body – your vision, skin and even life can be affected negatively. Some of these illnesses can even lead to death once untreated for a period of time.

Knowing the health risks of STDs should be reason enough for you to be careful whenever you engage in any sexual activities. If you want to be free of STD, abstinence is always key, but when you’re sexually active, you have to take measures on your own such as using condoms and being meticulous with your personal hygiene. And yes, the symptoms of STD might not be felt after the first or second time you had unprotected sex but soon enough, you’ll health will be at risk. And by the time you’ll notice the signs and symptoms, chances are, it could be too late. The bacteria might have impaired different parts of your organs and help might no longer be an option.

Angie is a health enthusiast who specialises in spreading STD education across the country. She enjoys what she does and loves to travel to different areas. She loves to write for websites and is a family girl at heart.