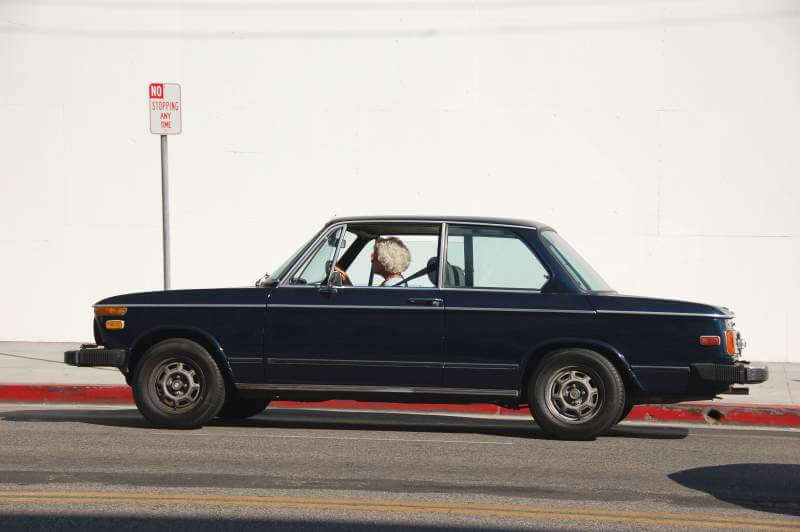 When talking about students and college, it is usually in reference to young adults, but an increasing number of older people are pursuing education as a means to combat ageism in the workforce, advance their careers or pursue lifelong dreams.

While overtly hiring, firing and promoting based on age is illegal, some employers still discriminate against older adults, preferring their younger counterparts. Previously, an employee would often spend an entire career with the same company, but today, this is generally not the case, and finding a new position can be difficult. Many older individuals are challenging the traditional views of aging, college and work by changing careers and going back to school well past the age of the traditional college student.

By age forty, Manette Monroe had a rewarding teaching career as well as a reputation as a professional horse-rider, but she felt driven to follow another of her passions and apply to medical school. She repeatedly heard that medical schools do not accept older adults and that she would have a more difficult time finding a job due to her age. This is not just the case in medicine. In careers across the spectrum, from physician to secretary, the Bureau of Labor Statistics has mounting evidence that reveals age discrimination in hiring practices.

Despite the odds, she applied, attended and graduated from medical school, eventually becoming a professor at the University of Central Florida College of Medicine. Even then, in her fifties, she did not stop finding new ways to explore her career. She now has combined her passion for horses in the mix as she is leading a study involving the effects of horse therapy on people suffering with post-traumatic stress disorder. Her age does not impact the decisions she makes in her career. In an interview with Growing Bolder, she says her driving force is curiosity and that she stays engaged in her life and career by looking to the future.

Jennie Long: Combining Resiliency from Experience with a Degree

Jennie Long raised her four children and became a grandmother while working as a nursing assistant. At age 54 with her children out of the house, she wanted to take her career to the next level, something that required a degree.

This is a growing trend as more skilled workers look to earn further responsibility by earning a degree in their current trade. Whether that means going back to nursing school, attending engineering or carpentry colleges or upgrading from an associate’s degree to a bachelor’s, higher learning is the catalyst for better pay and more rewarding work. In fact, the National Center for Education Statistics estimates that 19 percent of college students will be 35 or older in the next three years.

After first enrolling in college courses, Long suffered severe injuries from a car accident and needed time to recover, but eventually, she was back at school pursing her dreams. Her resiliency and that of other older workers is one of the characteristics this demographic can bring to the workforce. While undervalued by some, a LinkedIn article cites resiliency as one of the reasons companies need to change their attitudes toward hiring. Long’s journey has given her a strength, determination and sense of reality that younger workers lack. For her and many others, spending time in college was not an option when she was younger as a single mother, and she looks at this life experience as an attribute.

After a friend’s death, Rochelle Ford realized that, while she appreciated her career in business, she wanted to spend the rest of her life following her passion. Retiring in her late 50s, she taught herself to weld, and now, at age 76, art museums and collectors feature her metal sculptures that range from a few feet to a few stories high. Ford is very motivated to stay active as she age, especially because she spends her time doing something she loves. In an interview, she says that “age is just a number” and encourages others to fulfill their dreams no matter their age.

Ford worked hard to teach herself the science and art behind metal sculpting, studying different techniques and putting in many hours of practice. This cognitive work in her 50s and 60s may contribute to her mental sharpness in the future. Continuous learning is an important part of maintaining brain health in older adults. An increasing number of researchers are studying ways to prevent cognitive decline and have discovered that learning and practicing unfamiliar skills is the most effective method to keep memory and mental faculties intact.

Each of these individuals decided to change their lives by learning something new at a nontraditional time in their lives. Whether self-taught or more traditional education, further learning provides many new opportunities to either further a current career or chase a different interest. While sometimes experiencing discrimination in the workplace, some employers are beginning to see the benefit of employees with more life experience.