Let’s face it; a good night’s sleep influences our lives in more ways imaginable. From a scientific standpoint, there’s not much to go on. Researchers have spent years trying to answer the question why we sleep, and they still do not have all of the solutions. It would be wrong to claim that there have been no advances in this field, but many of the hypotheses are precisely what the word suggests: theories based on years of human evolution and the way the brain reacts when monitored. 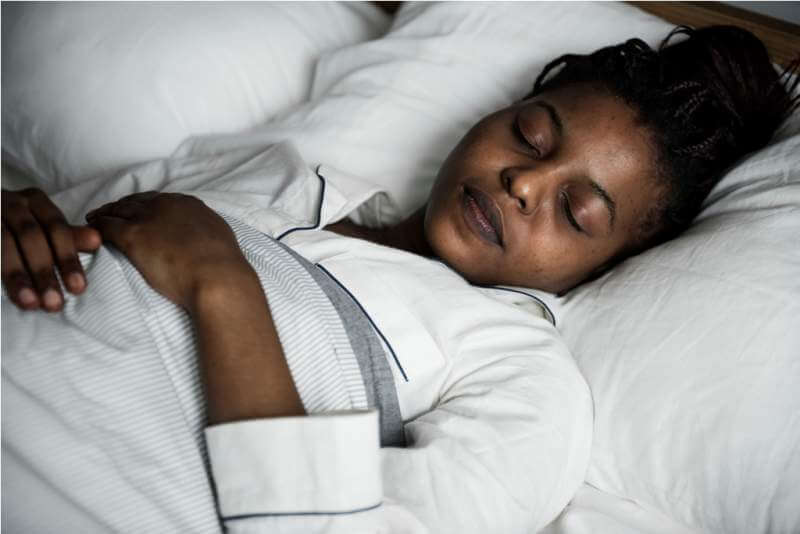 Like hunger, sleep is something we notice when it creeps up on us. You know the feeling when your tummy grumbles or you feel as if you could pass out due to exhaustion.

But why do we do it?

One theory is that sleep has restorative properties. This angle has considerable potency. Recent studies of sleep-deprived animals showed that when denied sleep the creature loses all immune function and dies in the shortest time. It may not be as drastic for humans but think of sleep deprivation as a favored method of torture – a prolonged lack of it has the potency to drive us insane. Now, there’s a reason to make sure you catch some quality ZZZ’s.

The second point of view is the energy conservation theory. When we were still hunter-gatherers, this was especially important. It is a known fact that when you sleep energy utilization drops by as much as ten percent in humans. In today’s world of plenty, this attribute has lost its significance, but for someone lacking basic foodstuffs, it makes all the difference.

But enough science! You definitely know how good you feel after waking up after a good seven to nine-hour slumber. You are more alert, fully energized and ready to take on the day as a happier and overall better functioning mammal. And that was just the short version of the benefits of sleep. Let’s look at some more and see how a good night’s sleep can keep you healthy.

You have more chance of becoming the person who is always in a good mood. 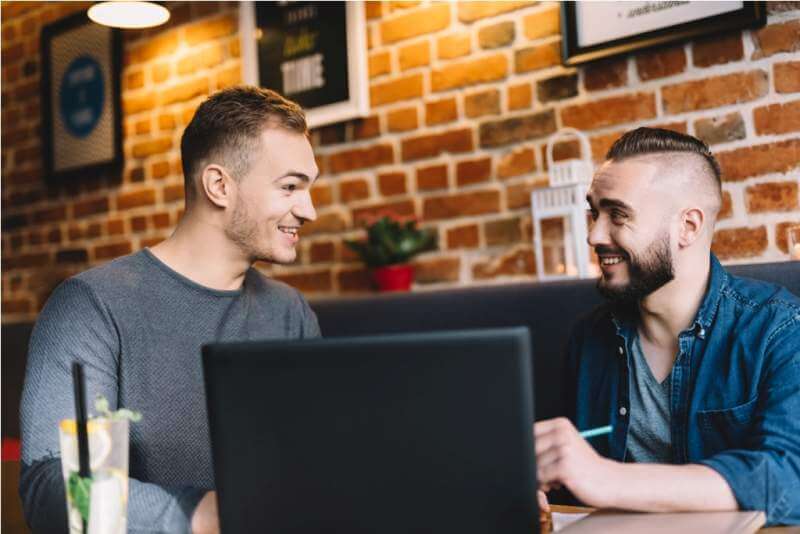 Sure, by just going to sleep your problems won’t miraculously vanish into thin air, but the way you handle them might change drastically. The Monty Python song ‘Always look on the bright side of life’ says it rather nicely. And you will be more likely to do that if you feel rested.

Think of a life in which you have far better control over your emotions. And fatigue will no longer sap at your tolerance level. We live in a fast-paced world, and we need all of the help we can get. Shouting at your kids, wife, and boss will not help you. On the contrary, it makes things worse. Attain emotional equilibrium with quality sleep. 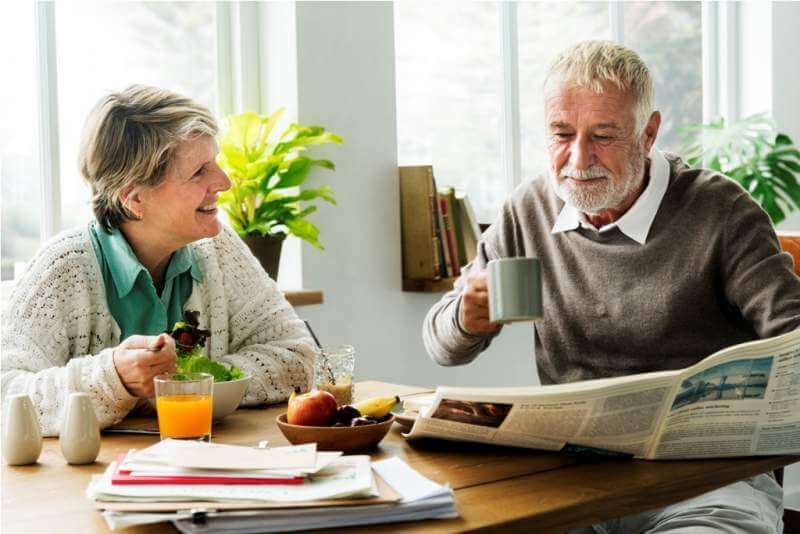 You won’t become impervious to disease but a good night’s sleep will reduce the chance of you catching a common cold. Furthermore, some studies have linked sleep deficiency to some serious health complications such as diabetes, obesity and heart attacks. Of course, this will not happen because of one lousy night. It’s like smoking; the ailments come over time.

As mentioned in the opening phrases, your immune system will be stronger. You may ask yourself how was this proven? Well, let’s start with a hypothesis – the human immune system is linked to the way we feel; in other words, our mood. Having positive thoughts influences the way our bodies function. Think of ‘action and reaction.’ Bad thoughts invite the bad and good ones invite the good. And what affects our mood? You got it sleep!

Now a take from a more scientific standpoint. Researchers took a sample of one hundred and fifty people and monitored their sleep habits for a few weeks. Those of them that got the recommended seven to nine hours of shut-eye were three times less likely to get ill than the people who slept less.

You won’t be as forgetful 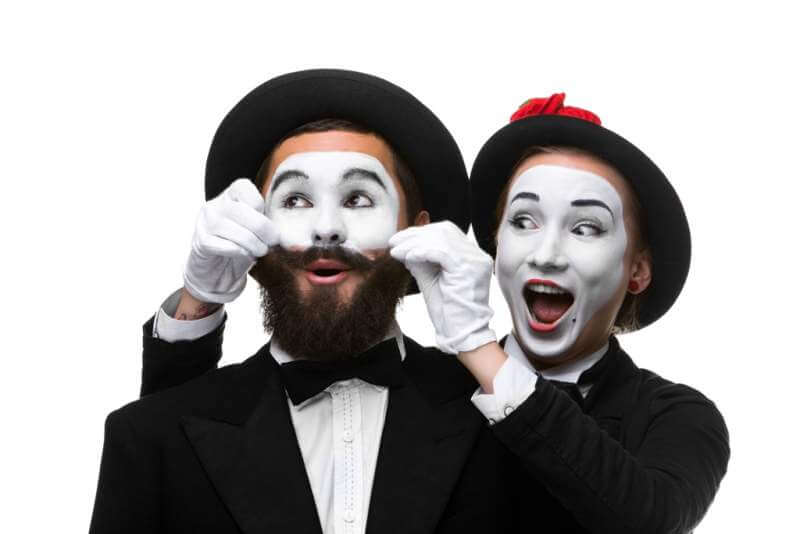 While we are in slumber mode, the brain processes the information gathered during the day and organizes it into memories. It is claimed that if you are not counting a sufficient amount of ZZZ’s that these memories are not backlogged as efficiently and can get lost. Also, sleep deprivation tricks the mind into thinking things that never happened. It’s not to say that all people with sleeping problems are liars, but a tired and stressed mind will more likely come up with white lies or worse when confronted with a difficult situation. The brain is just not working as efficiently.

More rumble and tumble in the sack 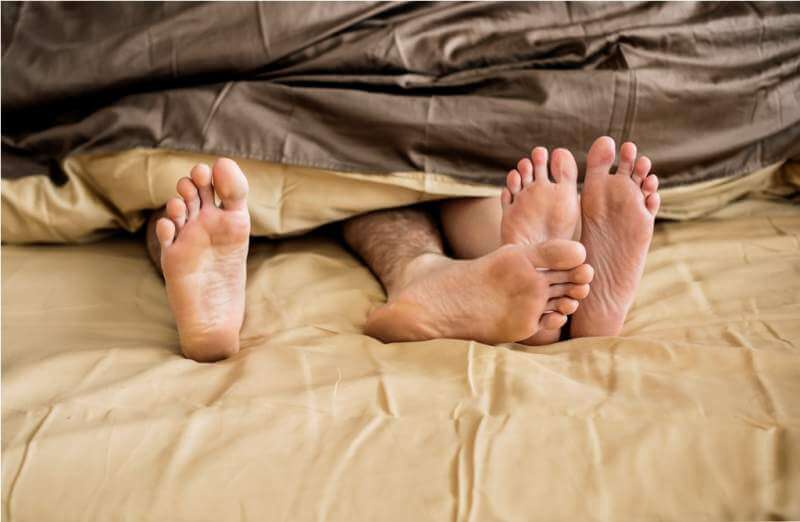 This is definitely a reason to catch some quality rest. ‘Sex is good, sex is fun, sex is best when done one on one.’ Inspiring words from the late George Michael to get you in the mood to sleep your way to better health. No pun intended.

When you are sleep deprived, your libido decreases, making you less up for some quality time with your significant other. And for you guys out there, testosterone levels dip as well.

You will be less accident-prone

Stay safe and sleep enough! Have you ever succumbed to micro sleep when behind the wheel of your car? This one is a killer and can last up to thirty seconds of a total lack of consciousness of arbitrary sensory input. Put plainly; you don’t notice a thing.

But lack of sleep is not only linked to that. Simple tasks around the household become more dangerous. You are more likely to cut yourself while chopping the veggies or you miss a rung and tip off the ladder. All of those can have serious health implications depending on the gravity of the situation.

Adios some if not all of the pain 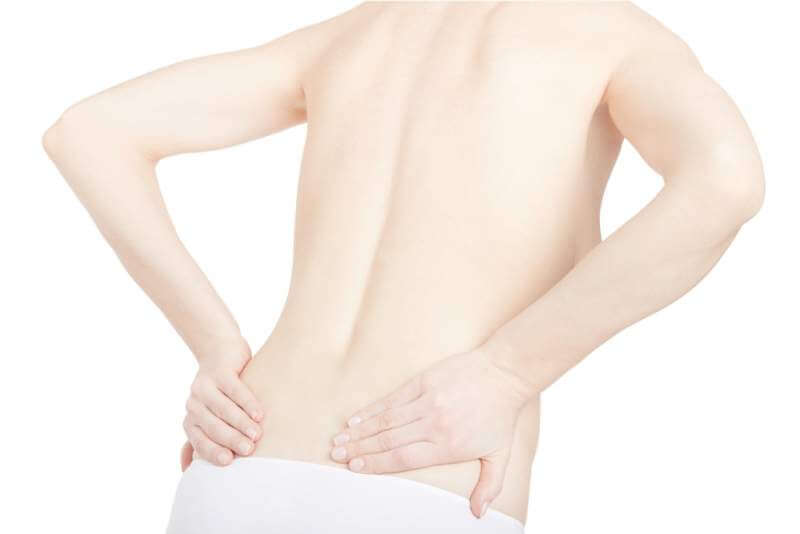 If you suffer from chronic back pain getting enough sleep might help reverse that discomfort. There is a link between the pain threshold and sleep. We tend to have a higher one when we are well rested. But make sure you have the right tools at your disposal. Start with a mattress and don’t skimp on the research. There’s nothing like scouring Mattress Matcher reviews to get a better idea of the options available to you. 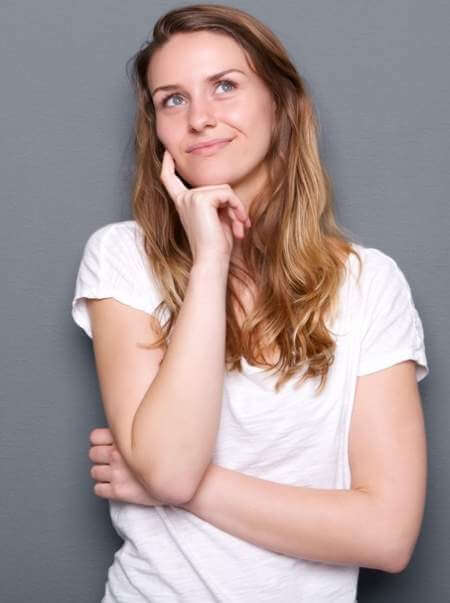 Have you ever woken up after a lousy night’s sleep knowing that you are awake, but your sensory functions are not yet fully charged up? Then it takes ages to get going. You might burn yourself with hot water from the kettle or stumble down the stairs.

Sleep affects the way you think. Consequently, a lack of it impairs it. If you ever stormed out of the house to arrive at work only to find out that you forgot your keys; or maybe you went somewhere with the firm belief you need something just not to remember what it was when you get there? Those two have sleep deprivation written all over them. 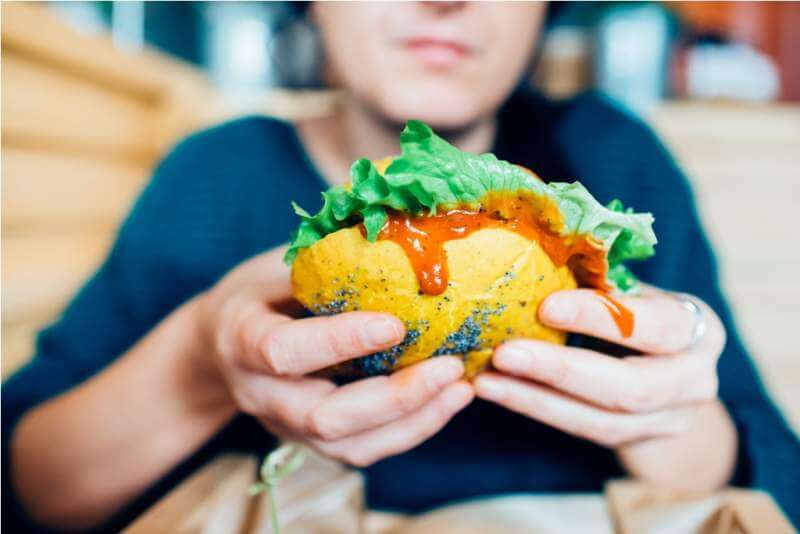 Movement and the amount you eat are not the only things to affect your body weight and figure. Did you think that staying away from fast food and having a steady jogging and maybe hiking regimen was enough to do the trick? Think again. Although all of them are great for your health, there is something that still needs to be mentioned because it can make all of your other efforts fruitless.

Sleep yourself to a better and trimmer you. Lack of sleep impacts satiety and hunger levels in a big way, making the hormones act all strange. When the body is at rest, Ghrelin levels are normal, but when that is not the case, more of it is produced making you hungry. The other one is leptin. It tells your brain when you are full. When you are sleep deprived, the hormone levels plummet – ergo – you eat more.

Last but not least be good to yourself and sleep well for a happier and stress-free life. If you are having trouble, there are some pretty good sleep hacks out there. Try everything it’s worth it.