You have just finished College and can’t wait to start your life as an employed productive individual on this God’s green earth. You slot in a few applications and hit a jackpot! You have been invited for an interview. The god’s of luck are smiling your way and you get the job.
Unfortunately, you have to pass a drug test. That’s when you remember Miley your roommate at college. How could he mislead you into taking the splif for as long as you can remember? Oh boy… have you considered suing him! You are sweating it out as you are scheduled to take the test in the next few days. Your detective mode kicks in and you start looking for loopholes to exploit in order to overcome this exigent period of your life. 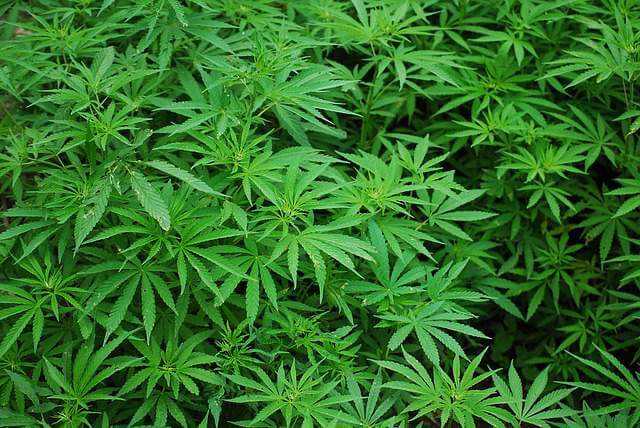 THCVs THC-COOH
THC is the known active ingredient of marijuana and it is the culprit behind the high when you smoke weed. However, many tests to detect the use of marijuana normally detect THC-COOH. This is a metabolite of TCH. It comes as a result of the liver breaking down the THC.

Important to note is that you can turn out positive for THC-COOH. This does not mean that you may have failed the test as many organizations have a thresholdof 50 ng/mL.

This is a short rundown to help you come up with a fallback net. 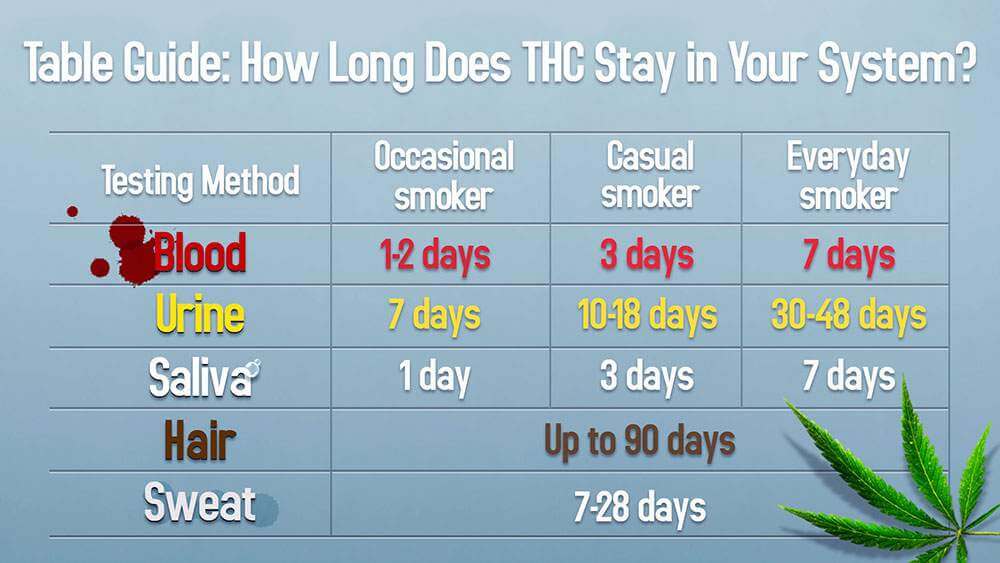 It’s really hard to come up with a clear timeline as to when it is possible to track THCwhich is the active element of marijuana. The reason for this is because this element is only soluble in the fat tissues that are present in the body. No amount of water can dissolve this element in your system. If that was the case, this element would disappear from your system within days. You must be cursing science for digging so much to the extent of discovering this element!

Psychiatrists have argued that it depends on the frequency of use and the amount of weed partaken. Despite this, an individual’s body system differs and I personally can test positive two days after smoking while another person can turn out negative.

Due to the cumulative nature of THC-COOHin your system, there is the general rule of thumb as to how long it stays in your system.

THC in the Urine
The widely used method of testing THC-COOHis the urine. Reason being it is the cheapest and has the longest detection period. For a one-time user, it can take 5-8 days with this active element being active in your blood. For heavy users, it can take 49-63 days to still testing positive. It’s important to note that if you are a frequent heavy smoker you had better brace yourself with the fact that there are higher chances of THC-COOHremaining in your system for upto one month after your last puff!

THC in the saliva
If you are a driver who is considering smoking while driving, this is for you. THC-COOHstarts to announce its presence one hour after smoking and can last up to 12-15 hours. You mean you didn’t know?!! I got you covered bro. be wary of the cops, though, the brothers have some serious issues with compromising.

THC in the hair follicle
Sit tight and brace yourself for the bad news (I have a weakness in the way I give breaking news but here I go). THC-COOH has a tendency to fall in love with your hair. It has been shown that it always finds a safe haven in the hair follicles and can take upto 9 days. Even worse, as opposed to a case of “hell broke” smoking spree, even a single smoking session can be detrimental in terms of testing positive in your hair follicle.

How to pass a urine test 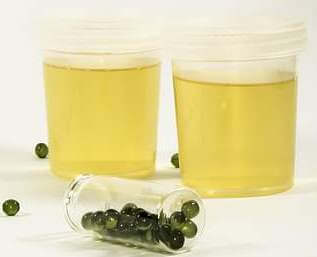 If you have a urine test line up, you would be sweating bullets as the possibility of you “hitting the jackpot” are quite slim. Buddy the number of rehab sessions that you could be facing are peerless once your boss comes into reality that one of his employees has been indulging in this dreaded substance.According to the director of norml Mr. Paul Armentano, there are 2 studies that have shown to increase the possibilities of passing this test.

Orally swallowing zinc supplements can significantly reduce the chances of THC-COOH being detected in your system. The supplements work in a way that they amend the path of the elements detection. However, it’s important to note that the “masking” will last for approximately for 12-18 hours. Come on buddy you still have a chance.

The second study is the use of papain. The researchers came to a conclusion that there was a direct relation between PH, Time, and temperature between the increase in the papain and the depletion of THC-COOH concentrates

Despite the approval of the above said studies. There is some bit of ambiguity as to how many zinc supplements can totally eliminate this problem, neither is there certainty as to how much papain can significantly or totally eliminate the THC-COOH concentration in your system. One factor remains constant, though, the fact remains the factors discussed above should be kept in mind as to how long marijuana remains in your system.

The final hit
Most employers use the urine test to detect THC-COOH. The most unfortunate thing is the fact that this test will most likely detect this element in your system long after your last high. Chances that you will hoodwink the urine test are next to none.

I may sound a bit cheeky but I always tell users to avoid as much as possible jobs that require these tests. However, many employers are getting clever each day and are coming up with random tests. It is important you adhere to the timelines indicated in this feature before your scheduled marijuana test. You just might avoid incurring a heavy cutoff or even worse losing your job altogether. 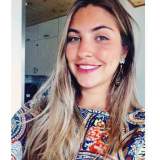