Testosterone is a hormone produced by both men and women. It is produced by men in higher amounts and it is responsible for sexual organs and other essential body functions. It is produced in the testicles and its production is regulated by the pituitary gland and the hypothalamus. Its most important functions are the growth and development of the male sex organs, the regulation of the sexual functions, the male hair distribution, the development of muscle and bone mass and the fat distribution. Lower levels of testosterone are a normal part of the aging process, but they can also happen on account of other health problems. 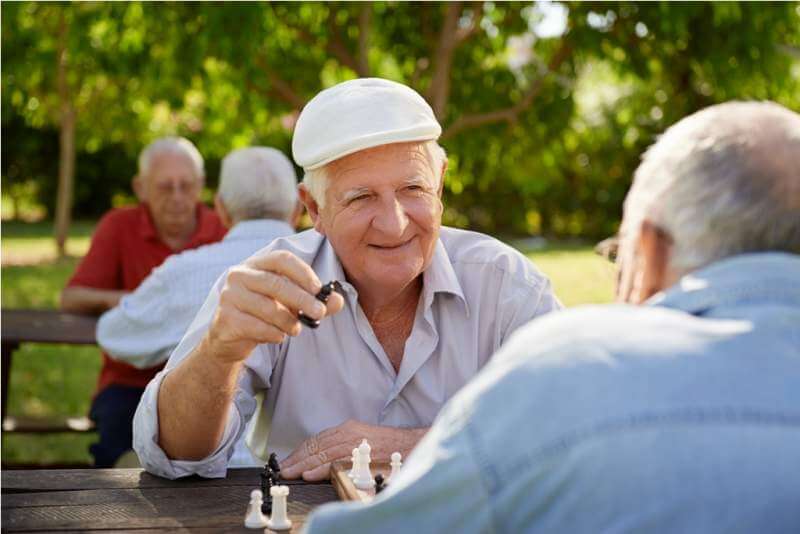 As we already mentioned, the most common cause of low testosterone is the aging process. This hormone is produced in high amounts in childhood and young adulthood to support the development of the male body. Its levels start decreasing after the age of thirty. However, lower levels can also happen due to problems with the hypothalamus or the pituitary gland, an unhealthy lifestyle, or various medical conditions such as diabetes. Decreasing levels of testosterone are a natural part of the aging process. The older a man gets, the lower his testosterone levels may drop. Several causes other than aging can also lead to low testosterone. These include injuries to the testicles as well as chemotherapy or radiation for treating cancer in the genital area. Other causes include diseases of the pituitary gland, and medicines that affect this gland, such as steroids. 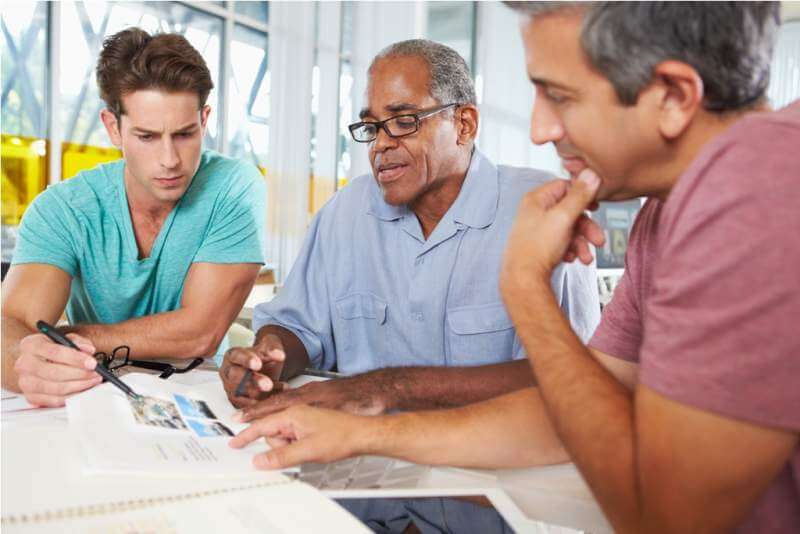 Since the testosterone is responsible for several body functions, when it is produced in low amounts, those functions are no longer properly regulated. As such, the most common symptoms of low testosterone are sexual dysfunctions, decreased strength, low muscle and bone mass, little or lack of body hair, unhealthy fat deposits (particularly around the waist), and emotional problems such as anxiety, mood swings and even depression.

When is low testosterone a reason for concern? 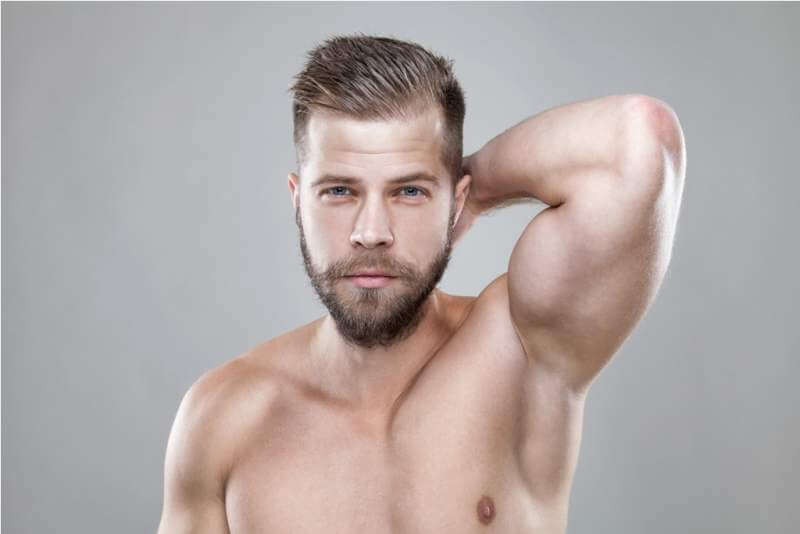 Ideally, men should seek medical advice as soon as they experience the above symptoms. However, the symptoms alone are not enough for a proper diagnosis. Only a blood test can tell for sure if testosterone levels are below normal limits. A healthy man should have between 300 and 1000 nanograms of testosterone per blood deciliter. Anything bellow 300 nanograms is considered unhealthy and reason for concern. Low hormone levels are particularly dangerous for children and young adults whose bodies are still under development. 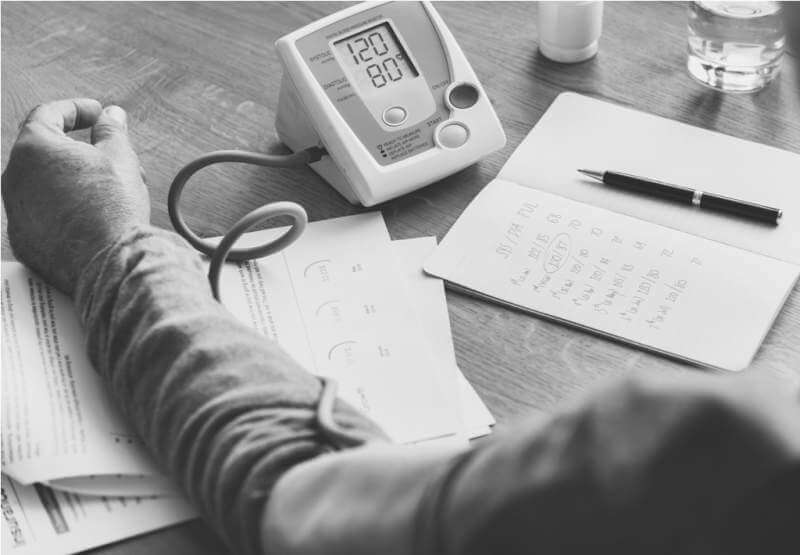 If it is left untreated, low testosterone can lead to serious and long-term health problems such as infertility, osteoporosis, obesity or chronical depression. In young adults, a low production of this hormone can impede the proper development of the body.

Low testosterone can dim a man’s sex drive, performance in bed, energy, and motivation. It can also have some harmful effects.

When needed, testosterone replacement therapy (TRT) can boost T levels back to normal and return him to the man he used to be.

“Despite all the recent advertising campaigns, awareness of low T and its importance for men’s health remains very poorly recognized by both the public and by physicians,” says Abraham Morgentaler, MD, director of Men’s Health Boston and author of Testosterone for Life: Recharge Your Vitality, Sex Drive, Muscle Mass, and Overall Health.

Still, there are also risks to TRT, and the long-term safety isn’t clear. Here’s what men need to know. 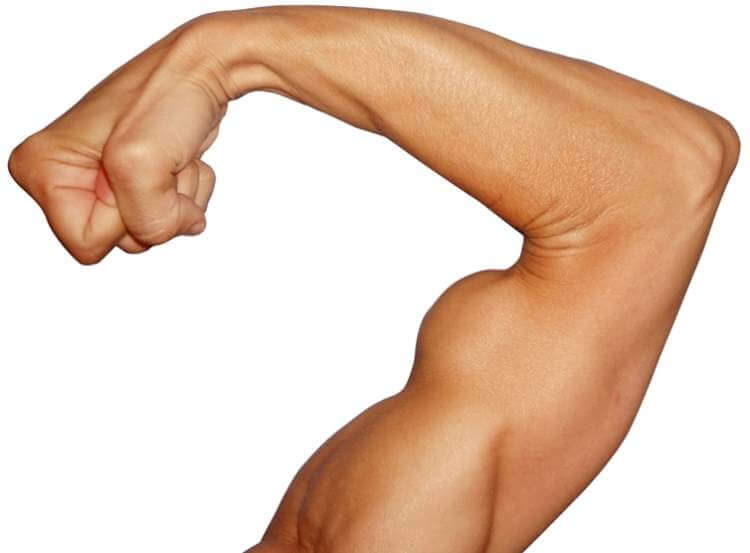 Normal levels of testosterone range from about 300 to 900 nanograms per deciliter (ng/dL), and there’s little to suggest that men whose levels fall within that range would benefit from therapy, says urologist Michael Eisenberg, MD, director of male reproductive medicine and surgery at Stanford Hospital and Clinics in Palo Alto, Calif.

However, that range covers a man’s total amount of testosterone, which may not be the whole picture.

Experienced doctors, Eisenberg says, will also measure what’s called free testosterone, which is the amount of the hormone that is active in the body at a given time. A man with total testosterone in the normal range may still have the classic symptoms of low T if his free testosterone measurements come up short. 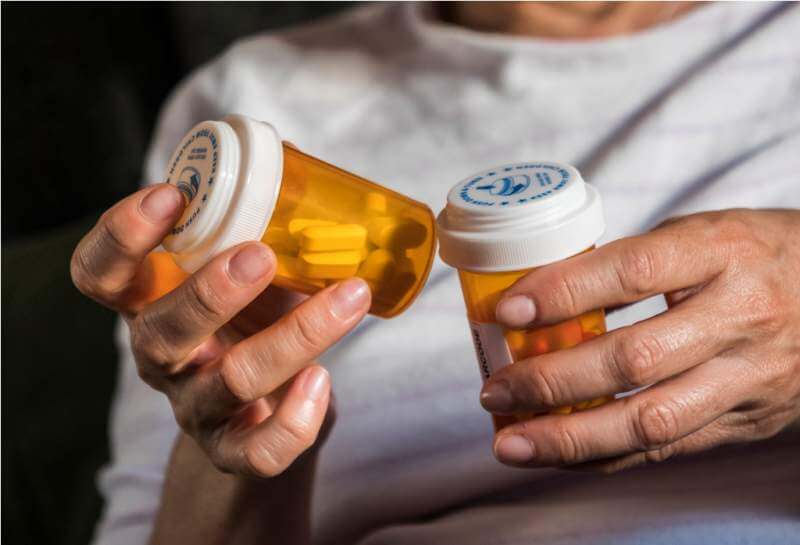 Depending on how low the testosterone levels are and what is causing this unbalance, there are several ways to address this problem. If the unbalance is caused by poor lifestyle choices and if the hormone levels are not too low, the problem can simply be corrected through a healthier diet and a more active lifestyle. However, if the hormone levels are way beyond the normal limit, testosterone therapy is essential. Nonetheless, it is also important to address the cause of the low testosterone production, since hormone supplements alone are only a temporary solution. 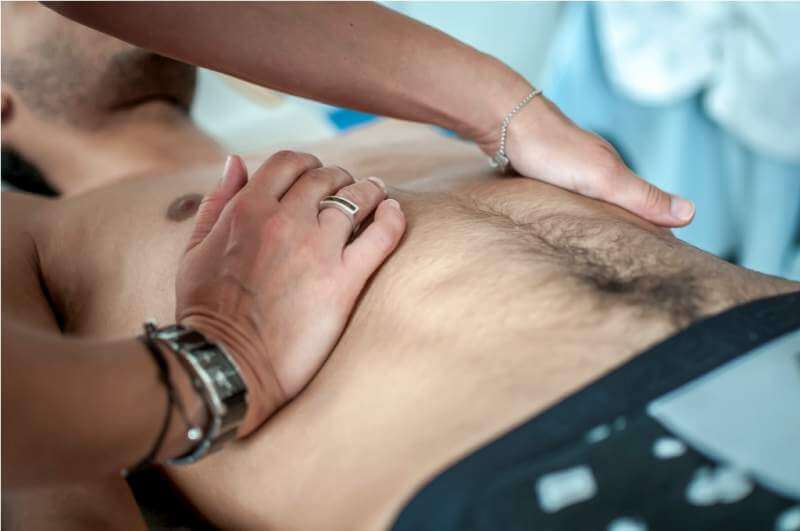 Testosterone replacement therapy consists in supplements of synthetic hormones. The supplements can be administered as shots, as gels, as skin patches or as mouth patches. Patches and gels are a more convenient solution, since they can be applied by the patients themselves. However, they have some disadvantages, as it can be tricky to apply the right dosage. Moreover, there is also the risks of other people coming in touch with the area where the treatment has been applied. Women and children can experience hormone unbalances if they come in contact with synthetic testosterone. Shots on the other hand pose no such risk, and they also deliver an accurate dosage.

The effects of the therapy start showing after only a couple of days, but it can take months for the body to regulate important functions such as the sexual function. Nonetheless, if the therapy is administered properly, it can have numerous benefits such as improved stamina, increased libido, a more satisfying sex life, weight loss, increased strength, more motivation and an overall emotional wellbeing.