Though we may not be aware of it, each of us has some sort of self-destructive behavior. It could be a bad habit such as avoiding responsibilities or being too sensitive. Some of us may also let others take advantage of us, or avoid rejection by rejecting others first, hide what we truly feel, or stay in abusive relationships

These might just be little habits. However, when left unchecked these habits might also lead to more unhealthy behaviors. Previous studies have found the link between self-destructive behaviors—also called dysregulated behaviors—and aversive emotions such as fear, anger, and disgust. If these emotions become overwhelming, they may lead to harmful emotion regulation strategies such as binge eating, non-suicidal self-injuries, alcohol abuse, and drug use.

According to the 2017 National Survey on Drug Use and Health, there are 11.1 million people (aged 12 up) who misused prescription painkillers during the previous year. Meanwhile, 1.7 million people were diagnosed with substance use disorder involving prescription drugs.

The harmful effects of turning to a substance to cope with anxiety could easily spiral to addiction, a brain disorder that changes the brain’s regions that regulate self-control, the reward system, and stress. If a person exhibits compulsive drug-seeking behavior, using a substance again and again even when it has adverse effects on his or her health, it has become an addiction.

Exercise as Treatment to Substance Abuse 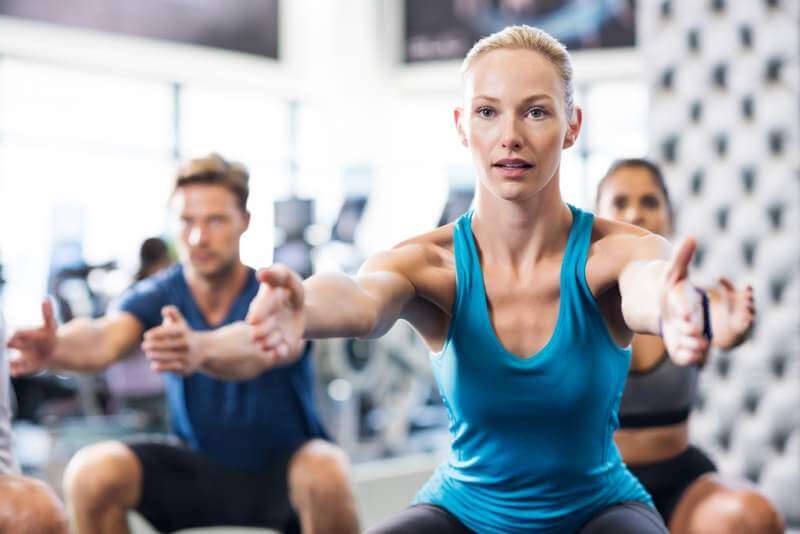 The good news is that several studies have shown that exercise is a good treatment for substance abuse and addiction. Physical activities such as running show potential in treating substance use disorder because it releases chemicals in the brain that target the reward pathway of the brain that is also affected when a person abuses a substance.

Research from the University of Missouri in 2015 found that the brain’s pleasure and reward receptors are activated by using drugs and by exercise as well. The term “runners high” were used to describe the euphoric feeling that runners feel, which is similar to a person who is using drugs. This is one reason why many treatment programs for recovering addicts offer lots of physical exercise programs together with cognitive behavioral therapy.

A documentary about a running club in Los Angeles—which includes recovering addicts—is adding proof to how running can change harmful behaviors for people with addiction by helping to restore the brain to its pre-addiction state.

According to Wendy Lynch—an associate professor of psychiatry and neurobehavioral sciences at the University of Virginia—there is evidence suggesting that all types of exercise have beneficial effects. She said it doesn’t matter how long or intense is the exercise. Even a brisk walk can help someone in recovery to withstand the pain and cravings of drug withdrawal.

How the Brain Benefits from Running 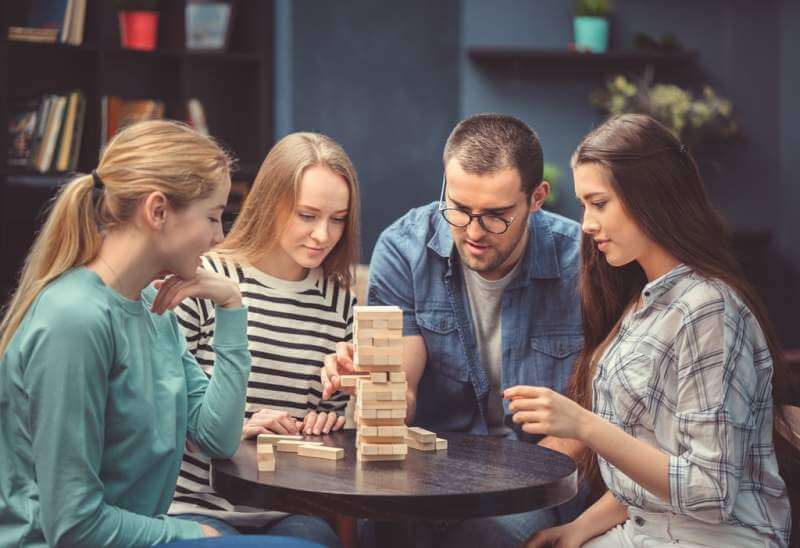 In 2014, neuroscientists at the University of Adelaide found that a 30-minute exercise can make positive changes in the brain, making it more “plastic.”

The researcher explained that the brain’s plasticity is very significant in memory, motor skill coordination and learning. When a brain is “more plastic,” it can reorganize itself really well and strengthen the connections between different brain areas and nerve cells that gets affected when people are disturbed with anxiety due to their self-destructive behaviors.

Health professionals are incorporating exercises with conventional treatments because exercises, like running, has undeniable benefits for physical and mental well-being. Running improves your mood. A 2011 study in France even revealed that a 15-minute run will boost your mood more than meditating for the same duration. 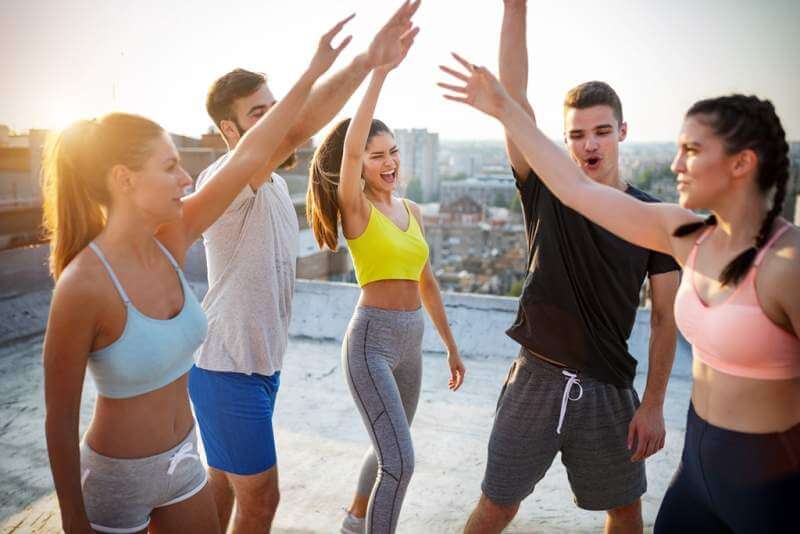 Runners are also found to be happier people, according to other research. The activity itself brings great satisfaction and confidence in them. In a study conducted by Glasgow Caledonian University researchers, runners who joined a survey scored 0.4 higher than the average score used by scientists to measure a sound well-being. Eighty-nine percent of the respondents attested that running makes them happier.

The sense of being together in a group and being competitive are also found to have benefits on runners. Doctors also say that people who are more active are less likely to develop depression and self-destructive behavior. 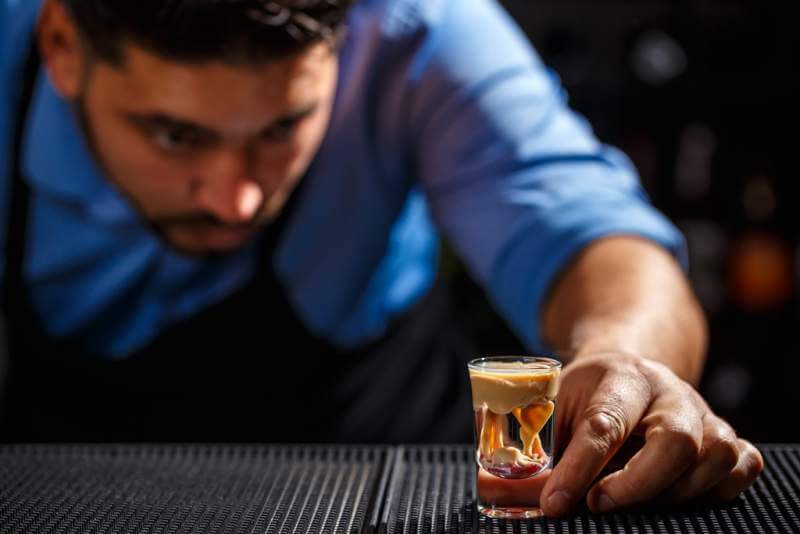 Most of the common, unhealthy habits we have usually start when negative emotions pile up, so it is best to take a break for a moment of reflection. To get over self-destructive behavior, we need to choose the opposite of the habits we tend to do.

If you overspend on things, learn to focus on what you really need. If you have vices like gambling, smoking, or drinking, focus on how you can help your body become stronger or strong enough to handle your daily challenges.

Negative emotions can be brought on by the stress or the feeling of anxiety over things we do not fully understand or find difficult to accept. Whatever the reason may be, negative emotions cause behaviors that are bad for our mental and physical well-being. In order to reverse your tendency to indulge in self-destructive behaviors, you must focus on things that are more positive, such as changing your outlook and managing your reactions and behaviors.

The next time you feel that things are getting clouded, try to take a breather and run a mile. Science has already proven how running will make your mind clearer and help your brain rewire itself positively.