X-rays are widely used for diagnosis by healthcare professionals nowadays. X-rays are a form of electromagnetic radiation. The charged particle of the x-ray is capable of penetrating the human flesh, baggage, and even metals.

Like all forms of radiation, the x-ray also poses the risk of compromising your health. However, x-rays used for commercial purposes and the health sector use exceedingly low doses of radiation.

Hence, no adverse health effects arise unless exposure to x-rays extends for a prolonged period.

Pregnant women and their fetus are particularly vulnerable to the harmful radiation of x-rays. Most pregnant women avoid taking x-ray during pregnancy.

On occasions, pregnant women might not be aware of being pregnant while going through an x-ray diagnosis. So, let’s take a look at the impacts and side effects of having an x-ray during pregnancy.

What Are The Side Effects Of X-rays During Pregnancy? 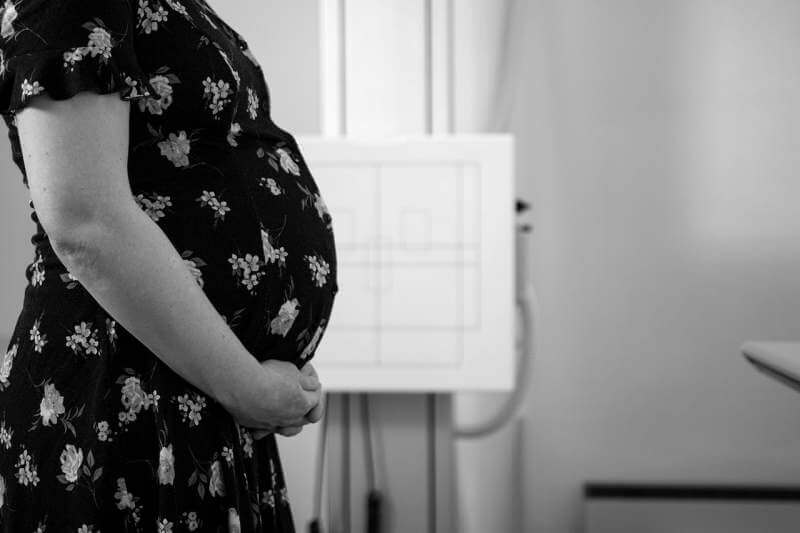 Generally, the possibility of an x-ray affecting an unborn child is minuscule. In case you are pregnant, the best way to proceed would be to tell the doctor prescribing the x-ray about your pregnancy.

The doctor might decide to postpone the x-ray, adjust the x-ray examination to minimize the amount of radiation or cancel it altogether, in light of your pregnancy. In some instances, the doctor can decide to proceed with the x-ray if the benefits outweigh the risk of radiation.

According to a study by the Committee to Assess Health Risks from Exposure to Low Levels of Ionizing Radiation under the authorization of the National Research Council, low levels of ionic radiation can increase the chances of procuring cancer.

Full body scans like a CT scan is gaining popularity in the health sector. CT scans function by capturing cross-sectional x-rays by rotating around the body. The data undergoes compiling by the computer for rendering a three-dimensional image.

However, a single CT scan constitutes a radiation exposure of 12mGy, which is much higher in comparison with all other kinds of x-rays and scans. The report further indicates that low-level radiation exposure can mildly increase the chance of cancer and cardiovascular disease.

There also exists a chance for passing abnormal genes made by exposure to radiation to your offspring. Let’s move on to understand how x-rays can affect an unborn child.

How Can X-rays Affect An Unborn Child? 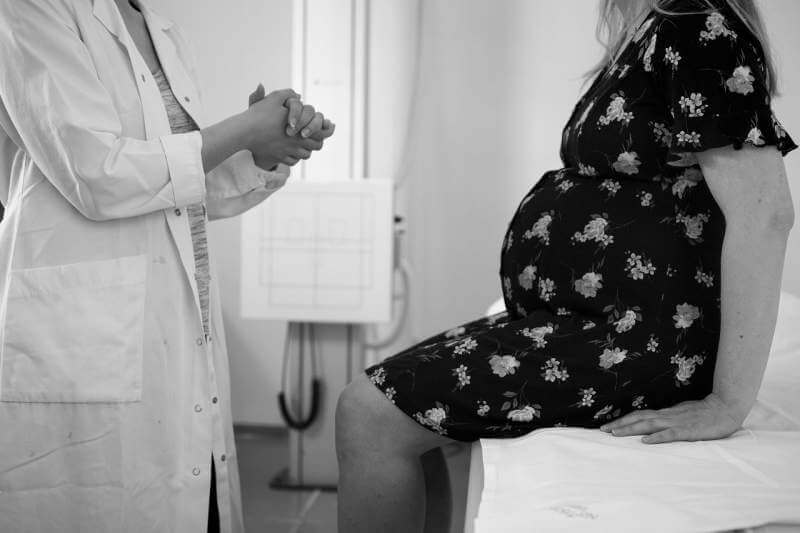 The impact of x-rays on a developing fetus depends upon the section of the body where an examination is needful. Commonly x-rayed parts like the head, teeth, arms, legs, and chest do not pose a threat to the unborn child.

The reason being that the reproductive organs are not directly coming under the exposure of radiation. The doctor might recommend to put on a lead apron to minimize the scattered radiation from getting near the abdominal area.

It is safer to ensure that your medical practitioner uses the latest x-ray equipment, such as a dental panoramic scanner to protect you from exposure to unnecessary radiation. This equipment can help you by minimizing the area of the body where exposure to harmful radiation occurs.

The scanner even features a fast scan mode, which minimizes the period of exposure to the harmful radiation. Besides reducing radiation exposure, this scanner also improves the comfort of patients during scanning.

Abdominal x-rays, on the other hand, expose the reproductive organs to the direct impact of x-rays. These x-rays are more worrying for the health of the unborn child.

Nonetheless, a single x-ray has such a diminutive radiation dose that it is almost harmless, according to the American College of Radiology.

What Effects Are Produced By Exposure To X-ray? 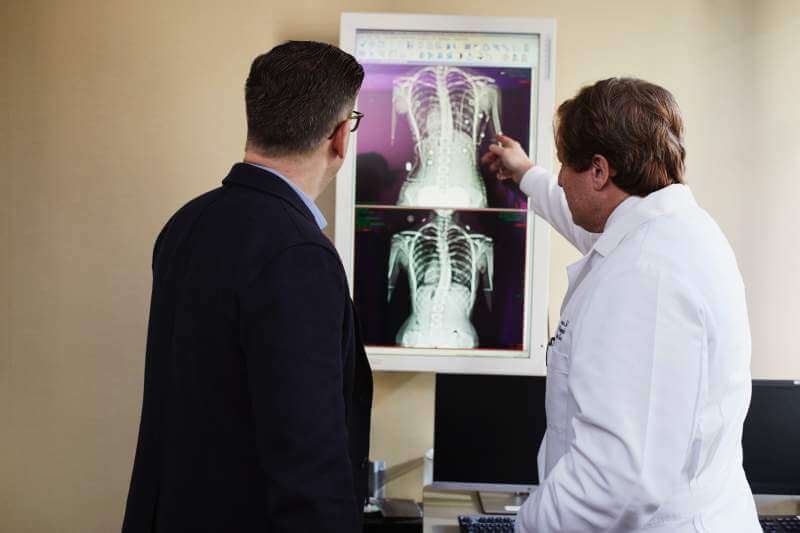 The effects of x-rays on an unborn child depend upon the gestation period and the extent of radiation exposure.

An exposure of 5000mGy or more of radiation during the gestation period can effectively kill an unborn child.

Since the cells of the fetus are in a stage where they rapidly grow and multiply in a short period, exposure to radiation can have a higher chance of causing an adverse effect.

What Happens On X-raying Before Knowing About Pregnancy? 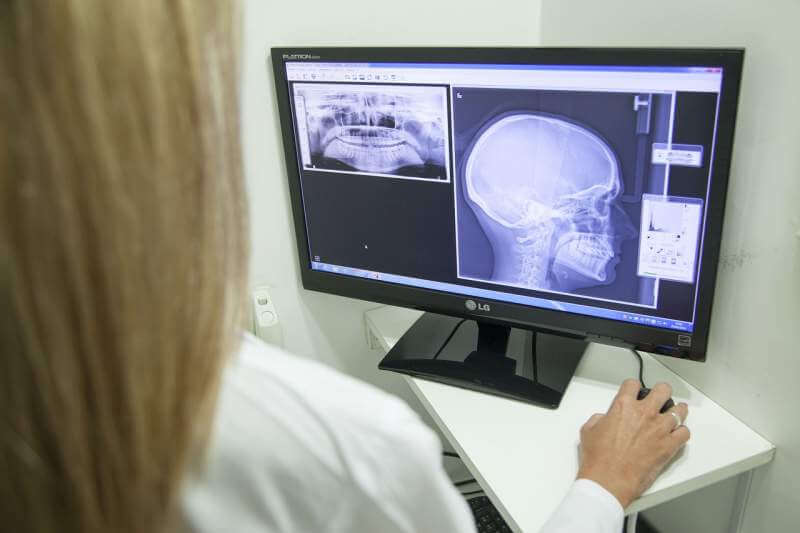 If you have taken an x-ray before knowing about being pregnant, there is no cause for being concerned. The effects of x-ray used in hospitals and by security personnel use a tiny dose of radiation that it is insignificant.

On rare occasions, a woman may have undergone a series of x-rays in the abdominal area before knowing about her pregnancy. Exposure to radiation may also occur due to radiation treatment such as chemotherapy of the lower abdomen.

Radiation therapy uses a higher volume of radiation, which may be more harmful to the unborn child and the pregnant mother. In such instances, it is better to consult with your doctor immediately after you know about the pregnancy to reduce the possible side effects.

Is There Any Way To Minimize The Risk Of X-rays? 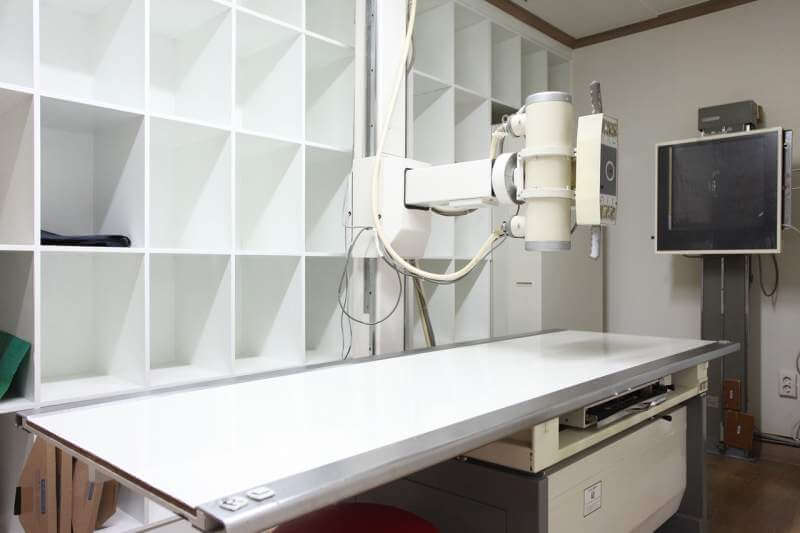 It is possible to minimize the side effects of x-rays during pregnancy by following certain precautions.

The scientific community does not entirely understand the harmful effects of radiation on human beings as of yet. Experimenting on animals is ongoing though, to enlighten us about the different ways that radiation exposure can affect us.

So, if you need to take an x-ray during pregnancy, the best course of action will be to consult with your doctor. If they still recommend taking an x-ray, then going through with the x-ray would be the most desirable choice for both your health and that of your unborn child.