Everyone has nerves that can be triggered by different events. You might be afraid of rollercoasters, taking a big exam, meeting your boyfriend’s family, or even interviewing for a new job. All of these things are normal to have worries about. The worry might even consume you until the event is over, but they shouldn’t continue to bother you once you’ve accomplished the goal. 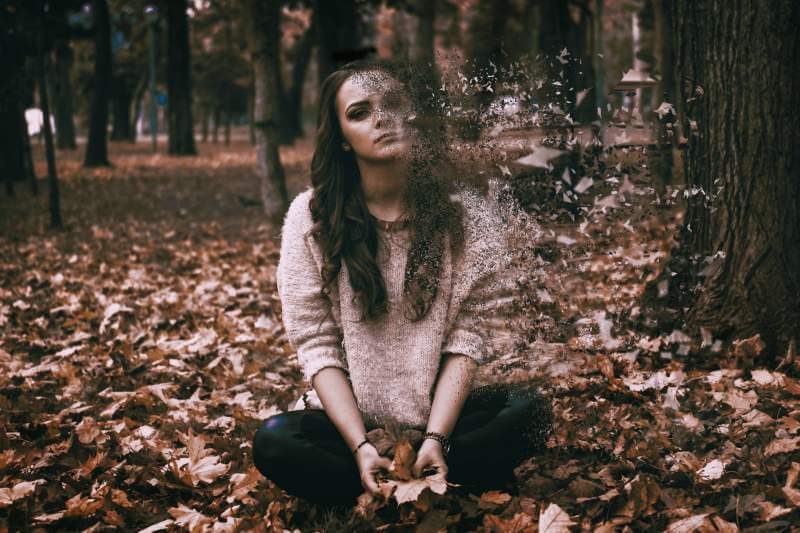 The nerves and the worry become a problem when they’re triggered by events that shouldn’t cause that type of emotional distress. Anxiety disorders can be characterized by ongoing fear or worry that affects the persons’ ability to function as a normal person. They might become too scared to leave their house and even dread social situations that the average person would thrive in. It can be hard to determine when the anxiety a person is feeling is attached to a disorder, because from an outsider’s perspective you don’t truly know how that person is feeling on the inside. Usually, those who suffer from anxiety aren’t in denial about it. They know they have a problem, but whether they’re willing to seek help for it or not is another story. If there’s a possibility that you or a person you know is suffering from an anxiety disorder, taking them to see a psychologist for a diagnosis is the first step in treatment.

According to one of the Anxiety journal there are a multitude of anxiety disorders that can all be grouped into three categories. Those categories are: anxiety disorders, obsessive-compulsive and related disorders, and trauma. The first category, anxiety disorders, is diagnoses when the person is experiencing a generalized excessive fear that negatively impacts their lifestyle. The second category, obsessive-compulsive disorders are described by intrusive thoughts that then trigger compulsive behavior with repeating movements or actions. In order to remove that stress or fear from their mind, the person suffering performs those actions, however they don’t always make it better. Trauma related disorders are caused by a specific event that changed the mental or emotional capacity of the sufferer. This could be anything from losing a loved one, to a breakup, to a car accident.

Over 40 million Americans suffer from an anxiety disorder, so when people think they’re the only one, it’s not true. In fact, 40% of adults in the U.S claim to have suffered from an anxiety disorder in their life. You don’t see 40% of the population hiding from social events or being scared to leave their homes, so it must get better; and even if you don’t become completely cured, there are ways to cope.

Only 1/3 of those who claimed to have suffered ever got help for their disorder, meanwhile it’s the most common mental illness in the entire country. Clinical psychologists are equipped with the education and experience to diagnose a patient through interviews, questions, and observing their behavior. They will most likely have a 4-year Bachelor’s degree, a Master’s degree, and either a PhD or a PsyD. These can even be done online, for example Meridian’s PsyD online programs are highly ranked and prepare students for a successful career in psychology.

What Does Science Say About Fear and Anxiety? 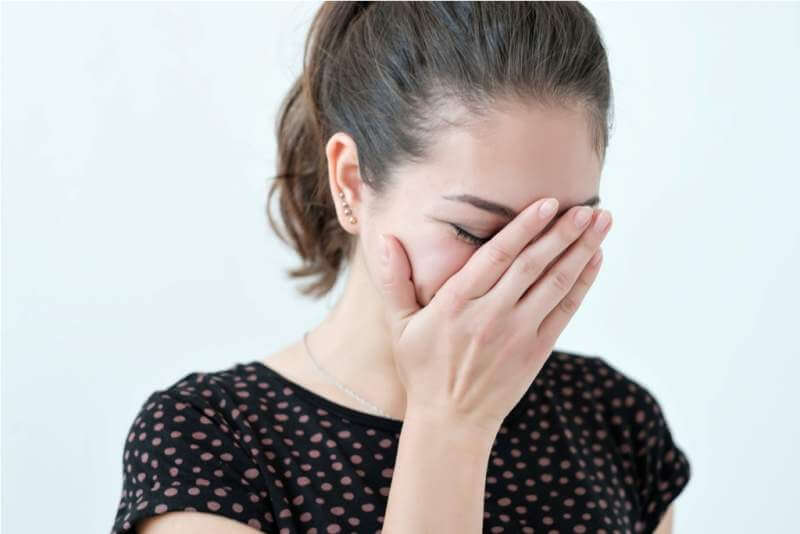 We can find the origins of fear and stress in the theory of evolution. Scientists proved that even the simplest single cell organisms showed fear. This is a constantly present reaction throughout all living organisms, including vertebrates. From this point of view, the humankind couldn’t have survived without that trigger, which is crucial for taking adequate actions in dangerous situations. If you’re not afraid of death, you won’t do anything when a bear attacks you in the forest. The instinct for survival, which is supported by fear, will make you shoot, shout, climb a tree, or do whatever else it takes to save yourself.

The only problem is: we experience fear not only in situations that justify it. A mother can be always afraid that something would happen to her children, although they are safe at school. You might be completely terrified of an academic project although you have studied enough. This fear will block your ability to express what you already know. In this kind of situations, fear will block you from giving your best.

Fear has the power to prevent people from being happy, overall. When someone is afraid to the point when those emotions affect their daily lives, they are diagnosed with anxiety disorder.

What Happens in the Brain? The Effects of Anxiety and Fear Explained 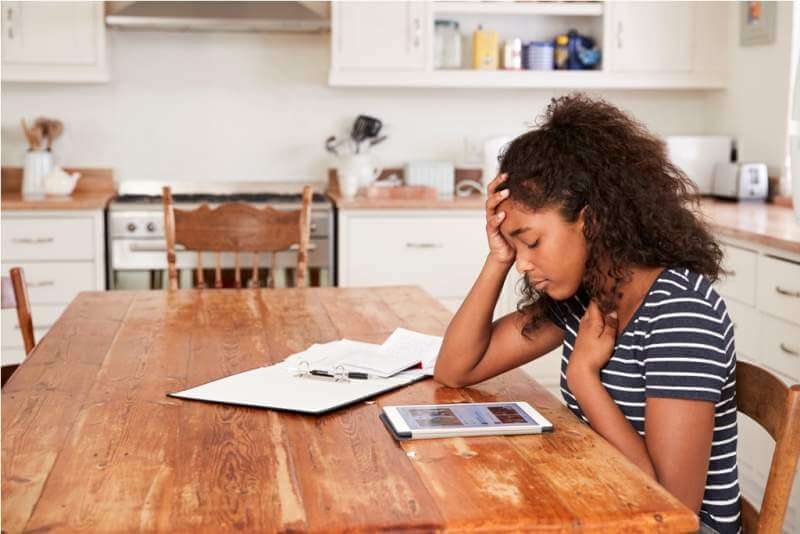 Research shows that the amygdala, an almond-shaped region of the brain, plays a crucial role in the automatic detection of threat and producing the sensation of fear. When this area of the brain was studied in animals, it was discovered that the animals did not respond to previously threatening stimuli when the amygdala was damaged.

In people, certain medical conditions (such as epilepsy) can cause amygdala damage. These patients are less responsive to threats, although they can still feel fear. The amygdala is responsible for the body’s response to fear (such as a rapid pulse, voice cracking, or sweating). These reactions can occur even when we’re not aware of a present threat. Now, we’re talking about unjustified fear – an experience no one wants to have.

Some of the most common anxiety disorders are listed below:

Some of the most common obsessive-compulsive disorders are listed below:

Some of the most common trauma-and stressor-related disorders are listed below:

Each disorder is characterized by different symptoms that can impact the persons’ life in different degrees. Even if you’re getting through life okay, you may want to seek help before it gets worse. Just remember, you’re not alone.