Many of us practice poor posture all day long, and as the Bard said, “the fault. . .is not in our stars, but in ourselves.” In other words, our own habits, and not our tiny-screened smartphones or our antiquated work desks, cause our poor posture. Therefore, since we cause this problem ourselves, we also hold the keys to correct this situation and live healthier lives.

Poor posture is essentially a function of poor habits, and anyone who has ever tried to stop overeating or smoking knows that poor habits are not always easy to break. 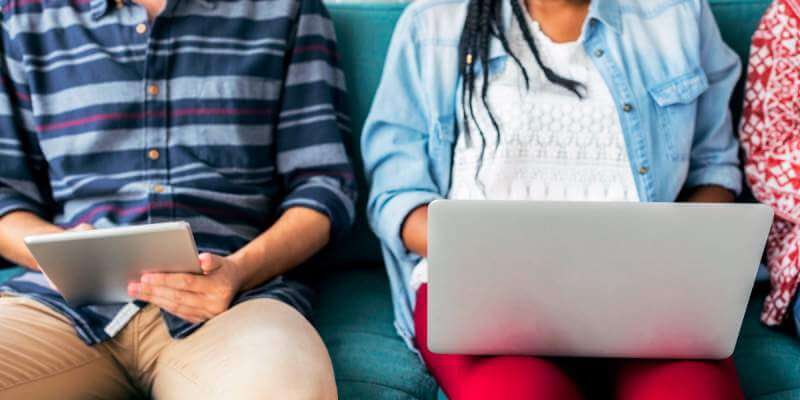 Like any other good habit, good posture is difficult to practice, and it is much easier to slouch. But through the right combination of awareness and exercise, we can change the way we present ourselves to others and become stronger individuals inside as well.

In a nutshell, attitude causes poor posture. As we go about our daily activities, it is natural to slouch. Moreover, many of us have a poor attitude about exercise, mostly because it is so hard to form and sustain good habits.

This attitude starts when we get out of bed. We slouch to position ourselves under the shower head and slouch again when we bend over the sink to brush our teeth.

Later, at work, most of us spend seven hours a day looking at a computer screen from a seated position, which is longer than most of us sleep each night. While it is natural, and often necessary, to spend a few minutes glued to the keyboard to meet a deadline, it is both unnatural and unnecessary to work this way for most of the day.

Increasingly, many of us spend our off hours in much the same way, as the average American consumes some form of media for ten hours a day. Mostly, that media could be a smartphone, tablet, or TV. All this sitting our lounging does little or nothing to help our spines be erect.

The attitude spreads to our exercise routines, or rather our lack of exercise, as according to one study, the average person exercises about seventeen minutes a day. Going back to “the fault lies not in the stars” idea, many people blame expensive gym memberships, the proliferation of automobiles, and even high crime rates (they are afraid to leave their houses to run around the block) for their inactivity. But many of us simply don’t want to exercise or don’t know how to start.

The Dangers of Bad Posture

Most people know that poor posture has negative physical effects on your body. For example, poor posture makes people appear heavier and may also contribute to serious back and neck pain which, in some cases, may require surgical correction. There are also some other ill effects as well that are a little less well known:

The purpose of going over all these ill effects is not to shame us for poor posture, but to motivate us to do something about it, because without motivation, there is no change. Fortunately, poor posture habits are almost as easy to correct as they are to fall into in the first place.

Much like attitude triggers poor posture, motivation is often the key to not only changing bad habits, but also making these changes stick. That motivation can be something rather shallow, like appearance, or it can be something a bit more substantive, like a longer and more productive lifespan.

There are a number of great stretching exercises that will help us feel that standing upright is our natural position. Standing on a balance disk during these exercises helps even more. Yoga and other stretching exercise help bring the spine into proper alignment, reducing pressure on the lower back.

Stretches alone may not be enough. We should also spend some time strengthening our core muscles, because these muscles wrap around the spine almost like a back brace. Many yoga poses help strengthen these muscles, as do traditional sit-ups, when they are performed correctly.

Moreover, there is a relationship between diet and posture. Specifically, calcium and Vitamin D deficiencies cause many of these problems. Lack of calcium causes weak bones, and Vitamin D is a calcium absorption agent. So, eat more foods that contain these ingredients, and maybe consider a dietary supplement as well. Also, try to limit eating while looking at screens, because this environment encourages us to slump over our food on the couch.

Finally, no matter how you slice it, we will spend a good percentage of our days sitting. So, it’s important to sit upright without crossing legs, because a poor sitting position often contributes to many of the health problems discussed above. Once again, a little willfulness is all it takes to change bad sitting habits.

While, in a way, it is comforting to blame someone else or something else for our problems, be they poor posture or whatever, it’s also comforting and empowering to know that since we caused them, we can also fix them.