The average life expectancy has increased dramatically within the last century. As of 2017, the average life expectancy in the United States is around 79 years old. This is among the highest it has ever been in the country, yet this number still lags behind what other countries have been able to attain. From one point of view this is discouraging, but from another, it illuminates just what is possible in the way of increasing life-span if the ingenuity of man is put to the task.

In 1960, the US had the highest life expectancy but started to lose ground in the 1980’s. As other countries improved their economy and put effort into increasing the lifespans of their population, America fell behind (although still increased the rate overall). This goes to show how malleable the number that we think of as our earthly time limit truly is when conceptualized logically.

While aging was once thought of as a mysterious inevitability whose pathology would be forever unknown, scientists now know that this is not the case. You often hear that an elderly person died of “old age” but this is a simplified and two-dimensional understanding of exactly why they ceased to live.

What we refer to as “aging” can be readily studied at a biomolecular level. Changes at this level eventually erode the normal functioning, leading to symptoms of aging and death. However, the more that we are able to understand this process, the more we are able to expand the limits of what is possible.

The creators of the first automobiles would have never imagined the machines to still be around in 2018, yet we know that through proper care and maintenance these antiquated vehicles are not only still around, but operate as well as the day they left the factory. This is thanks to a thorough understanding of how the parts work and how their deterioration can be either remedied or prevented. When you consider the fact that all living organisms are essentially composites of biomachinery, theoretically this same model can be applied. 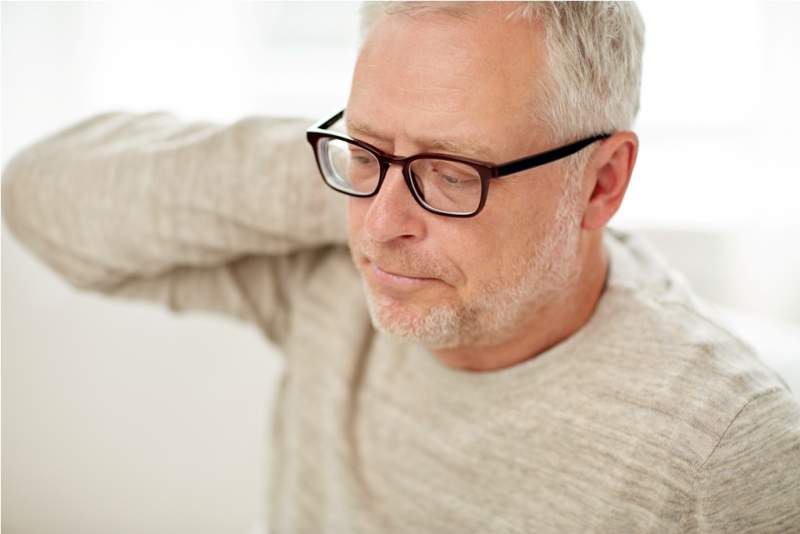 The “I” word is a hot topic today, but many are unaware of exactly what it is. Inflammation can be thought of as a response to injury or distress. The immune system is activated, and tries to heal the problem. Redness, swelling, warmth, pain, or discomfort are often the hallmarks of inflammation and signify that changes are taking place in the area affected. You will sustain inflammation in the case of a pulled muscle, common cold, or sprained ankle.

In the short term, acute inflammation is not a concern and can even be beneficial. An example is sore muscles on the day following an intense workout. The soreness you feel is inflammation, but the short-term nature of it is easily handled and not very taxing for the sustem. In fact, exercise activates antioxidant defenses that are built into the body, yielding a net gain in overall health. Exercise is stressful to the body, but it is a positive type of stress, known as hormesis.

On the other hand, chronic inflammation poses all kinds of detriment to the body. This type of damage occurs over the long-term and causes a great deal of “wear and tear” on affected areas. Chronic inflammation can be thought of as our body bringing attention to areas in need of remediation.

For example, if you experience persistent red eyes or diarrhea every time you eat, it could be a sign you are allergic to a certain type of food even if you had no history of allergies. The current understanding is that this is the body’s immune system reacting to the substance as a foreign invader. You should pay attention to this reaction and see if you can put an end to it through trial and error. 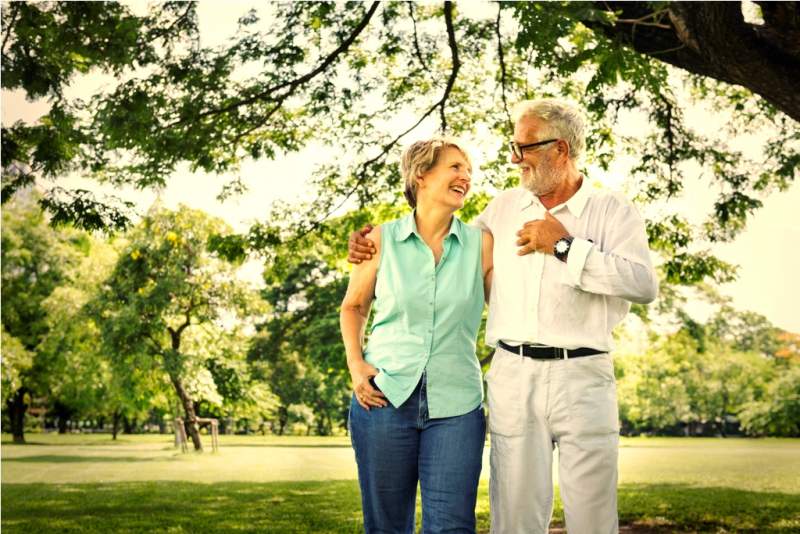 One common area prone to age-related changes and inconvenience is the stomach and gastrointestinal tract. This could be at least partially due to the changes that occur in the immune system as part of the aging process, since nearly 70% of the immune system is located in the gut. In addition, the gut is exposed to potential threats often, since it’s constantly in contact with foreign matter.

Constipation is a frequent problem that occurs in advanced age although its incidence can come at any age. There are times when the solution could be simple, such as a slight change in diet. Other times, the problem may persist, and medication may be the best course of action. There are brand medications such as Miralax, that can aid tremendously in the regularity of bowel movements. There are also online coupons available that can cut down on the cost of Miralax. 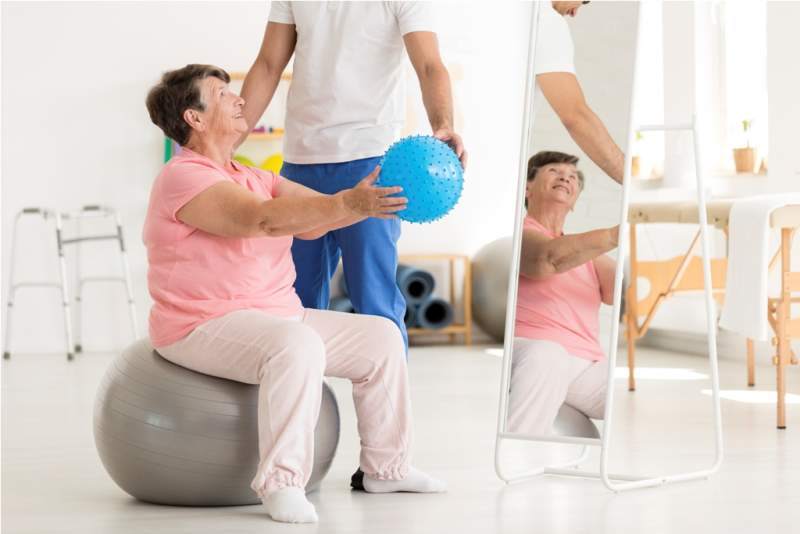 Exercise gets a lot of good press, and deservedly so. In regard to aging, exercise has been shown to attenuate multi-system decline. In effect, staying active keeps you biologically young. Exercise is considered the primary method by which people can stave off the deleterious effects of aging, with diet coming in second place.

1 thought on “Your Guide To Graceful Aging”