There are a lot of women who find themselves pregnant and they are just simply not ready to have a kid. The first thing that comes to an unprepared woman’s minds is usually to get rid of the fetus by consuming abortion pill.

Abortion can be done through a surgical operation but this often leaves a traumatic scar and therefore, most people would rather consume chemical abortion pill.

There are a lot of controversies regarding abortion itself and there are a lot more when it comes to the method being used. I personally do not agree with abortion nor the usage of Pill and here in this article, I am about to lay out the dangerous risks of using it to get rid of your unwanted pregnancy.

What is an abortion pill 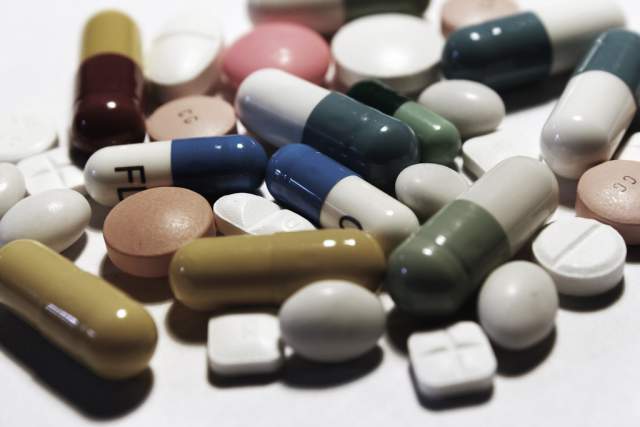 First of all, I want to explain about abortion pill. An abortion pill is a medication taken by a pregnant woman so that her fetus could be taken out from her uterus. There are two types of abortion pills that a woman need to consume at different times.

The first is the methorexate. This drug needs to be taken with the presence of a doctor. This drug is commonly used through injections. Another type is misoprostol. This drug is taken a few days after the first one and it is placed on the vagina. What this drug does is stimulating the vagina to contract and thus force the fetus to come out of the uterus.

Another well known abortion pill is called the mifepristone. This drug is developed in France and it is also called the RU-486. This drug clears the progesterone hormone, which is a vital element in maintaining pregnancy. When a woman is running out of progesterone, then the lining of her uterus will shed and this will kill the fetus.

Just by reading the process of abortion above should be more than enough to give a big picture on how risky the usage of abortion pill is.

One of the major risks of consuming abortion pill is heavy bleeding. This is obvious because it will pull out the content of the uterus. At times, the bleeding can be so excessive that it endangers the woman’s life. Some women even must endure extreme hemorrhaging that they need blood transfusion on site.

Infection is another risk that a woman must take if she consumes an abortion pill because the way it is being placed inside the body is often unhygiene.

There are also incidents when women end up developing some form of allergies. When the fetus is partially left behind and when the abortion fails, a woman is then obligated to go under the surgical knife which can be a dangerous process.

The scariest risk is to have the fetus survives all attempts of abortion and they end up as a living baby. This is a very cruel way to treat humanity because if the fetus survives the abortion attempt, in the future, when the baby grows into becoming a child, he or she might carry numerous effects that could turn his or her life upside down.

This is why I do not condone abortion. Abortion does not only affect the mother but another unborn human life form. If you are not prepared to have babies, then take preventive measures such as using condoms during sex. A child is a blessing and you should not have it killed for whatever reasons.

1 thought on “Abortion Pill : Why You Should Avoid Them”