Does coconut oil weight loss method work? This is the question that has been frequently asked in numerous discussions in health forums. Proponents and opponents of the method have provided and defended their arguments. 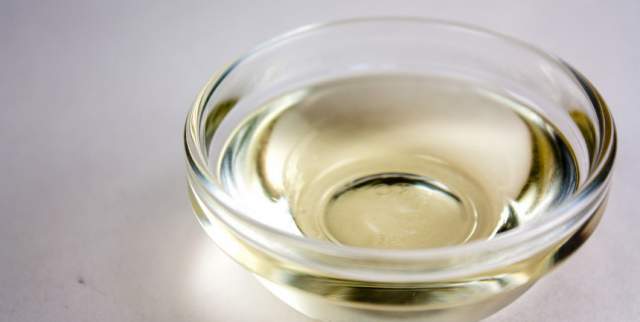 Coconut oil comes from the dried fruit of the coconut palm tree. Its major composition is saturated fatty acids, such as lauric acid, myristic acid, caprylic acid and palmitic acid.

Proponents believe the medium-chain acids contained in coconut oil can significantly contribute to the weight loss process by accelerating the metabolic process. This is because these kinds of acids are easily digested by the body and released in the form of energy.

Long chain fatty acids are commonly found in polyunsaturated oils, such as the linoleic acid, and they are far more rigid to break down. These kind of fatty acids are then typically stored as fat within your body.

Other than increasing metabolism, the method also helps you to slow down your food digestion. By this, individuals who take on the coconut oil weight loss have the tendency to feel more full and satisfied after consuming their meals and are less likely to snack between meals.

The method also helps you to avoid wild swings in your blood sugar levels by decelerating the carbohydrates-to-glucose conversion process.

Coconut oil also helps you detoxifying your body of substances that are harmful to your digestive system. By this, the method basically nurtures your cells and develops your digestive tract.

What kind of coconut oil suitable for losing weight? 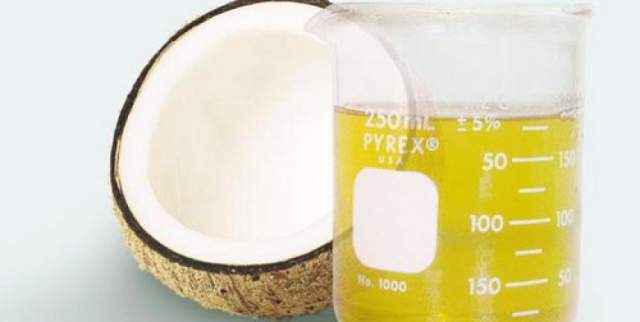 Proponents of the  method recommend using unrefined and organic virgin coconut oil because it preserves the natural beneficial value of the oil. They recommend consume a teaspoon of coconut oil per day and then gradually increase the dosage to at least three teaspoons per day. This method is to allow your body to adjust to the oil.

The coconut oil weight loss, despite of the discoveries backing its efficiency in cutting down weights, has not received an official endorsement from the Food and Drug Administration (FDA). The FDA, on the other hand, does not completely prohibit it and want to have more studies conducted on method so that it could be further more introduced to the mainstream public.