Addiction can be one of the toughest experiences for both addicts, and those close to them. This can make it a very personal and emotional time for most. So, it can see counter intuitive for most to look outward towards at the overall picture of addiction in America.

But, understanding the overall state of addiction in the USA, as well as how effective current treatments are, is key in helping solve the problem. So, the first step when looking at how to help each addict is often to look at all addicts around.

Unfortunately, when looking at the overall addiction rates, the picture presented is not pretty. Addiction to both illegal and legal substances in America is one of the highest in developed countries. When looking at developing countries too, the USA’s standing isn’t much better.

The US beats Europe for marijuana, cocaine and opioid use. Meanwhile, it’s the top in the world for lifetime use of these drugs. Regarding opioid use, in particular, it’s stats are the worst of all three drugs.

An entire book could be dedicated to the cause of these stats. But, a more practically useful topic is how this issue is treated. The use of these drugs present a large problem for professionals attempting to rehabilitate addicts. This is also true for those addicts looking at getting clean and sober. 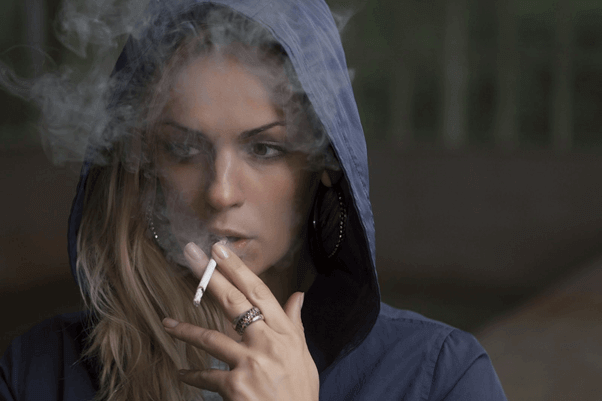 Looking at the above statistics, it’s tempting to think that those rehabilitating addicts are failing. But, the issue is far more complex than that.

The very first practice of “rehabilitation” could be said today back to the times of indigenous Americans. But, the first formal attempt at rehab occurred in the 1700s. His work pioneered the thought process that addiction was a choice and character flaw.

It also started off the first rehab facilities in “sober houses,” where alcoholics were imprisoned until deemed fit to be “cured.”

This was further built upon by Dr. Leslie Keeley, who also had some barbaric approaches. These included lobotomies and blood letting. But, there was also an idea of his that placed addicts on a healthy food and exercise program during a months retreat. With this retreat, we got our first glimpse into where rehabilitation is heading now.

This was further built upon by the creation of Alcoholics Anonymous in the early 20th century. The work of Marty Mann, who championed education as a tool for helping addicts, also helped form modern rehab.

Unfortunately, some steps back occurred. The use of more addictive drugs like opioids and cocaine derivatives were used to help treat addicts, compounding addicts’ problems. Forms of “drugs to treat drug addiction” models continued until the approach of the 21st century. Here, change finally began to occur.

The Present
The use of a “biopsychosocial” model, which uses a blend of psychology, drugs, and behavioral changes to treat drug addiction has become more popular. This has been made possible by emerging research into the biological effect of addiction, as well as its impact on mindset and behavior.

This has allowed rehabilitation facilities to use a combination of methods to treat addiction. These can include less addictive drugs to wean addicts off there substances. It may also involve improving their lifestyle and counseling to help create habits that prevent future drug use.

The result is a safer and more effective form of treatment. But, the news is not all good. The responsibility to treat addiction has been decentralized in America. This means that the attitude towards addiction, and resources allocated to it, is controlled by the state.

This creates a big problem. It leads to a lack of consistency between states and their results in treating addiction. This is seen in the difference between states like California and Florida, which have some the best rehab facilities, and states like Vermont and D.C., which don’t.

So, the problem is not always in the practitioners would, but also what they’re given to work with. Decentralized and privatized healthcare in America has also been blamed.

The Future
With further research and political lobbying, it appears as if the biopsychosocial model and a centralized approach are being reinforced. But, more attention is being paid to non-chemical based treatments. Research is being done on the effects of different diets and exercise programs on rehab success.

Lobbying is being done to expand universal programs like Medicare, and single-payer healthcare models are beginning to gain popularity. The attitude towards addiction is also beginning to shift more towards that of a disease, instead of a crime.

An emphasis is also being put on methods that help prevent drug use to try and stop the problem before it begins.

This could have been popularized by successful models used in European countries. So, when looking towards the future of rehabilitation in the USA, there are at least some reasons to be optimistic.

Practical Applications
After looking at all the above information on how addicts are rehabilitated and how it’s changing, the next logical question is, how can this help me or someone I know struggling with addiction?

Using the above information, you should look to follow the trends set by rehabilitation centers and practitioners.

This means carefully researching the facility you plan to consult, as well as what star it’s in and the funding available for it. You should also look to use a holistic approach when tackling your addiction, or helping someone else’s.

This means cleansing your body and improving diet and lifestyle with regular exercise, as well as changing the environment of the addict to help make sobriety easier and more consistent. This can often be done by ensuring a strong and supportive social circle, a happy environment and avoiding the activities that can lead to relapse. This should all be done with professional counseling and assistance.