Any ailment that hinders the passage of air to and from the lungs occurs due to a respiratory disorder. Respiratory disorders affect the nasal passage, the windpipe, bronchi and the lungs. They include the widely prevalent cough, cold and infections, and other severe conditions such as allergies, asthma, bronchitis, emphysema, laryngitis, sinusitis, tonsillitis and adenoids, nasal polyp and even pneumonia. Respiratory disorders cause excessive mucus and runny nose, phlegm and cough, wheezing, and difficulty, pain and discomfort while breathing.

Cold and flu caused by minor infections and can occur due to change in weather, low immunity levels and virus attacks. Triggers for other respiratory disorders can vary from stress and anxiety to allergies, dietary and lifestyle habits, pollution and smoking and even obesity.

In Ayurveda, respiratory disorders are referred to as ‘svasa’ and identified by the type of breathing patterns they create. Symptoms of respiratory diseases fluctuate and are not always the same. For instance, an asthmatic attack can be mild or be severe. Symptoms also vary between people – not everyone experiences similar symptoms with similar intensity.

Ayurveda has many preventive treatments that focus on strengthening the immune system so that it can ward off symptoms of flu or viral infections. Ayurvedic medicine encourages the intake of indigenous herbs, readily available, in the kitchens of Indian homes. The most common among these are Haldi (turmeric) dalchini (cinnamon), neem leaves (Indian lilac), honey and tulsi (Holy basil).

According to Ayurveda, respiratory disorders can be subdued through proper diet and improving the immune system. However, it is not possible to rid of chronic disease by practising these steps alone.

Chronic respiratory disorders that include asthma, allergies and health conditions such as pneumonia and they require specialised treatments that rejuvenate the body and restore the organs.

Ayurvedic treatments revolve around the functioning of the doshas. There are three doshas described in Ayurveda, namely Kapha, Pitta and Vata. And any imbalance in the way they function can lead to health problems.

Panchakarma is the most commonly practised Ayurvedic treatment for respiratory disorders caused by the accumulation of toxins in the body. The therapeutic treatment prevents mucus build-up and helps in its expulsion and clears any blockages in the lungs.

Panchakarma involves five therapies, which include external and internal procedures to eliminate toxins from the body. Herbs and medicated oils are administered to the patient and these help in enhancing immunity, lowering inflammation and reductions of allergens in the body. Toxins are released, and the patient feels energised and can breathe easier.

Ayurvedic treatments are an effective and safe way of fighting respiratory disorders. Panchakarma therapy uses all-natural products and is chemical-free. Apart from reducing inflammation, the treatment also dilates the bronchioles and improves the functioning of the air passage. The lungs begin to function better, and the mucous secretion is regulated.

It must be noted that no Ayurveda therapy is complete without diet management. Ayurveda practitioners always recommend individual diet plans to complement the respiratory disorder treatment. Foods can trigger disease, as wrong foods create an imbalance in the doshas. 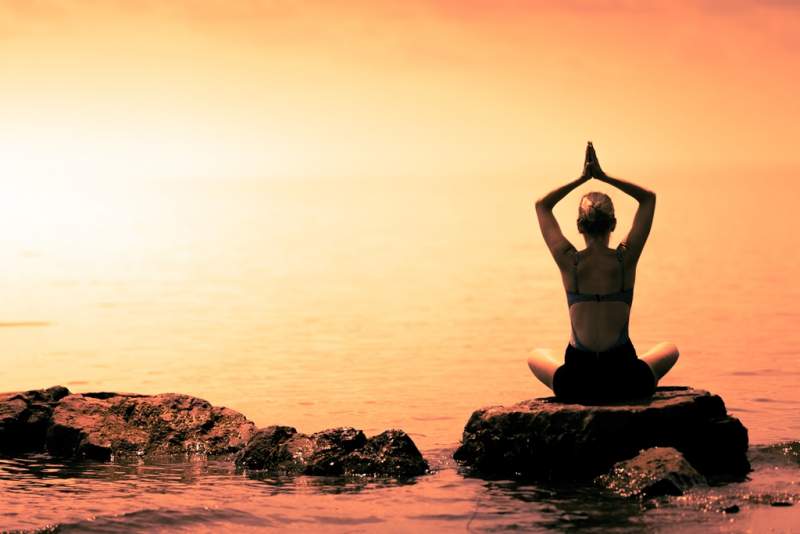 Yoga has been practised in India, since ancient times. It is a form of exercise and practices. So, there are two forms of exercise practised in yoga. The first is called ‘asana’ which basically comprise of poses. There are several asanas in yoga, and each one of these asanas targets specific parts of the body and benefit those areas. There are various poses recommended in yoga for the lungs and breathing. These include the bhujangasana (cobra pose) and the salabhasana (lotus pose).

The other form of exercise involves breathing. Yoga teaches to regulate breathing and increase the inhalation and exhalation pattern. There are specific breathing exercises recommended for strengthening the lungs and the respiratory channel. Pranayama is one such breathing exercise.

While both forms of yoga maintain respiratory health, there is another form of yoga that needs a mention – kriya yoga. There are six forms of kriya yoga – Basti and Shanka Prakshalana, Dhauti, Kapala Bhati Pranayama, Nauli, Neti and Trataka. 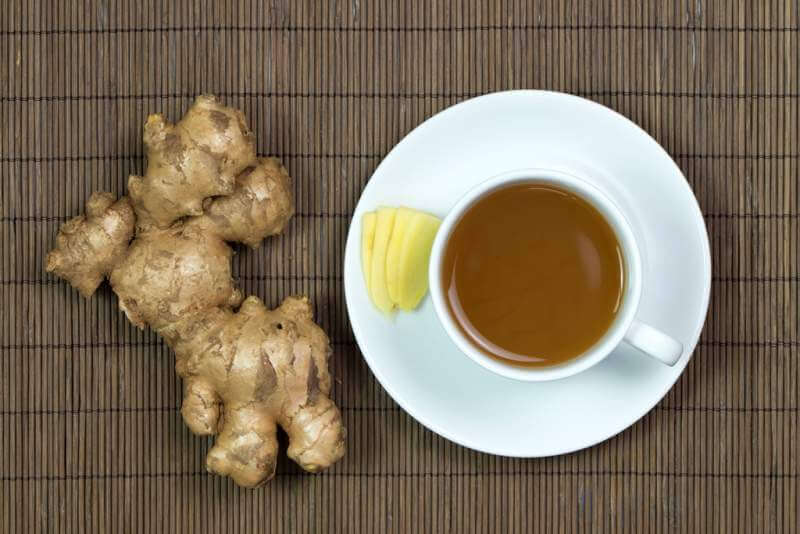 Natural remedies for respiratory problems are galore. The most common among these are consumption of ginger-infused tea and kadda. The latter is a concoction of herbs and spices found at home. A kadda to remove phlegm would include ginger, holy basil, peppercorns, cloves, cinnamon and honey, among other things.

A massage with warm mustard oil on the chest and back is said to ease chest congestion. Gargling with warm salt water is a remedy for sore throat. 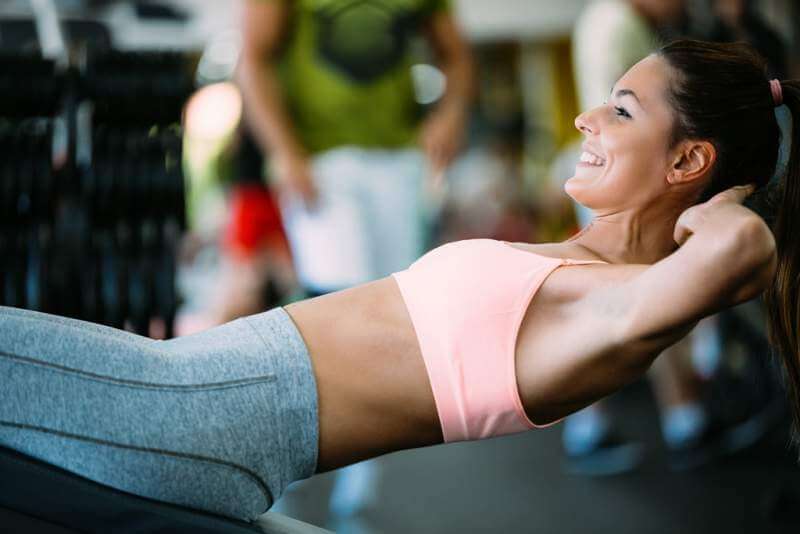 Lifestyle has a significant impact on our health, and that includes the respiratory system. Healthy changes in lifestyle can significantly improve health.

Smokers must quit smoking or at least decrease the number of cigarettes they smoke. Vapes are equally harmful, as is hooka and any other form of inhalation of toxins. Keep your environment dust, smoke, chemical and toxin-free. Invest in air-purifiers and indoor plants that improve the quality of the air.

Make exercise a part of your daily routine. A brisk walk, run or swim, or playing a sport or the gym and cycling and even climbing stairs can boost the health of the lungs. Eat healthily, including fresh vegetables and fruits in the diet.

Respiratory disorders are among the top causes of illness, debility and death. Do not ignore any condition that affects the respiratory system. A lot of Ayurveda hospitals in Kerala, provide the finest Ayurvedic therapies to prevent recurring respiratory problems and stop them from turning into a chronic disease.

Ayurveda is natural and has no side-effects. The results are long-lasting and ensure good health, vigour and better stamina. Unlike allopathy medication that uses steroids and other harmful chemicals, Ayurveda is based on herbal medicines.