Imagine being unable to control your emotions, alternating between feeling extremely elated then feeling your emotional state slump into a state of depression. You may be going through the days with less sleep (or sometimes none at all), while taking on multiple projects at a time, overworking yourself to the point of experiencing over-fatigue, and then crashing and burning badly because it feels like you’ve been on the hamster wheel for three months—because indeed, some manic episodes do last that long. 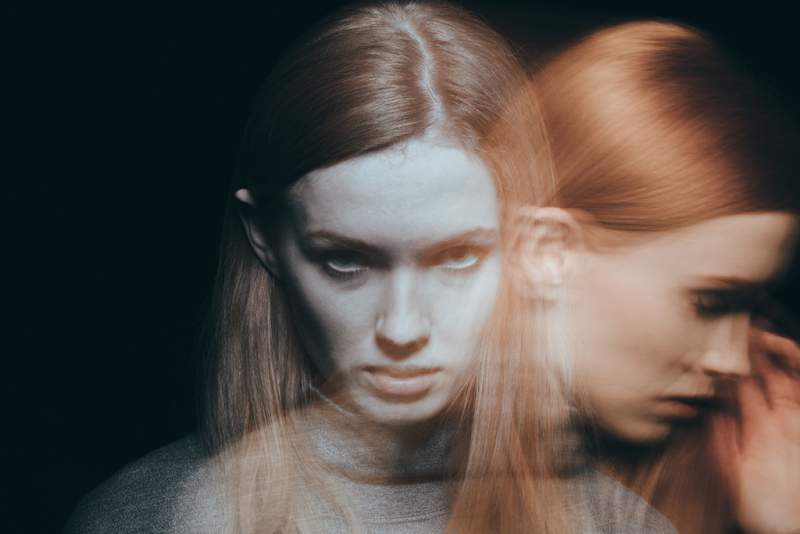 Bipolar disorder is one of the most common mental health issues that somehow still has a number of myths and misconceptions associated with it. That is why we have gathered some information that you need to know about having bipolar disorder in order to understand how it can affect your day-to-day life.

How common is it? 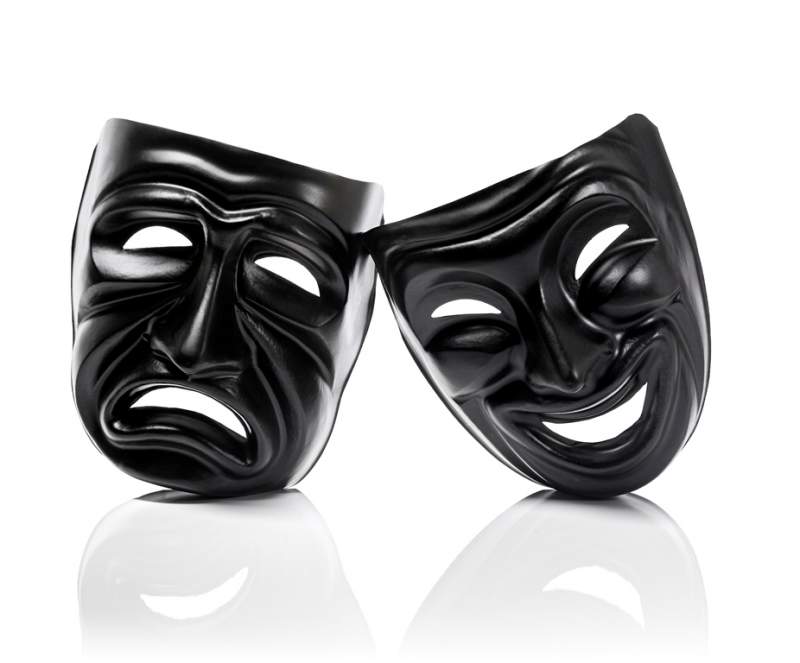 Bipolar disorder is not as rare as to how you think it might be. In fact, there are many well-known celebrities such as Demi Lovato, Russell Brand, Carrie Fisher, Kurt Cobain, and Amy Winehouse who have been known by the public eye to have struggled with the disorder. Even high-profile people such as Winston Churchill and Vincent van Gogh have also had to deal with the stress of the high and low episodes.

What increases the likelihood of the person to develop bipolar disorder? 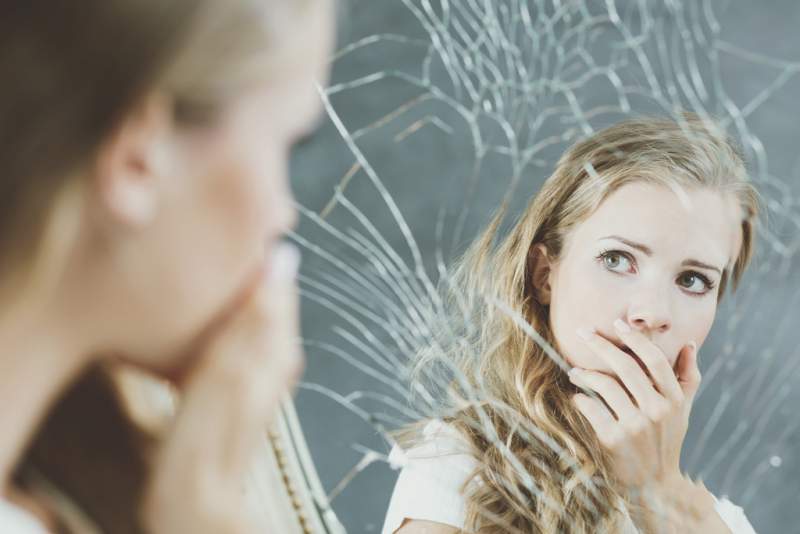 A lot of people associate bipolar disorder with an attention-seeking personality, however, that is also a symptom that is commonly dismissed by many. There are many risk factors that can increase the likelihood of the person to develop bipolar disorder, including the following:

What are the common misconceptions? 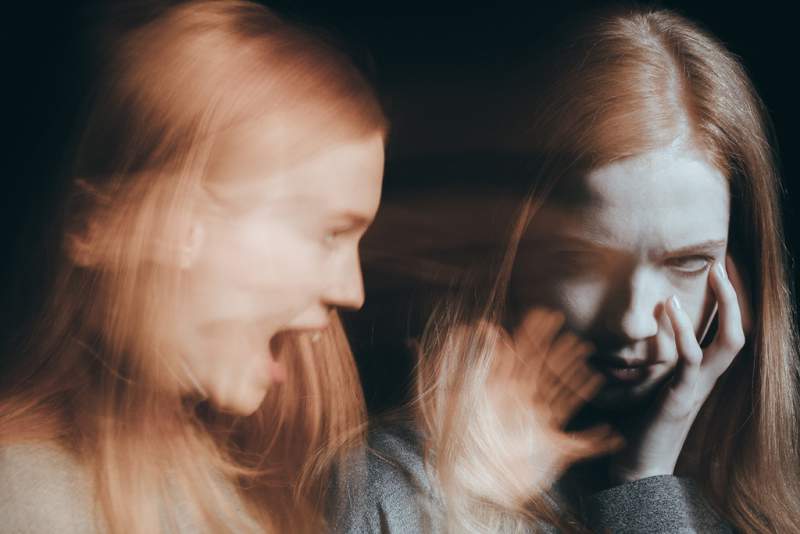 Despite the fact that there is a lot of information regarding bipolar disorder available all over the Internet, a lot of people still associate certain misconceptions with this illness, such as:

What are the symptoms? 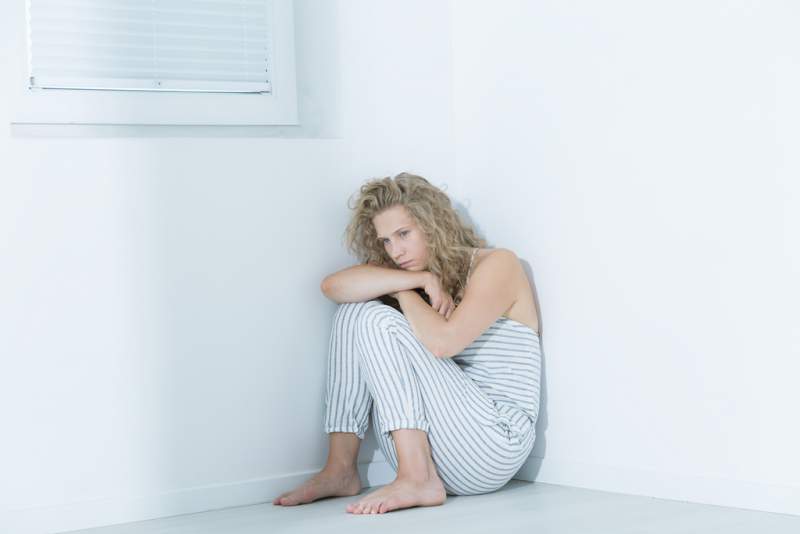 Individuals who are bipolar typically wouldn’t initially self-diagnose themselves with it, instead, 20% of them complain to their doctors about having depression only to discover that they have bipolar disorder. It is because they recognize the depression more than they’re able to notice their own manic episodes, mistaking it only for a normal or better mood. Here are the following symptoms of both mania and depression:

How will it affect your day-to-day life? 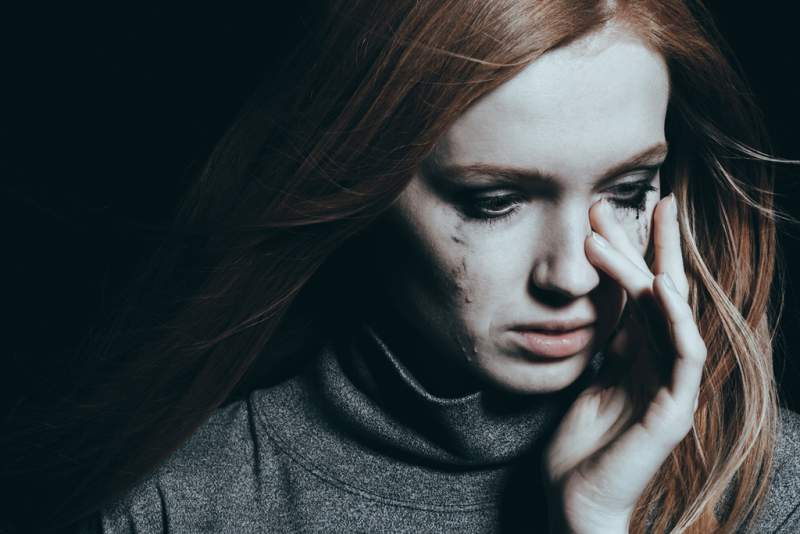 Blaming yourself for having bipolar disorder will not help your situation for it should be treated like physical ailments such as asthma, diabetes, cancer, or arthritis. Having bipolar disorder can cause you to abandon your responsibilities, hijack your personal relationships with your friends and family, and can even make you abuse certain substances and alcohol. The best way to deal with it is to understand the disorder fully and make sure you have the utmost emotional support of your loved ones around you.

When should you get professional help? 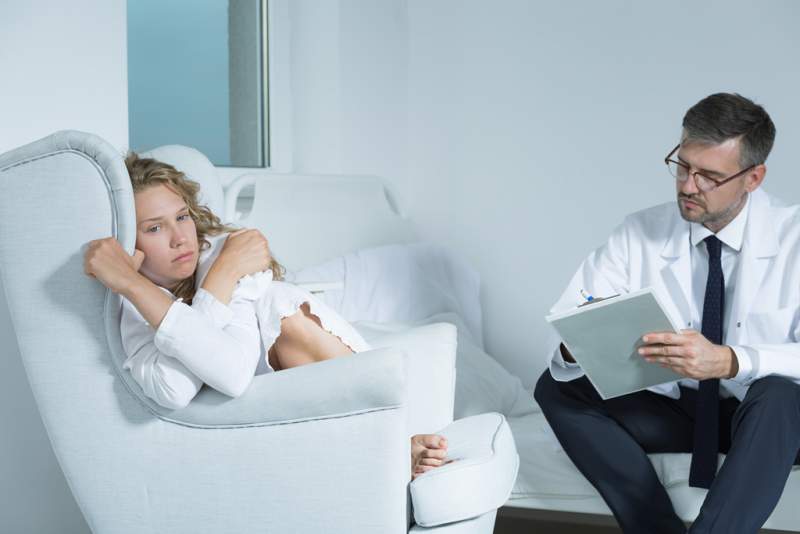 For most cases, it takes up to 10 years before an individual with bipolar disorder can be diagnosed with the condition. You could have gone through several episodes of elation and nervous breakdown and still wouldn’t recognize that you have bipolar disorder. If you have noticed any of the manic or depressive symptoms, that would be the perfect time to see a professional, like those at Psychologists Southern Sydney, so that you can fully address the issue with proper therapy and treatment. With the right help, you will be able to understand yourself better, and function more productively and healthily. 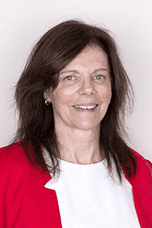 Janice has a wealth of experience and training. She holds a Diploma of Education, Bachelor of Arts (Psychology), Master of Arts (Counselling), Diploma of Clinical Hypnotherapy (ASH) and is a Registered Psychologist at Psychologists Southern Sydney. She’s also a member of the Australian Psychological Society.