Veganism is becoming more and more popular as the days go by. There are now hundreds of claims about various things that veganism does to benefit your body.

One of these claims is that going vegan cures hair loss. Where this claim came from, no one knows. However, the question we wish to answer today is whether there is any fact to this claim, or if it is simply a myth invented to attract more people to veganism.

While going vegan is a respectable choice for anyone to make, there are risks involved when cutting meat and dairy out of your diet all at once. That being said, there are also plenty of potential benefits.

The purpose of this article is to determine what is factual and what is merely a myth. Plenty of people have declared that going vegan cured their hair loss. But the question is, has anyone really proved it?

Read on to learn more!

Why Some People Experience Temporary Hair Loss Upon Going Vegan 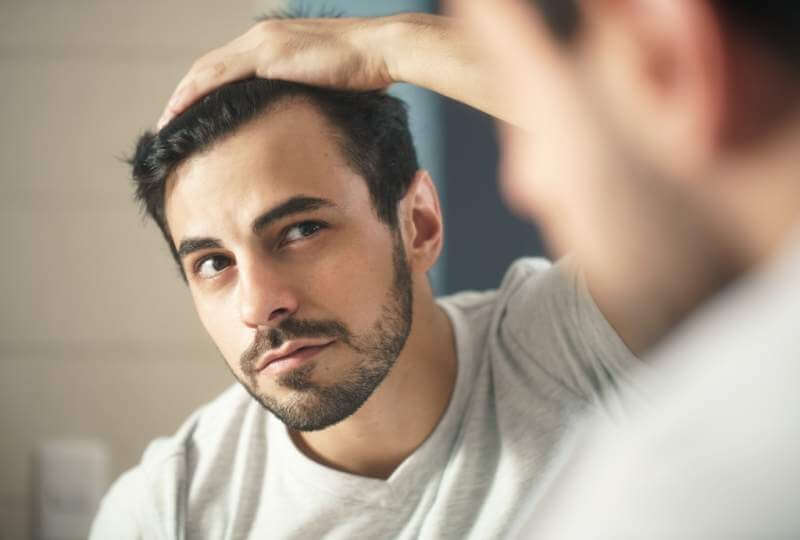 We don’t yet know if veganism cures hair loss, but we certainly know that a number of newcomers experience temporary hair loss shortly after starting it. The reason behind this sudden hair loss involves your diet.

When you cut protein and other vital substances from your diet, it is very important that you find supplements and other means to keep your body healthy. Contrary to popular opinion, eating nothing but greens is not good for you. (Veganism is a bit more complicated than that, of course). For more in-depth info about hair loss and hair growth, check out NisimReviewsFast.info 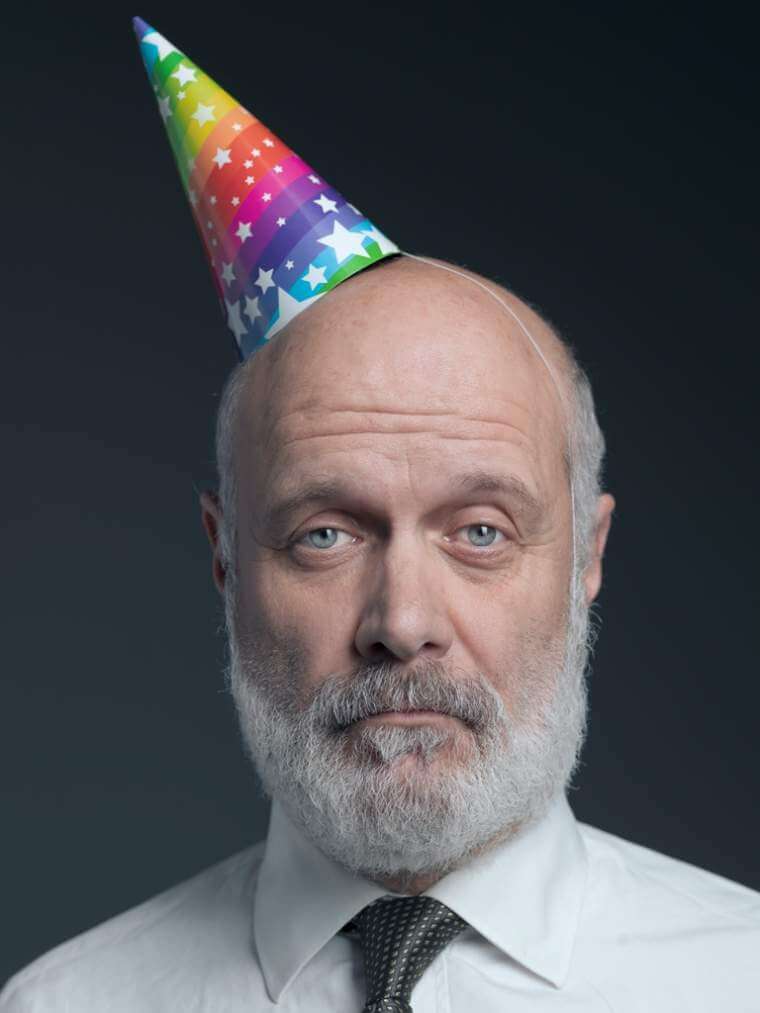 One of the main dietary dangers for hair loss involves an increased intake of soy. Soy is a commonly used supplement for dairy. Overconsumption of soy tends to affect the thyroid gland.

The thyroid gland can have an adverse effect on your hair when it isn’t taken care of. Make sure you monitor your iodine intake to keep it balanced even while on a vegan diet.

Iron is another factor that can cause hair loss. Data shows that iron deficiencies, especially in women, tend to go along with recent hair loss. This can become permanent if the issue isn’t dealt with over a period of months or years.

Some research experiments point toward the possibility that vitamin supplements consumed by vegan dieters may also negatively impact hair growth. For example, overuse of vitamin E supplements causes rapid hair loss. This side effect is temporary and will only last as long as the extra vitamin E is being consumed.

Supplements are perfectly alright to use. However, you must ensure that you take only the necessary amount of them. Overdosing on vitamin supplements doesn’t usually cause much trouble, but hair loss is one of the potential side effects! 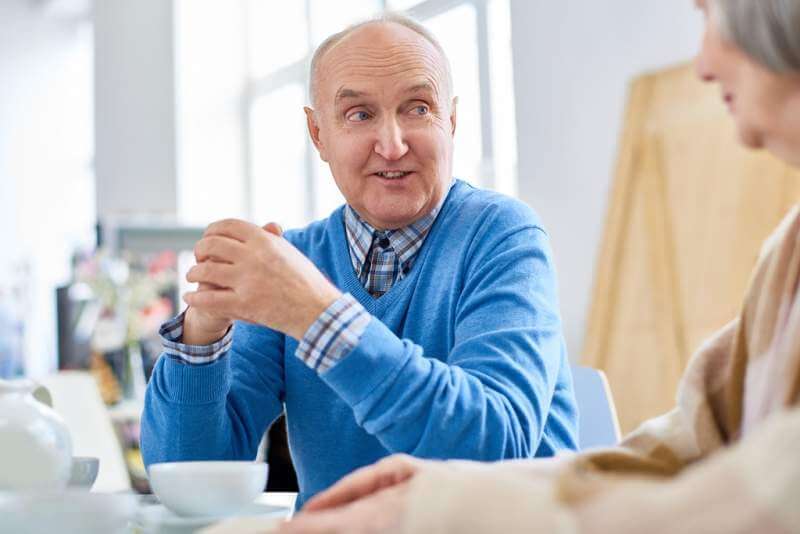 Based on research and hard evidence, there is no way to prove that going vegan cures hair loss. Hair loss caused by completely dead hair follicles has no known cure, while temporary hair loss is more often caused by a vegan diet than cured by it.

That being said, there is no evidence suggesting that a vegan diet does not cure hair loss either. The factors are simply to variant to make any factual conclusions.

A ton of people have already claimed that their hair grew back after they turned to the vegan diet. While that is great, there may be unique factors that caused the sudden change. Not everyone has the same experience, unfortunately.

At present, we could say that going vegan does not cure hair loss simply because plenty of people suffering from hair loss do not see any improvement when they turn to veganism. However, who knows what future studies may discover? Anything is possible and with enough time and effort, we will learn it all!