Humankind has always been working on the improvement of our health, discovering over the centuries different viruses that can hurt us, the good and the bad bacteria in our bodies, and inventing more and more evolved medicine to treat almost any condition, from the plain cold to the most serious forms of cancer.

The logical thing to include is that we come up with better solutions to improve our health year after year. However, despite the numerous advancements over the years in the field of health and personal hygiene, we managed to go backward! How is it possible?

Well, the truth is: the best method for proper personal hygiene and relieving some health conditions was invented centuries ago, and yet, we opted for a much less satisfying solution in this day and age, using it for decades now.

Do you want to know what great bathroom improvement has been at our disposal for centuries and we willfully chose to ignore it and went for the worse alternative? It’s the bidet!

The short history of the bidet 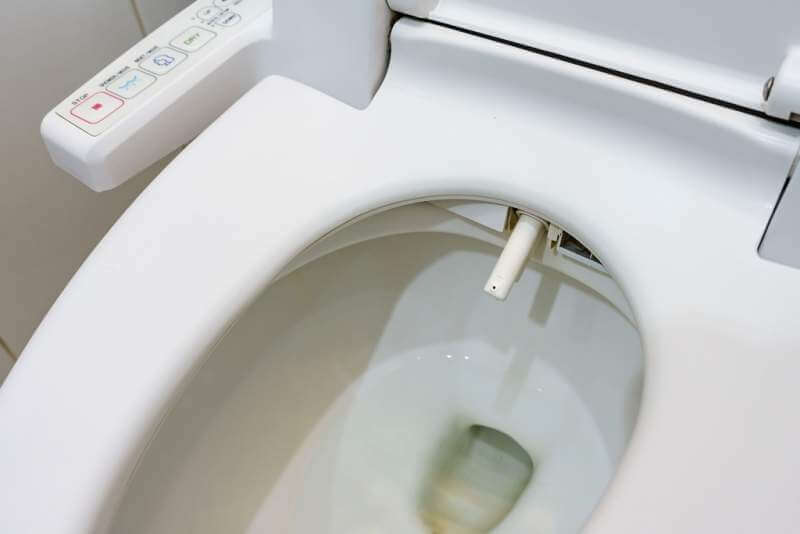 Historians believe the bidet first appeared in France, at some point in the late 17th century, even though the first appearances of the bidet in writing were in the early 18th century. It was the time when people generally used to have a bath only once a week, but they really took care of their private parts. They used the bidet to wash their genitals, anus, but also inner buttocks and legs. The way for them to properly use it was to “ride” it, so the name itself has a lot more sense now – in French, “bidet” means “pony”, which is exactly what it looked like when people were washing their private parts – like they were riding a pony.

In the beginning, a bidet was placed in the bedroom only, as French people thought it to be civilized to properly clean their privates before having sex. It could only be found in rich and noble French homes and palaces back then. It actually remained a necessity in the bedroom only until the early 20th century. Thanks to the development of the plumbing system in the late 19th century, the bidet could finally be placed in the bathroom, in the form of a porcelain bowl. From then on, it has gone through several changes before it ended up looking the way it does today in modern bathrooms. Of course, it also got easier to use over the centuries. The French had to squat in an awkward position to wash their privates but today it’s possible to sit comfortably and adjust the water pressure, as well as the temperature.

The misconceptions in some part of the world 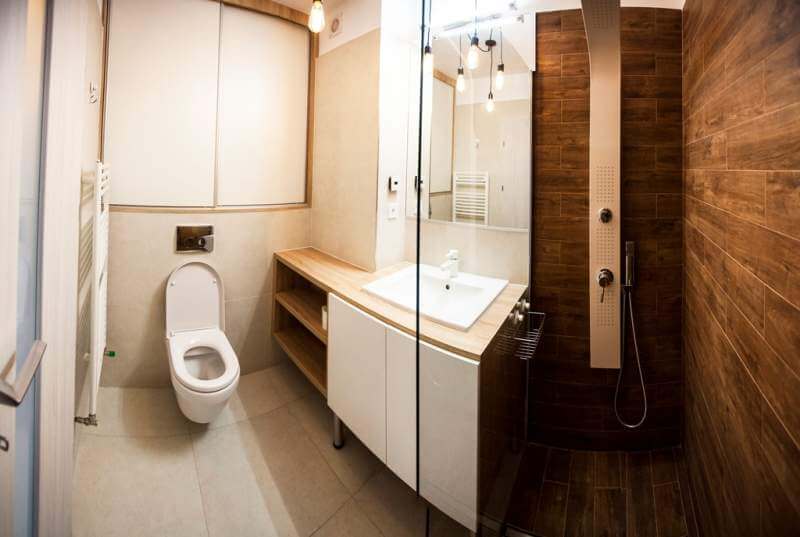 The bidet has spread through Europe over the course of centuries, so it’s no wonder that you almost can’t find a European bathroom without a bidet in it. It can be found in European households as well as in European hotels. It is also an essential part of the bathroom in many Asian countries, too.

The funny fact is that the USA is one of the biggest manufacturers of bidets in the world, even though the majority of Americans only saw bidets on films or when visiting Europe. The majority of American bidets are exported to the Asian market, mostly Chinese. The American market still hasn’t felt the need for bidets. The reason behind this is the misconceptions that American people have about the bidet. They think of the bidet as a highly unhygienic way to wash their private parts, to begin with. Using just water seems repulsive to them and completely ineffective. Furthermore, they believe it’s difficult to use and that it also costs a lot, including the installation and the water it uses. Australia and Canada, among some other developed countries, are also pretty much in agreement with Americans in this matter. They are completely in the wrong.

The incredible benefits for personal hygiene and health 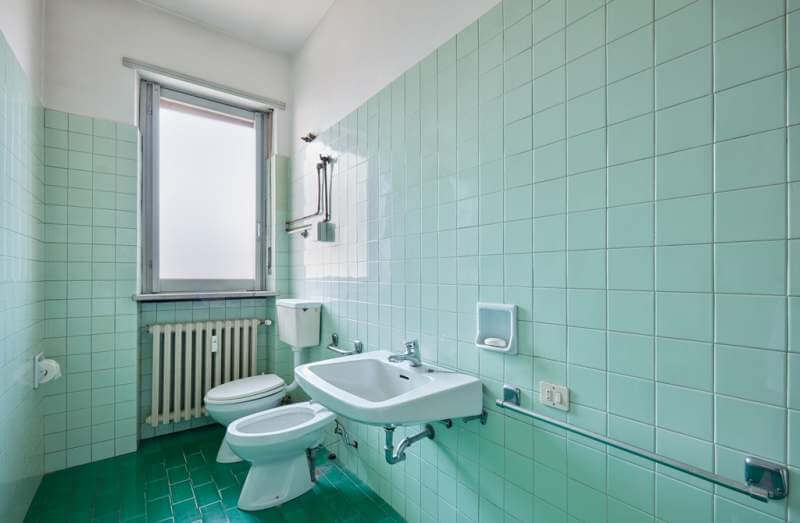 Let’s start with the obvious – bidets that today they come in different sizes and with various features. If you browse for bidets online, you’ll see how many designs there are out there. Some designs even come with a cloth that serves as a wipe to use after washing. Some of them come with taps that pour warm water into a basin that can be plugged, while others have a nozzle pointed upwards, which helps you wash your genitals more easily. Japanese and Korean manufacturers even introduced electrical bidets that have been modified into toilet seats with automated nozzles.

The fact that with a bidet you only need to use a stream of water means that, first of all, there is no need to use toilet paper. Some may think it’s not hygienic but, actually, toilet paper never removes all the debris. You skin will be completely clean after using a bidet, which never happens with the toilet paper. What’s more, toilet paper can be too harsh for the sensitive skin around the anus, which can lead to rash and irritation. Bearing in mind that toilet paper contains chemicals and artificial fragrances, it’s clear why it’s the less healthy choice.

Furthermore, people who suffer from hemorrhoids and other bowel-related problems will find the bidet perfect for relieving the pain and discomfort. Also, as you have free hands when using a bidet, elderly people and the disabled will also be able to maintain personal hygiene on their own.

Final words
It should be clear by now that the future of our personal hygiene is hidden in the past. Doctors around the world are starting to realize the advantages of the bidet for our health, and there is no reason why you shouldn’t turn to it as a necessity in your bathroom. Embrace the better alternative. 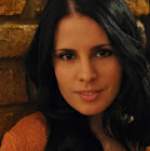 Sarah Jessica Smith is a young blogger from Sydney. She is in love with life and all the things that can make her daily routine easier. She loves to write about home improvement, lifestyle, and all the small things that make life such a great adventure.