Substance abuse is a growing problem across the globe, with people of all age groups falling prey to it. Not only does it harm a person physically and mentally, but also puts things out of control. Such people are unable to restrain the intake of drugs or alcohol and may sometimes even take fatal doses. Cocaine is one of the most common drugs of abuse taking toll of the global population. In fact, it emerges as one of the most common illicit drugs in relation to drug-related emergency department visits in the US. Seeing the perils of cocaine addiction, it becomes necessary to educate the users as well as their families about the dangers and treatment of this addiction. Most importantly, they need to know when help is needed so that the drug user gets it well in time.

Signs and Symptoms of Cocaine Addiction 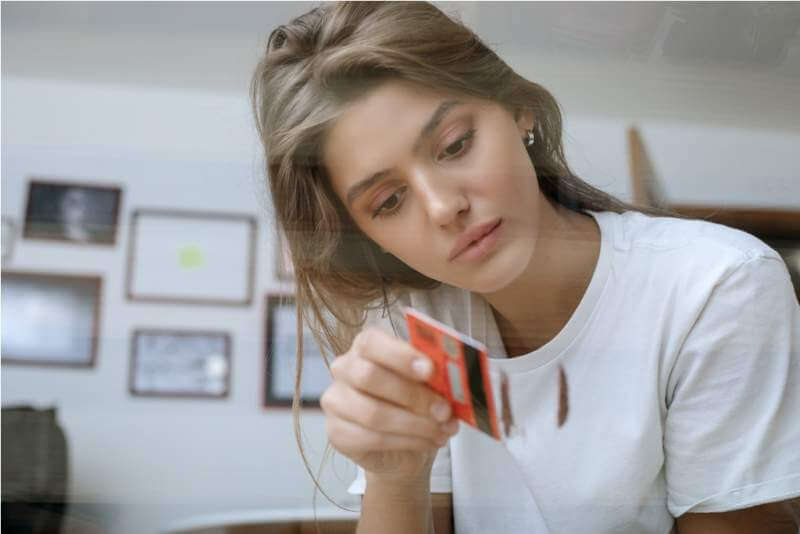 Early identification of cocaine addiction can go a long way in giving timely treatment to the users, before it threatens their health or life. The users themselves and their families and friends should look out for signs which indicate that help is needed at the earliest. Let us see some signs and symptoms that ring warning bells:

The users themselves should be vigilant about these symptoms and realize that they need immediate help if any of these are experienced. Similarly, their families and friends should also ensure that these signals are taken seriously and dealt with before it is too late. 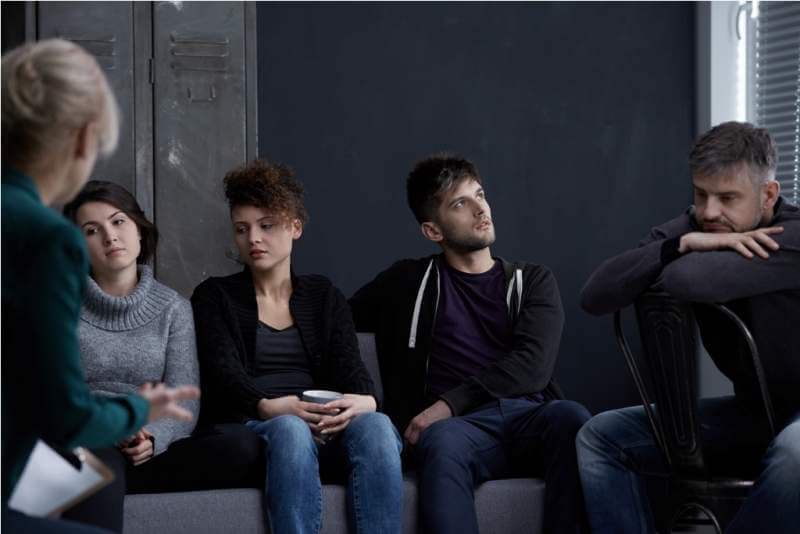 Once that the problem is realized, it is critical to initiate treatment. The patient has a number of options to choose from, depending on the intensity and criticality of their condition. If you are looking for the best treatment options, let us explore them for you:

Cocaine Detox: Detoxification refers to the process of the liver naturally eliminating the waste materials and toxic substances from the body. Cocaine detox works in the same way when the patients are made to stop the drug intake and allow the drug to clear out of the system naturally. However, it puts them at the risk of withdrawal symptoms such as depression, fatigue, sleeplessness, irritability, mood swings, etc. As an alternative, you can opt for professional detox programs to recover from the addiction while handling the withdrawal symptoms.

Rehabilitation Programs: Another option is to join a rehabilitation program at the right drug treatment center for you. Choosing the right center and treatment program is really important. Ensure that you find out about the rehab programs provided by licensed centers near you. Ask friends and acquaintances and do some research online. Look for a center that offers withdrawal management as well as long-term aftercare programs as a part of the rehab program.

Medical and Social Support: Dealing with cocaine addiction becomes easier with a strong support system around you. Talk to your providers and discuss your concerns openly with them. Follow their instructions and trust them for their qualification and experience. Seek support from family and friends too. There are several support groups and communities of people who are undergoing rehab programs. Join these groups to discuss your challenges and find help from like-minded peers.

While a majority of addicts do recover after getting the right treatment, many fail to do it just because they are unable to stick to their decision. Once you make up your mind, adhere to the decision with full determination and commitment. There will be challenges and roadblocks but you will definitely succeed if you endure. Also, you should focus on overcoming the embarrassment and guilt associated with drug abuse and start with formalized treatment as early as possible.