Drinking alcohol has become a part of almost everyone’s social life. It is very common for people to head over to a bar after a grueling day at work, to relax and unwind and to let the tension drain out. Weekends have always been the reason to have slightly extra, as it calls for a get-together of friends and family members and the alcohol flows endlessly. Like the famous saying goes, everything in moderation and under control is fine, the same goes for alcohol as well. 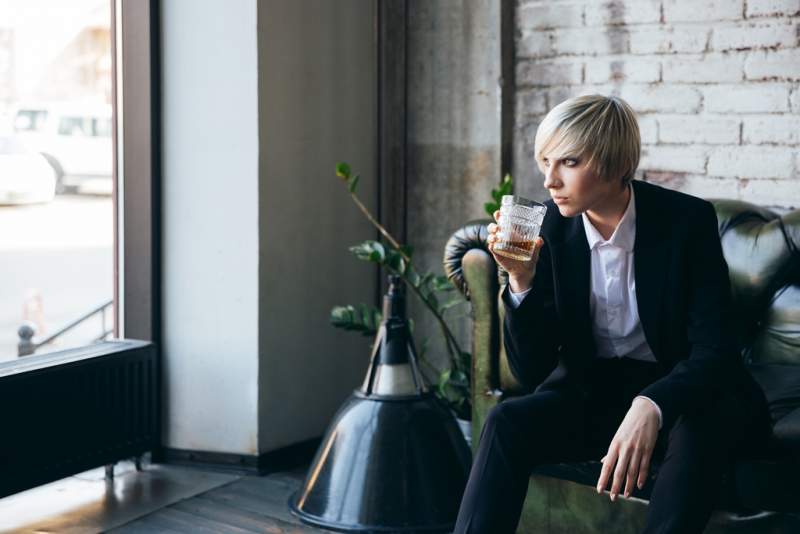 It is when you start getting those small red flags of warning, you should start worrying then. You may not even realize, but your social drinking might slowly turn into alcoholism, extending to the point that unless you have that beer, your nerves are not soothed, and you don’t get sleep at night.

It is not necessary that you should start controlling your drinking habit only after something drastic has happened, like ending up in an ambulance or hospital or passing out and not remembering anything. In fact, most people start controlling when they self-realize that alcohol is extending its vice grip around the throat and there are signs of irritability, inability to function correctly and when you make drinking alcohol a priority over other social responsibilities.

That would be the ideal time to control drinking or entirely quit, as the case may be. Some people even quit only because they want to know if they have the self-control over their addictions.

Whatever be the reasons, quitting alcohol has always shown to have positive outcome only. Many instances will give you subtle clues about when you need to hit the stop button.

You can’t support yourself anymore. 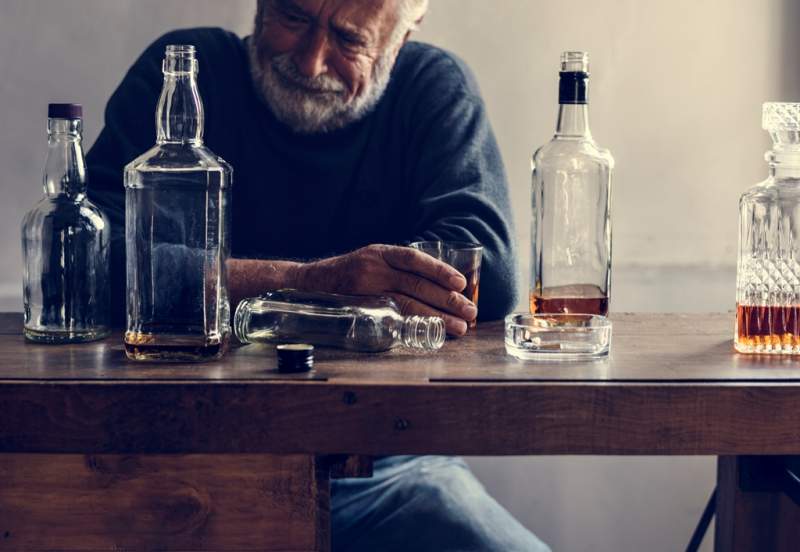 Sometimes, when you planned to head to a bar to have a drink or two, you may end up drinking much more than that, to the point where you barely have any control over yourself, and you need help and support from your friends to barely function. If this has happened to you more often than not, it is time to put on that thinking cap and contemplate on your drinking problem.

Hangovers are a big spot of bother. 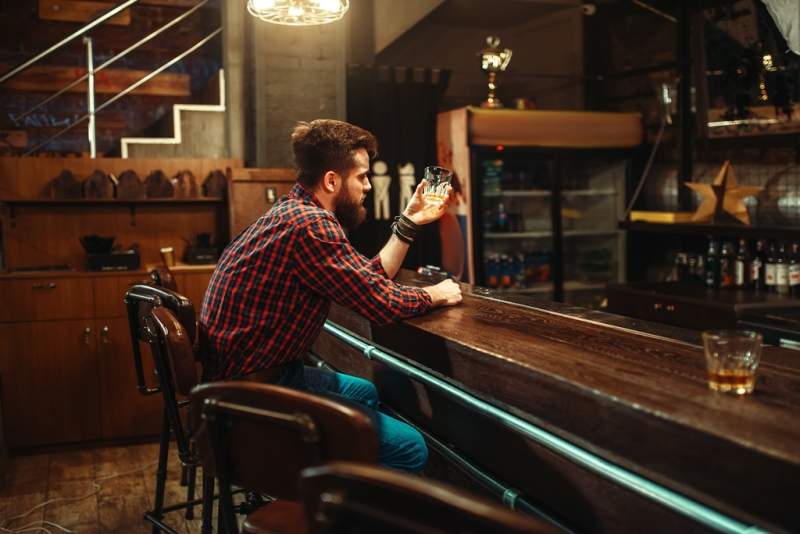 The bad feeling you get the next morning when you wake up after heavy drinking is called a hangover. To be honest, it is one of the worst kind of feeling that you may encounter with a headache, nausea, irritability along with it. 90% of the people complain that their productivity at work goes down considerably when they are hungover and more mistakes tend to happen.

You will feel like someone has zapped all of your energy and put in some discomfort inside you, which is very difficult to get rid of. If hangovers are also a frequent bothering, especially after a certain age, it should ring some alarm bells.

Alcohol makes you take the wrong decision and proves you dumb. 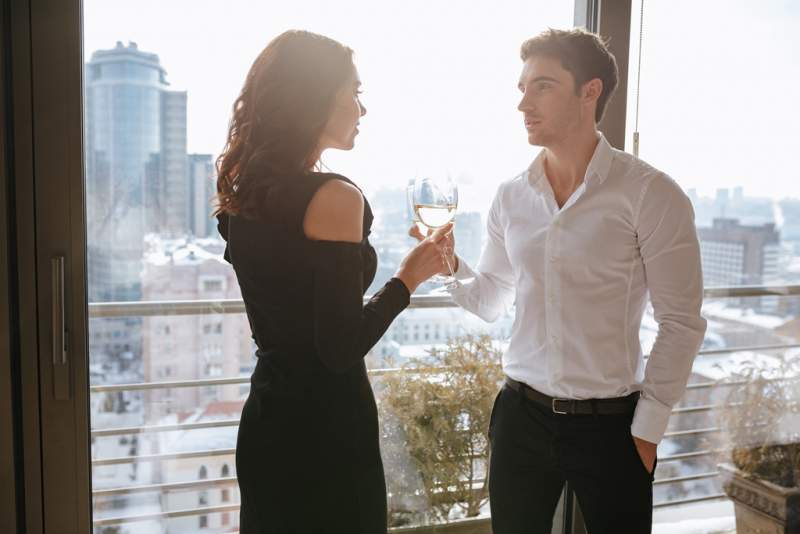 Any decision or choice made under the influence of alcohol is mostly wrong because your judgment will be clouded when you are under the influence of alcohol. Many people make gruesome mistakes while being drunk and live to regret it for the rest of your life. No one would want to fall into that situation and thus should know when to stop themselves from making any unwanted choices and when should you regulate yourself enough so that you are not always under the drowsy influence.

When you feel much better when you don’t drink, Health wise. 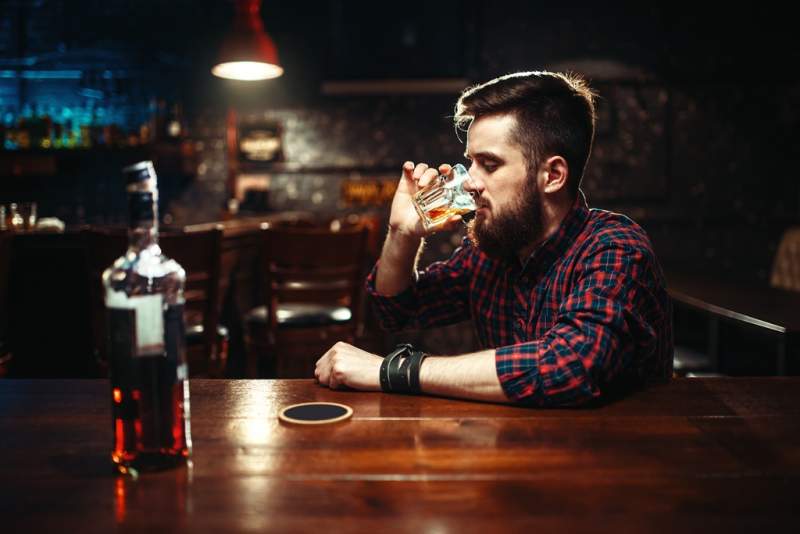 Too much alcohol is known to have many derogatory effects on your body and mind, making you extremely unhealthy. Each glass of beer has enough calories to make you fat and lazy eventually. It has even caused significant problems to your organs like the stomach, liver, and heart.

You don’t have to wait for a critical illness to befall you to take the decision to quit, you can look at small signs like an unnecessary headache on drinking, extended nausea, blacking out etcetera as signals your body is giving you when it can’t handle the booze anymore. Once you quit, you are bound to feel much better. You will remain calm throughout the day, and you will put in more hours at work, increasing the output. The extra bouts of energy that you will get is a bonus. 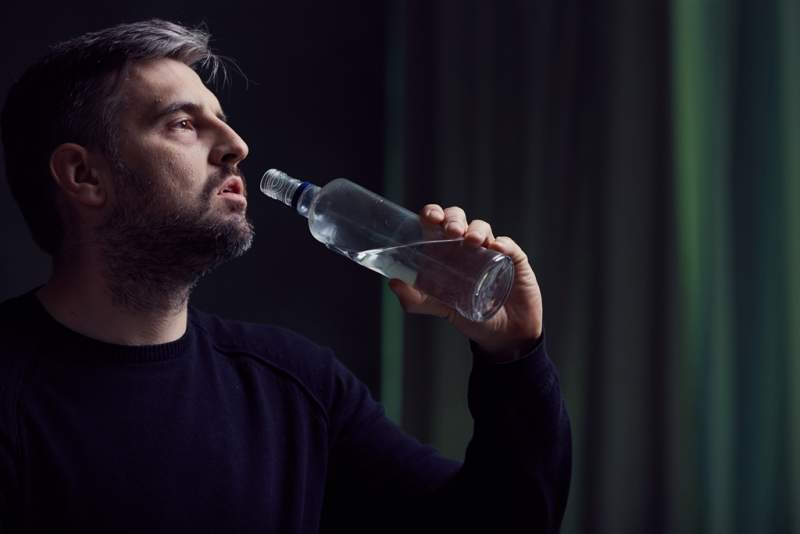 There is no denying the fact that alcohol is an expensive drink, especially in bars and clubs, where the rates are exorbitantly high. Though this may not stop you from drinking if you could sit back and think about how much money you are losing every month for alcohol and how much you could have saved and put for better use, you will realize that the sum is pretty significant and that might influence your decision a little bit. 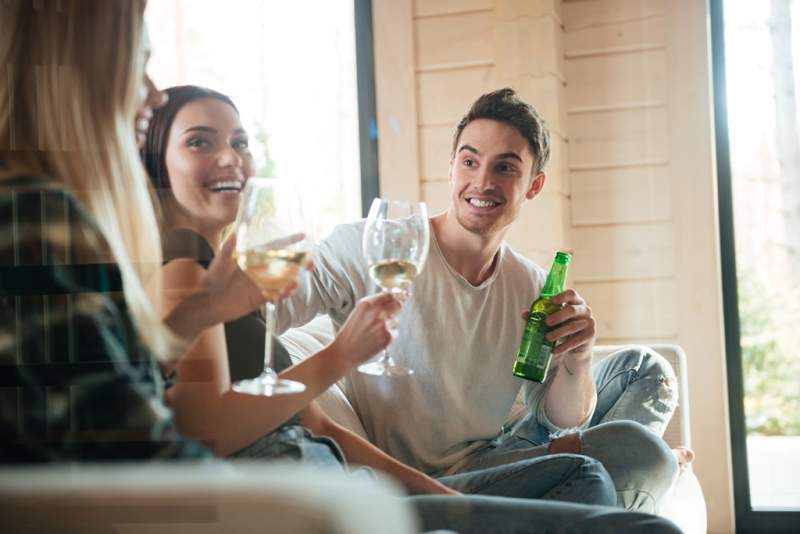 Some people think that they can only have fun when they are drinking and are high. Well, the notion is absolutely wrong as there are many other ways of socializing and knowing about others lives, without being under the influence of alcohol.

Deciding quitting alcohol cannot be enforced upon anyone, and it comes mostly through self-realization. Achieving that state of contemplation and quitting before being sorry about it is recommended.

Ryan Varela is the CEO of Boost Health Insurance which provides customized and affordable health care plans for thousands of customers across the United States. Ryan has nearly a decade of experience in the health care industry and continues to serve the greater need to educate and deliver access to affordable options to those who need health care the most.