Nicotine, the primary compound of cigarettes, tobacco, snuff, and cigars contain more than 40,000 chemicals. It can make up about 0.6% to 3.0% of the weight of cigarettes. Hence, when you smoke, this amount of nicotine will be inhaled and absorbed via lungs and liver which can reach brain and blood in 7 seconds later. Nicotine is incredibly addictive, and it ‘s hard to quit. Besides, during your withdrawal, you will encounter many issues such as anxiety, sleeplessness, delusion, and irritability.

How long does nicotine last? 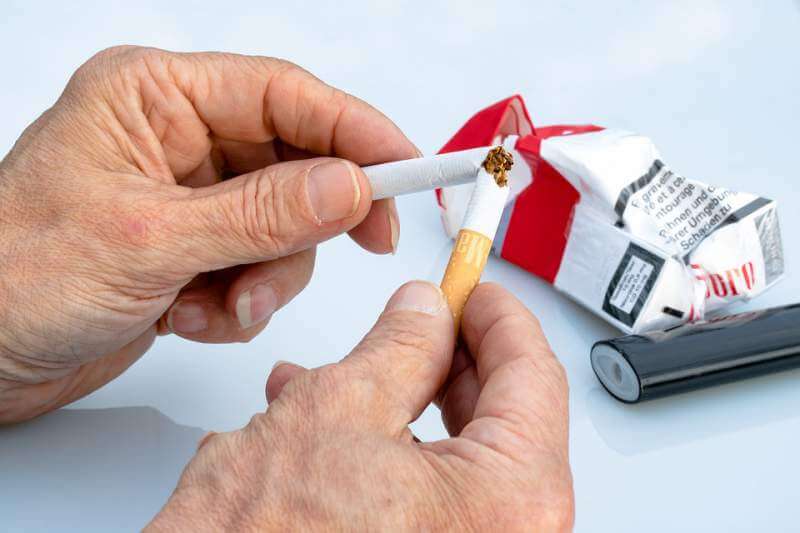 Whenever you smoke or inhale the smoke from tobacco or cigarettes, nicotine will be absorbed into your blood and brain. Nicotine will be broken down by the enzymes in the liver to become cotinine. The amount of cotinine will be proportionate to the amount of nicotine you inhaled. These compounds will eventually dispose of via your kidneys.

Cotinine which is the primary compound after nicotine’s break down can stay up in your body for three months after inhaling. Besides, the amount of time it stays in your body will rely on the frequency of your nicotine ingestion.

Scroll down for more information about how to detect nicotine in your blood, saliva and urine system and how long it will stay there. 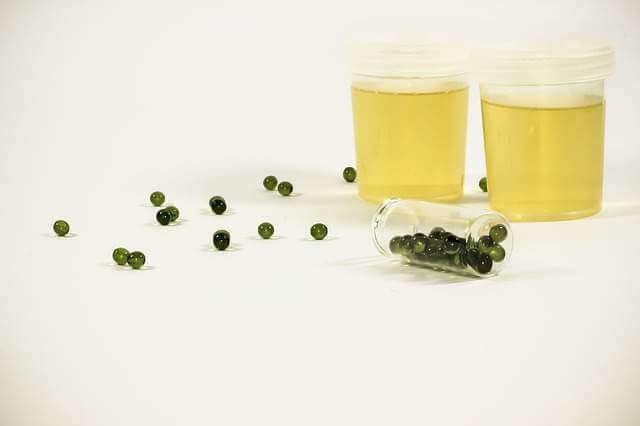 How long will traces of nicotine be in your blood? 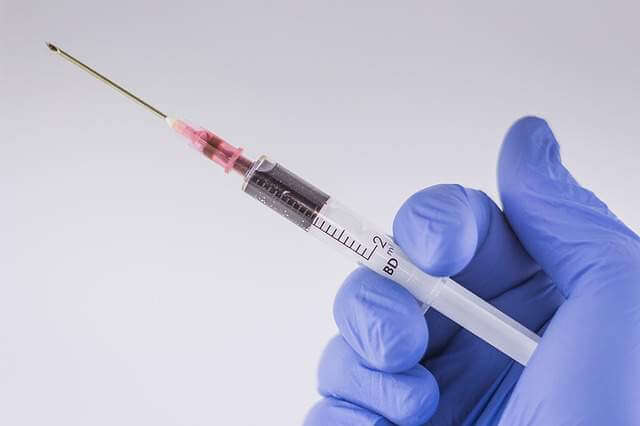 Nicotine will be present in your blood for a few days whereas cotinine can be present in your blood for about ten days. Nicotine in the blood can be detected by using tests that are either quantitative or qualitative. These types of tests not only can detect nicotine and cotinine but they can also detect another breakdown product called anabasine. However, there might be false results due to the presence of thiocyanate which can be found in broccoli, cabbage, and some certain medications.

NICOTINE IN SALIVA AND HAIR 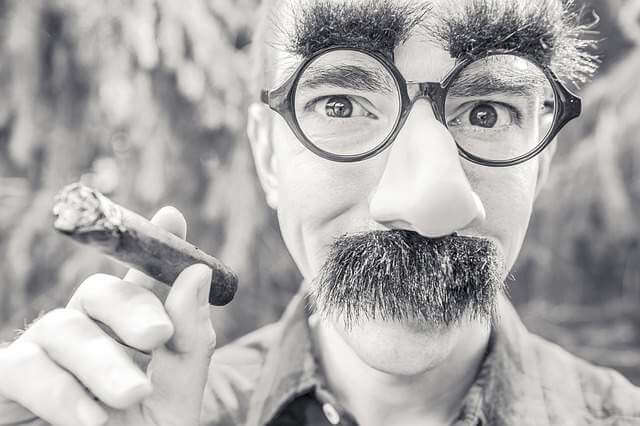 How long will nicotine stay in your saliva as well as hair follicles?

It might take up to 4 days for nicotine and cotinine to be entirely flushed from your saliva. After your last exposure about three months, traces of nicotine still can be found in your hair follicles. Moreover, regarding the hair test used, traces of nicotine still can be found after one year since your last exposure. Though hair testing is possible, it is not as common as blood, urine and saliva testing.

HERE ARE SOME FREQUENTLY ASKED QUESTIONS: 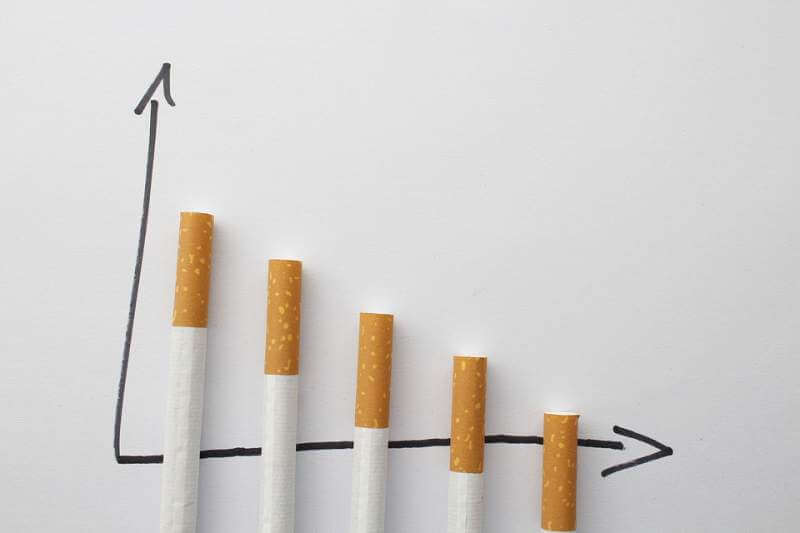 1 thought on “How long does nicotine stay in your system and urine?”